Partypoker is set to offer British poker players another alternative to PokerStars Live thanks to a new partnership with Victoria Gate Casino, Leeds. 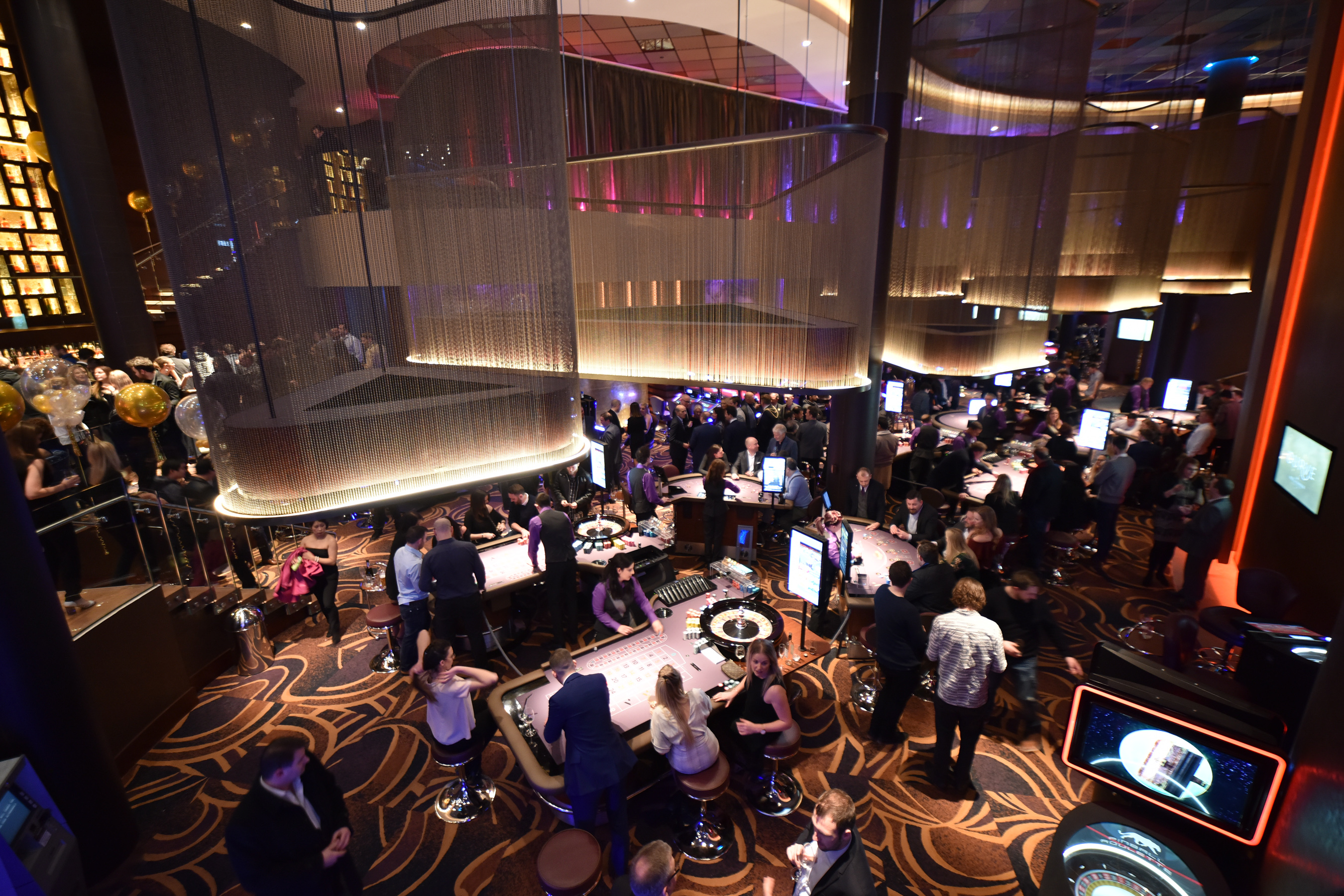 A view from inside Victoria Gate Casino where Partypoker will now offer a new selection of tournaments and innovations. (Image: Leedsbars.co.uk)

Announced on November 16, the deal will see the online poker brand join forces with one of the UK’s largest live casinos. Working together, the two gaming companies will not only offer UK poker players more live tournaments but bridge between the online and offline worlds.

To start the partnership, Partypoker Live and Victoria Gate Casino will host a weekly £50/$65 tournament with a £5,000/$6,500 guaranteed prizepool. As the relationship evolves, Partypoker Live will also host a combination of low and high stakes events as well as collaboration with the World Poker Tour (WPT) and World Series of Poker (WSOP).

In addition to creating a new tournament hub, Victoria Gate Casino will accept Partypoker’ Live Dollars and allow players to withdraw their funds via its cashiers.

The system in place will mirror the one currently in operation at Dusk Till Dawn, Nottingham. Now one of Europe’s largest live poker rooms, the Nottingham venue hosts variety of high-profile tournaments and cash games with the help of Partypoker.

Building on this, the poker brand will be looking to turn Victoria Gate Casino into a leading destination for players in and around the UK. What’s more the move will give Partypoker one up on PokerStars.

Year of Change for Partypoker

Beyond challenging PokerStars in the live arena, 2018 has been a year of innovation and growth for Partypoker. As well as introducing its own tournament currency, the online poker site announced that it will host the largest online poker tournament in history.

Dubbed Millions Online, the $5,300 tournament will build on 2017’s inaugural event and offer a prizepool of at least $20 million.

On top of breaking records, Partypoker has also broken into new markets this year. Earlier in November, the site announced that it had acquired a Czech gaming license. Only the second international operator to receive one, the company will now compete with PokerStars for dominance in the Czech Republic.

God how nice that finally at least someone challenges PokerStars! Extremely happy that Patypoker out of the shadows! I can only applaud the administration, I hope that the day is not far when they will conclude an agreement with the casino which is located in my country Ukraine. The idea to withdraw money from the online cash register of a live casino is simply excellent!!!

Nice to see my local casino mentioned on cardschat.