Time is ticking for casinos in England as the Betting and Gaming Council believes more than 100 venues could be at risk due to continued lockdown restrictions. 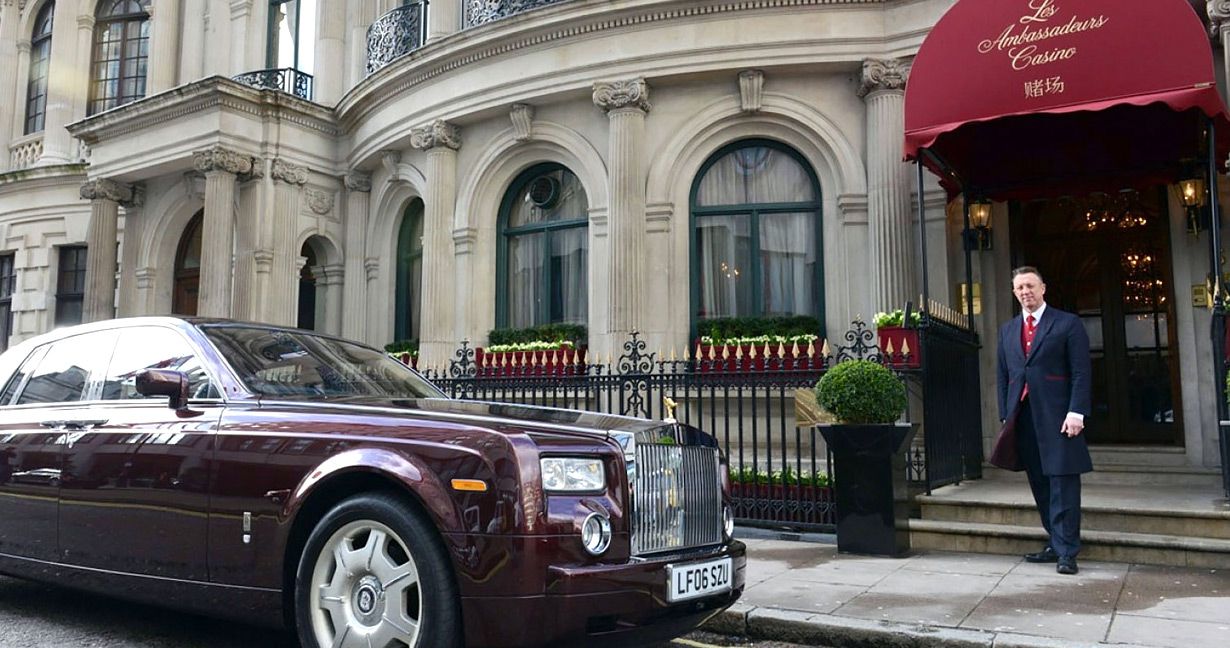 Iconic venues such as Les Ambassadeurs could be forced to close for good if the government doesn’t allow casinos in England to reopen. (Image: Yogonet)

Local operators were dealt a blow on July 31 when Prime Minister Boris Johnson performed a 180 on plans to reopen casinos. The unexpected move came just one day before business was set to resume.

Now, two weeks on, casinos in England are still in limbo. The lockdown extension was set to last for a minimum of two weeks, but no official announcement has been made as to whether casinos can open on August 15.

BGC chief executive Michael Dugher has not only called for clarity, but also for compensation. The two-week delay has cost operators in England £14 million and, he believes, the government should reimburse operators.

“The government must step in to save these businesses before it’s too late. As a first step, they should extend the full furlough scheme to help offset the £14 million casinos are expected to lose,” Dugher said in a press release.

He went on to say that operators have done everything asked of them, and more. Even before the government’s reopening plans were announced, companies such as Rank had COVID-proofed their casinos.

“Casino operators have done everything asked of them by Public Health England. They have gone to extraordinary lengths and cost to ensure their venues are COVID secure,” Dugher continued.

Casinos haven’t sat idly by while they wait to learn their fate. £200,000 worth food and drink for the planned August 1 reopening has been donated to local charities. The benevolence shown by operators will help the wider community, but not their own causes.

The cost of being shuttered since March 23 has hit the local industry hard. The BGC has warned that 6,000 jobs could be at risk and, perhaps more significantly, casinos could close.

What’s most concerning for the industry trade body is that the threat of closure isn’t limited to smaller venues. With more than  100 casinos in England now at risk, high-end properties like Les Ambassadeurs may never recover.

“Britain risks permanently losing part of its rich tourism and entertainment heritage. World-famous venues like the London Hippodrome in the city’s West End and Les Ambassadeurs casino in Mayfair are among just over 100 venues in England expressing grave concern about their future,” reads the BGC’s August 11 press statement.

The hope is that Prime Minister Boris Johnson will give the green light to casinos in England later this week. However, controversy over the way COVID-19 deaths have been reported could be a sign the government is losing control of the situation.

Following an internal investigation, the government has removed more than 5,000 deaths from its previous total. The 12% reduction comes after findings showed that people who tested positive, but who died from other causes, were being counted at COVID-19 deaths.

The confusion over the national death toll only bolsters the argument that the virus has not been as impactful as once thought.

For Dugher and the BGC, casinos in England are more than equipped to offer safe gaming under all conditions, irrespective of the death rate. However, with the government taking a cloak-and-dagger approach, the only thing industry insiders can do right now is wait.