Records have fallen as the autumn edition of the Coolbet Open became the latest beneficiary of poker’s recent upswing. 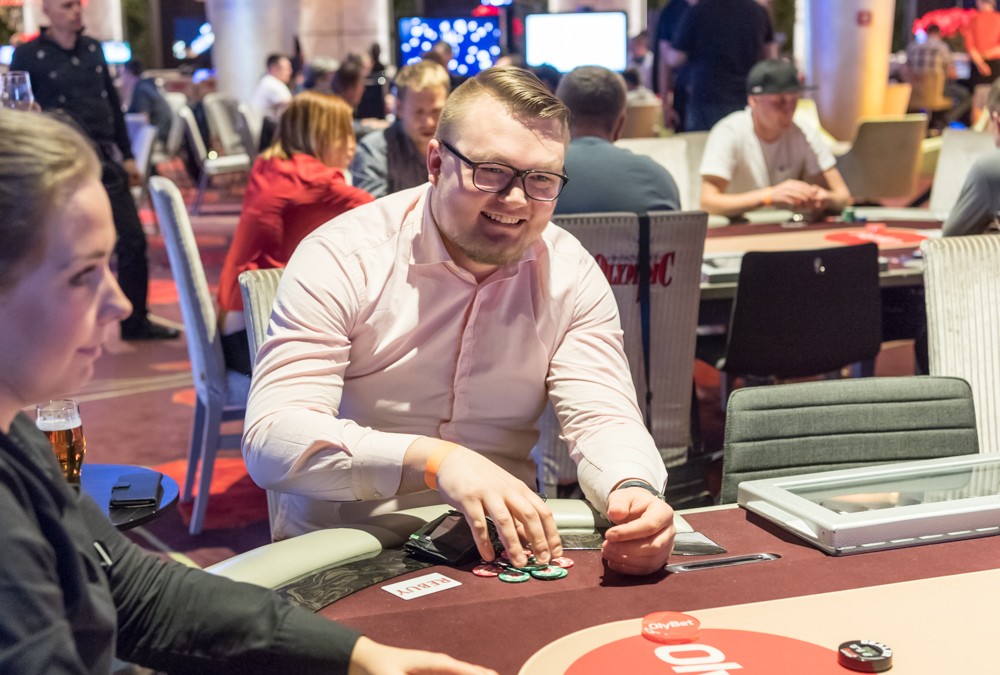 The Estonian casino might not be in the same league as King’s Casino Rozvadov and other European poker hotspots. However, with 686 entrants joining the mix, the prize pool topped $366,950.

Regardless of the host casino, that’s a sizeable sum of money, and a sign of the times. Just as the World Series of Poker (WSOP), EPT and Triton Poker Tour set records this summer, Coolbet has made its own piece of history.

The large field also put a smile on the face of local grinder, Ott Kaarli Toome, who went with nearly $80,000. Despite winning the event, he may not remember exactly how he pulled off the victory.

Speaking after his win, the Estonian admitted he’d been drinking for all five days of the tournament. While he may or may not have been under the influence, Toome was clearly on top of his game.

When the final day got underway on Nov. 17, Sweden’s Johan Karlsson was out in front, closely followed by veteran pro Juha Helppi. Even with a wealth of talent ahead of him, a well-lubricated Toome used his Dutch courage to good effect.

Cutting through the remaining 23 players, Toome grabbed the chip lead at the final table. Taking aggressive lines whenever possible, he pressed the action, and cemented his dominant position after an initial slip.

With four players remaining, Toome took out Jari Lahtinen to rake in almost half of the chips in play. From there, pressure and good fortune were enough to seal the deal.

Eventually, a limp-call during heads-up play ended things. Watching as Klaus Witte turned over A♦9♠, Toome needed some help with K♦J♥.

With that hand, the Coolbet Main Event was over, signaling the end of another successful live poker tournament in a year in that has seen a marked increase in participation at all levels.

As 2020 dawns, we expect that players around the world will be looking forward to even more value in events across the board.