The Poker League of Nations — the world’s largest women’s poker group — is adapting during COVID-19. Without its annual live get-together’s at the WSOP in Las Vegas this year, founder Lena Evans has other activities in store. 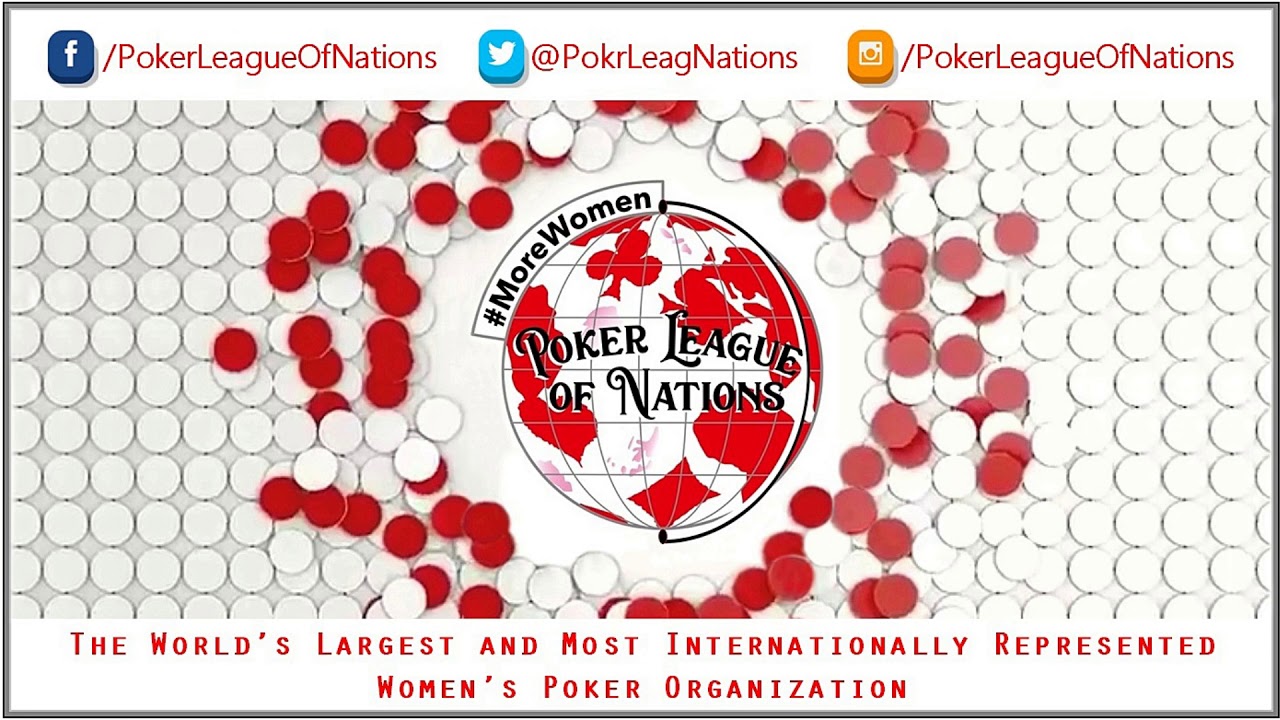 The Poker League of Nations has members from all around the world. (Image: pokerleagueofnations.com)

While it’s tough to top the camaraderie at the Rio each summer, Evans has found ways to keep her group together. Recently, PLON members competed in a PokerStars freeroll. The winner received a sterling silver bracelet from Tiffany & Co.

In another online poker event, Sarah Howell earned a $400 seat to the WSOP Online Bracelet Series on July 27.

The Poker League of Nations has members from all around the world, and they’re about to find out which nation has the best online poker players in the group.

On July 25, PLON is hosting a world team event on the PokerStars Home Games app. PokerStars isn’t available in the US or in countries that don’t have legal, nationwide internet poker. But the play money .net app has become quite popular during quarantine for poker players who enjoy hosting private home games.

PLON ambassadors from at least 15 countries — including the US, Australia, UK, Germany, and Israel — are assembling rosters of 12 women poker players for the world team online poker event.

Since the group has more American players than from anywhere else, those in the US will compete in satellite tournaments to join the team. Ladies in other countries are to contact their PLON ambassador if they want to compete.

Scores in the tournament are based on the finishing order. A 50th-place finish is worth 50 points, 24th place earns 24 points, the winner receives 1 point, etc. At the end of the tournament, points from each country’s players will be added up. The champion is the country that earns the lowest cumulative point total, much like in golf.

Players must be members of the Poker League of Nations.