Online poker and rummy in the Indian state of Tamil Nadu have been given a reprieve by the Madras High Court, a year after both games were outlawed. 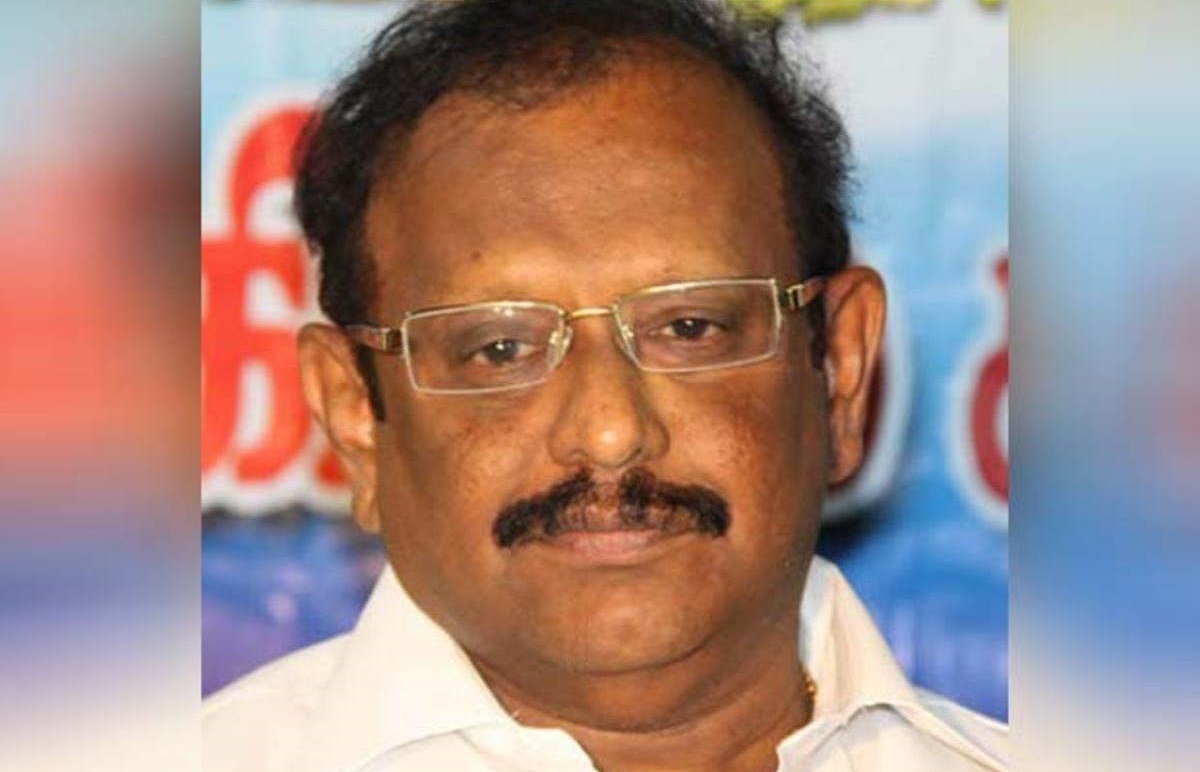 A hearing on Tuesday sought to clarify whether or not amendments to the Tamil Nadu Gaming and Police Laws (Amendment) Act was unconstitutional. Changes to the act were made last year and banned all forms of online poker and rummy for real money within the state.

Following a hearing at the Madras High Court on Tuesday, the ban has been reversed.

Chief Justice Sanjib Banerjee and Justice Senthilkumar Ramamoorthy ruled that one part of the amendment broke the constitution. Specifically, Part II of the Tamil Nadu Gaming and Police Laws (Amendment) Act discriminates against poker as a profession.

“[The act] has fallen foul of Article 19(1)(g) of the Constitution that allows people the right to practice any profession, or to carry on any occupation, trade or business,” said the judges.

In short, the state of Tamil Nadu can’t outlaw businesses through which people make their livings. What’s more, the judges cited India’s Supreme Court ruling on the status of rummy. “Since 1968, the Supreme Court has made it clear that rummy is a game of skill and not a game of chances. Therefore, online rummy cannot be banned,” the judges concluded.

This is relevant to poker by virtue of the luck vs. skill debate. Betting on rummy is legal on a federal level in India because it’s a game of skill. Therefore, if a state classes poker as a game of skill, it’s legal. In contrast, games of luck, such as blackjack and roulette, are illegal.

The luck vs. skill debate is one that’s dogged India’s poker industry for the past decade. Certain states, such as Nagaland, class poker as a game of skill worthy of regulation. Other states haven’t taken a position, while others, such as Gujarat, have classified poker as a game of luck alongside blackjack and roulette.

Lawmakers in Tamil Nadu have taken a similar stance to their counterparts in Gujarat. However, the courts ruled that the way in which they outlawed online poker and rummy isn’t constitutional.

The latest ruling is a win for poker players in Tamil Nadu, but it’s not the end of the road. The judges said that the government can pass new legislation banning poker and rummy as long as it doesn’t violate the constitution.

It didn’t take long for Law Minister Sevugan Regupathy to act on that ruling; he issued a statement today confirming that he will create a new law “banning online rummy without delay.” This, as noted, would also include poker.

“By the order of the Honorable Chief Minister, I would like to inform you that the law banning games like online rummy in Tamil Nadu will be brought soon,” reads Regupathy’s statement.

So, while this week has given poker players in the state of Tamil Nadu some hope, the battle for the right to play isn’t over yet.