A website recently popped up asking fans to nominate players for the first class of the Online Poker Hall of Fame. At the somewhat mysterious OPHOF.org, Tom “Durrrr” Dwan, Phil “OMGClayAiken” Galfond, and Phil Ivey are among more than 30 internet poker legends being considered for induction. 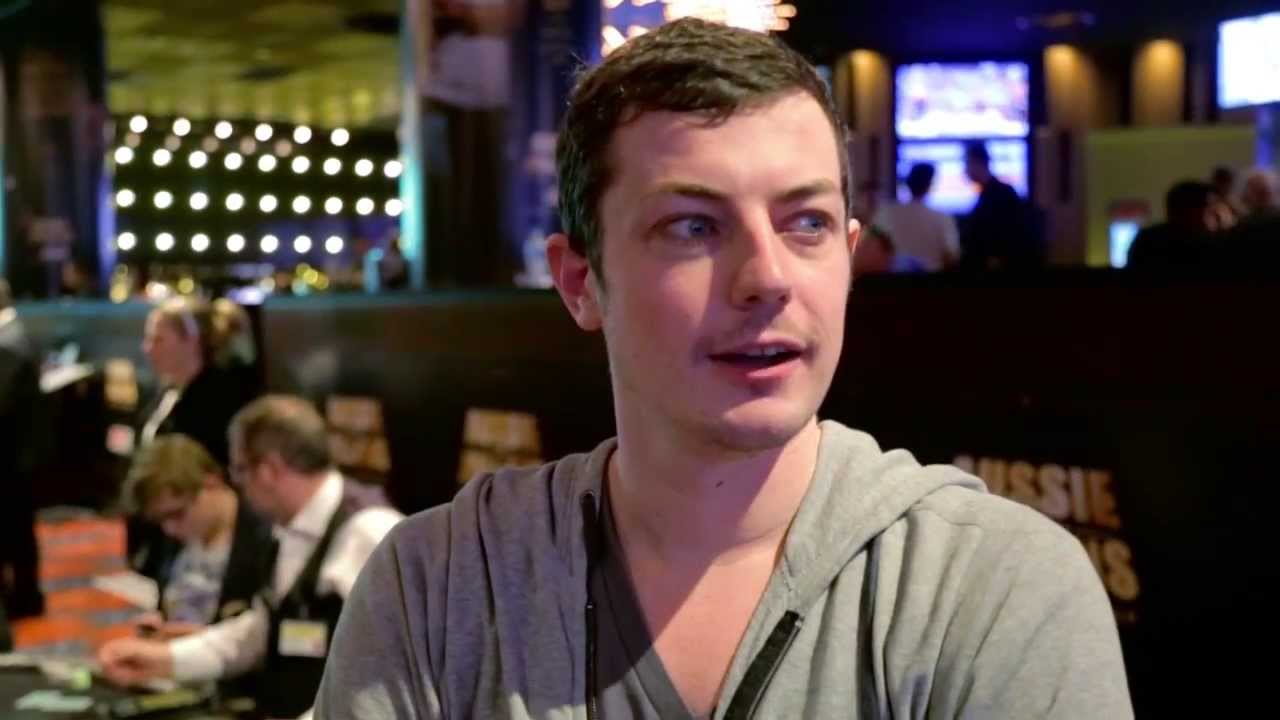 Tom ‘Durrrr’ Dwan is one of 31 players nominated for the new Online Poker Hall of Fame, which is being launched by unknown entities as of now. (Image: YouTube)

To the surprise of virtually no one, Full Tilt Poker executives Chris Ferguson and Howard Lederer didn’t make the cut.

It’s unclear who is behind the website, how many players will get inducted, and when inductions will take place. Very little information is available on the ophof.org website — though they do make it easy to sign up with your email or to give them all your Facebook or Twitter data.

Fans can select three of the nominated players after registering.

Obrestad is the only woman among the 31 nominees. The Norwegian pro is the youngest player ever to win a WSOP bracelet. In 2007, she won the WSOP Europe Main Event a day before her 19th birthday. Prior to transforming into a live player, she had great success as an online pro dating back to when she was just 15 years old.

During the poker boom era, before the 2011 Black Friday scandal that changed the landscape of online poker, Full Tilt Poker was home to most of the best poker players in the world.

Lower limit players enjoyed railing pros such as Dwan, Ivey, and Gus Hansen, in the highest stakes online cash games in the world.

Speaking of the “Great Dane,” no, Gus didn’t make the cut. Although fans loved watching him punt off six-figure buy-ins on the regular, being online poker’s all-time biggest loser ($20 million in losses on FTP) is worthier of induction into the Online Poker Hall of Shame.

Ben “Sauce123” Sulsky has the most profitable PokerStars account in history. In over 700,000 hands of high stakes poker, he has profited nearly $5.6 million.

Many of the players up for OPHOF nomination went from online superstar to live tournament crusher. Shaun Deeb, one of the best internet pros ever, is the 2018 WSOP Player of the Year leader heading into WSOP Europe.

Galfond, arguably the top PLO cash game player in history, won his 3rd bracelet this summer in a $10,000 PLO/8 event.

Cliff Josephy finished 3rd in the 2016 WSOP Main Event and has two bracelets.

But none of the online legends have been more successful in live poker than the great Phil Ivey. Ivey has 10 WSOP bracelets and has $26.2 million in lifetime tournament winnings.

Ivey is arguably the best all-around player in poker history.

It is really a strange website. There is even no imprint only an about us site with some logos and links to other poker related websites. Is this website sponsored by them?
Some parts of the website are just showing “Coming soon” messages.
I really wonder, if it is a serious website at all. Maybe they are just collecting email adresses or personal data.

True good times to see these players in the active likes to follow both live and online.