In the years after the Justice Department issued its 2011 opinion that the Wire Act only applied to sports betting, opponents of online poker came out of the woodwork to argue against regulating the game. And while we’ve heard less from these groups in recent years, it’s clear that they’ve never really gone away. 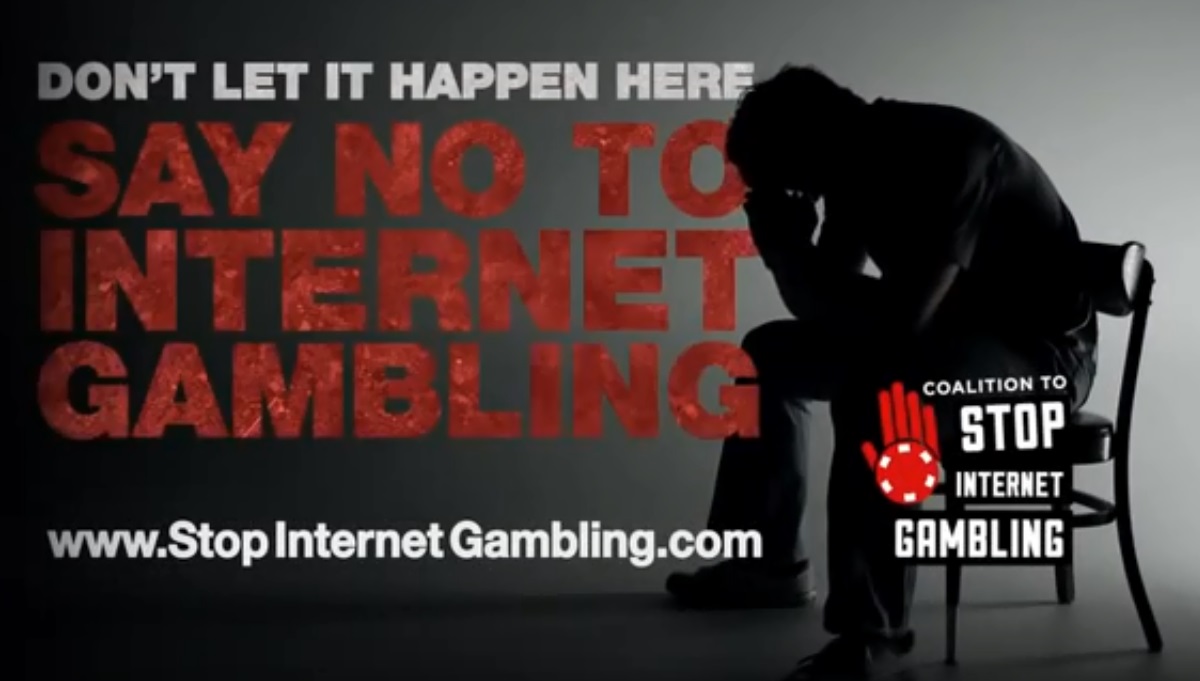 Anti-online poker voices will be back in the spotlight in Thursday, as old opponents like the Coalition to Stop Internet Gambling (CSIG) and Professor John Warren Kindt appear in front of the House Subcommittee on Crime, Terrorism, Homeland Security, and Investigations as part of a Congressional hearing on sports betting.

The hearing, titled “Post-PASPA: An Examination of Sports Betting in America,” should substantively be about how and if the federal government should involve itself in the fledgling US sports wagering industry. That will presumably be the focus of several witnesses who will appear before the subcommittee, including Becky Harris of the Nevada Gaming Control Board, American Gaming Association Senior Vice President of Public Affairs Sara Slane, and NFL Executive Vice President for Communications and Public Affairs Jocelyn Moore.

But two other witnesses are likely to talk about the dangers of internet gambling in general, including online poker.

CSIG, the anti-online gambling group backed by Las Vegas Sands Corp. founder, chairman, and CEO Sheldon Adelson, will be represented by counselor Jon Bruning. While it would seem likely Bruning will push for a strong federal hand in sports betting when questioned on the subject, it’s also probable that he will try to steer the conversation towards online gambling in general.

The main question is how far Bruning will try to push CSIG’s agenda. He might lobby for the Restoration of America’s Wire Act (RAWA), a bill that would effectively ban most forms of internet gambling, including online poker.

However, with RAWA having garnered little support in Congress since it was first introduced in 2014, Bruning might also specifically try to convince legislators that the federal government should stop online sports betting from flourishing – perhaps even invoking the oft-mocked “click a mouse and lose your house” catchphrase that appears prominently on the CSIG website.

Kindt’s testimony will probably prove more memorable, if not more persuasive to committee members. The University of Illinois professor has a history of fiery anti-gambling testimony, offering figures of dubious legitimacy to back up his assertions. Kindt was also part of the 2015 hearing on RAWA, when he frequently cited his own reports in an attempt to support the proposed online gambling ban.

Online Poker Ban Not in Cards

The good news for online poker fans is that there is virtually no chance Thursday’s hearing will move Congress any closer to supporting RAWA or any other internet gaming ban. Not only is that not the subject of the hearing, but Congress also appears to understand that the cat is out of the bag when it comes to sports betting, as even lawmakers who worked on the original Professional and Amateur Sports Protection Act say that their goal is now regulation rather than prohibition.

That means that legislators will probably only consider more modest proposals. For instance, a memo released last month by Senate Minority Leader Chuck Schumer (D-New York) proposed a federal framework for sports betting that would include mandating the use of official league data and ensuring that all stakeholders work together to protect the integrity of games.

If they put half as much energy in feeding the homeless, as the do trying to stop online poker, this world would be a better place

I fully understand why these people advocate this cause, many people have already lost all their money, car, home and many times lost their lives.
Myself, I have a close relative who lost a lot with the card.
But these people who embrace these thoughts, do not know how to differentiate a game of chance for a game of skill with poker, in that bookshelf, end up generalizing all card games.
But I understand, I do not agree with much, but I do not judge.