A UK Gambling Commission report shows that the number of newbies betting online hasn’t significantly increased during the COVID-19 lockdown. 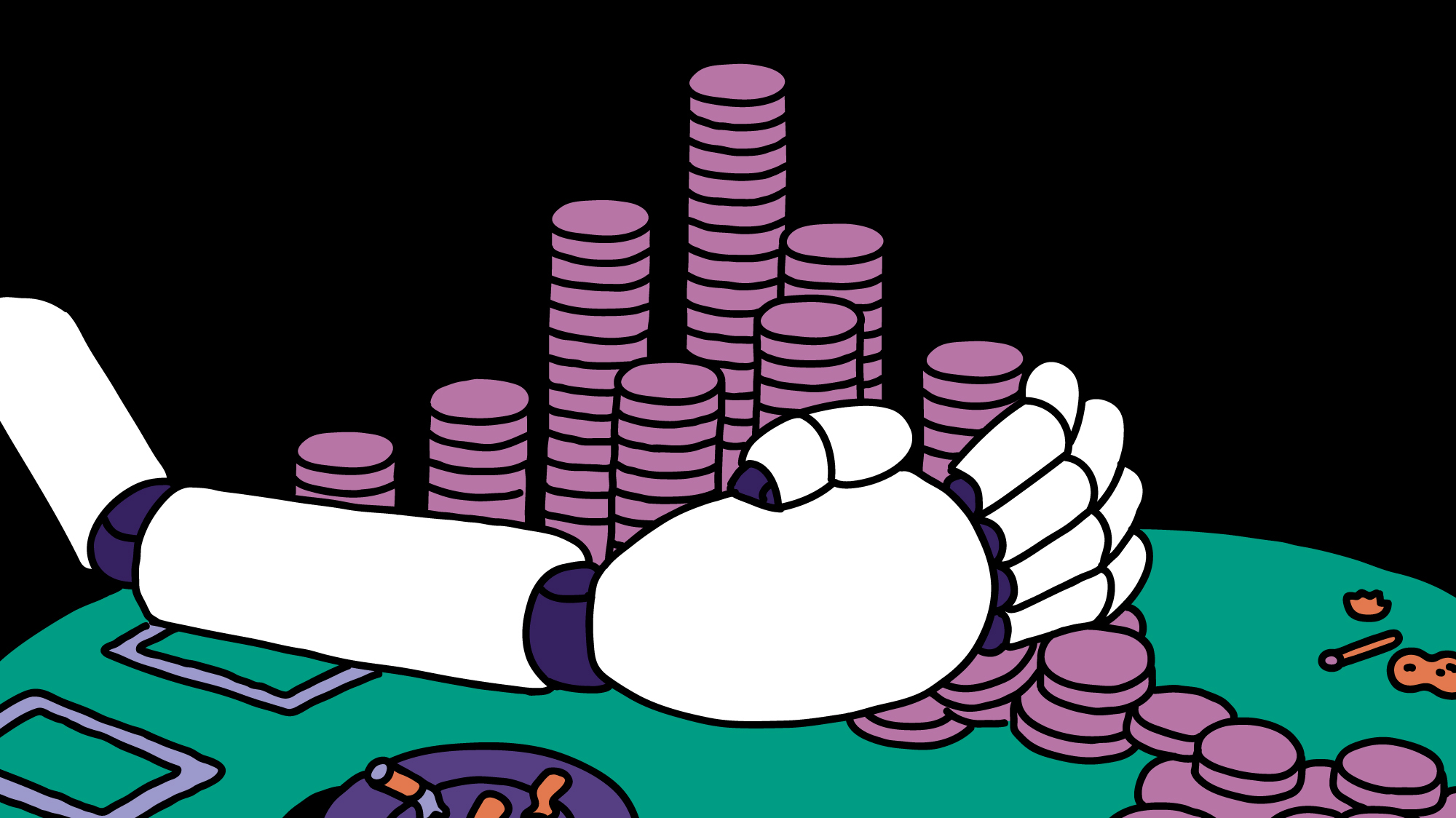 Online poker has been the standout performer during the COVID-19 crisis, despite a downturn in gambling activity across the UK. (Image: MIT Technology Review)

The latest findings appear to contrast with data collected by GGPoker. According to Google keyword trends, searches for phrases like “how to play poker” increased during the early stages of lockdown.

However, a survey carried out by YouGov on behalf of the UKGC shows the number of “first-time” gamblers increased by just 0.2% in April.

The June 12 report is the first clear overview of betting and gaming in the UK since COVID-19 struck. Although the regulator previously reported on the state of play, the new statistics take into account a full month of activity between March and April.

During that period, 2% of gamblers stopped altogether. Overall account activity for UK licensees was down 5%. These stats appear to contradict recent reports that online activity has surged during the coronavirus crisis.

A deeper dive into the data shows that the drop in overall activity is mainly due to a lack of live sport. With sports betting on hold, activity across the industry dropped. Crucially, however, other verticals have bucked the trend.

The total number of online poker players anteing up in March increased by 53%. The vertical also saw a 53% increase in the number of active players between March and April.

The report also shows that online poker became the dominant medium in April. Looking at the total number of bets placed per vertical, poker operators saw a 70% increase between March and April. In comparison, casino games, including slots, saw a 40% increase during the same timeframe.

It’s important to note that poker started from a smaller base size than casino gaming. Even when this is factored in, online poker remains the standout performer over the past few months. Despite an overall decrease in gambling activity across the UK, it’s not all bad news for the industry. What’s more, the UKGC’s data confirms what GGPoker reported in May.

The latest stats also show that the industry as a whole has endured ups and downs over the past three months. As certain verticals have thrived, others have faltered. Whether this leads to a proverbial changing of the guard remains to be seen. However, it demonstrates is the power of diversity.

Operators with a full portfolio of products have been able to offset losses in one area with profits from another. Based on this, we may see more operators embrace all verticals in an effort to mitigate any future global catastrophes.