It’s been a long road from concept to fruition for the cryptocurrency-based online poker site Virtue Poker, with Phil Ivey still in place as its leading spokes-player, and a pending real-money launch slated for next month. 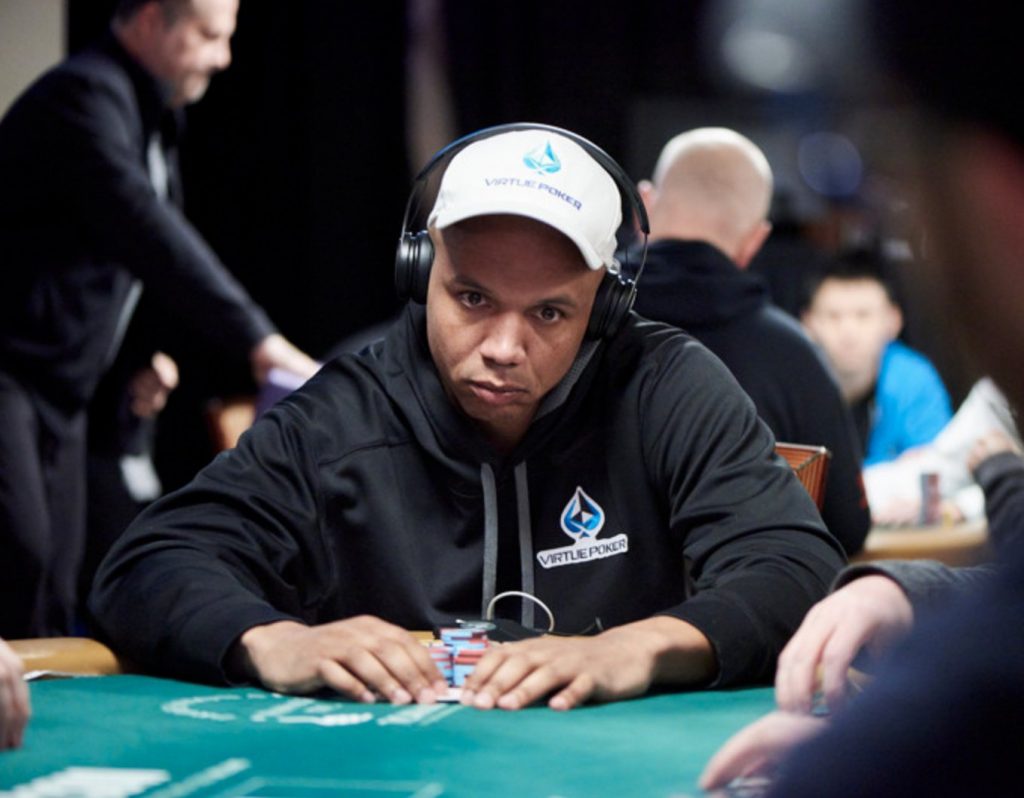 Poker Hall of Famer Ivey has been the face of the blockchain poker project since his own “Ivey League” enterprise closed its doors in 2017.

Virtue’s announcement of the planned May launch came on Monday amid an investment-themed press release in which Virtue’s corporate parent, ConsenSys, declared that it had successfully completed its latest funding round, raising an additional $5 million in investment capital.

One of the site’s major selling points is that it will be a decentralized online poker platform: players will fund their own bankroll wallets independently and will retain control over whatever virtual funds are not actually in play at a given table or in a tournament, removing any potential threat of corporate theft from the site’s coffers.

Virtue’s latest presser also proclaimed that it’s the first such site to be licensed by the Malta Gaming Authority. The MGA has been, perhaps, the world’s most proactive online gambling regulator in regard to blockchain-based gambling opportunities.

“After years of consultation, in-person meetings, and effort, [we] can proudly say we are the only licensed blockchain-based poker application in the market,” CEO Ryan Gittleson said. “By working with regulators to become a licensed online gambling company, Virtue Poker now has legitimacy to crossover and compete for customers from legacy providers to bring blockchain-based wagering mainstream.”

Ivey, the 10-time WSOP bracelet winner, remains a key promotional part of Virtue Poker. He owns a stake in the startup and is among an increasing number of prominent pros to dive headlong into the crypto-gambling scene.

Back in 2017, Virtue Poker announced its partnership with Ivey, in a role that’s remained largely unchanged since. The site also had two other well-known pros, Brian Rast and Dan Colman, as part of the startup. Colman remains part of the Virtue Poker lineup, but Rast has since been supplanted by Matt Berkey as an advisor and site representative.

Virtue Poker has traveled a tortuous path as it nears its official launch. Founder Joe Lubin created Virtue Poker back in 2016 as part of his ConsenSys family of Ethereum-supported business ventures, but the project has had to weather changing market conditions and a busy field of attempted online-poker and online-gambling startups — virtually all of which have failed — while creating a secure platform that also appeals to online players.

Competition is coming from existing online-poker companies as well. Many sites founded on traditional fiat currencies (e.g., the US dollar) often now offer virtual currencies as alternative deposit/withdrawal methods and, a few, such as the Bodog family of brands, actively feature such cryptocurrency channels. It’s hard for any new player to gain ground against established competition.

Virtue Poker will also face the same sort of regulatory pressure that online poker sites must handle. Virtue has already announced a large number of countries where its services will not be available. The list includes most of Western and Northern Europe, along with Australia, the United States, and several other jurisdictions.

Nonetheless, the project remains on track to go live, with its statement detailing how an upcoming “mainnet launch” will allow real-money action to begin. That’s the technical term for being able to write players’ Ethereum deposits/withdrawals to the blockchain, which serves as a global online tracking mechanism.

Virtue’s promotional efforts are gaining momentum. The site has been running giveaway events since early this year, and the launch will be accompanied by an exhibition tournament involving Ivey, Lubin, and others.