The latest fiscal year proved to be a good one for Bet365, as the online bookmaker saw revenue grow 30 percent from $2.17 billion to $2.83 billion. It marked the first time the UK online casino operator crossed the £2 billion mark. 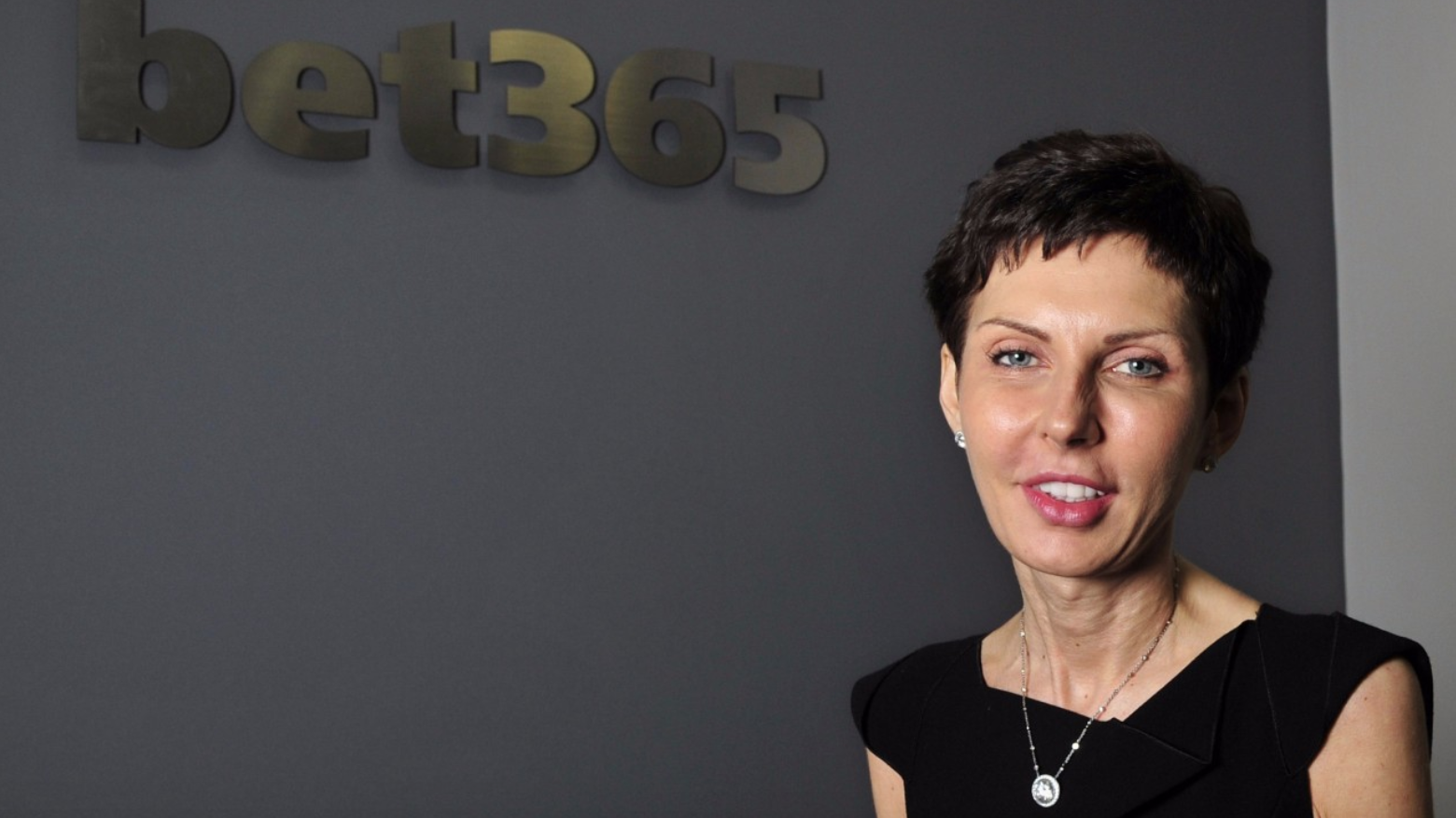 According to the site’s latest financial statements, operating profits grew $662 million from March 2016 to March of this year. That was a 10 percent jump from the 2015/16 year-over-year.

Denise Coates, who serves as Bet365 joint chief executive alongside her brother John, credited the Euro 2016 football tournament, which ran from June 10 through July 10, as a contributing factor to the increased financial performance. She also attributed the rise to factors such as live streaming content and in-play gambling features.

In fact, 72 percent of Bet365’s sports revenue came via the in-play product, which refers to forgoing traditional odds on the outcome of games, and instead making bets during the actual game.

Some examples of in-play, real-time betting might include wagering on what a golfer’s score may be on any given hole, whether or not an NFL kick will be returned for a touchdown, and second-half over/under.

Meanwhile, their mobile sports product grew 61 percent and was the most popular way for players to bet.

Among their available games, Bet365 also offers online poker, but their poker room doesn’t rank in the top 50 worldwide for player traffic, according to PokerScout.com.

Bet365, which last year won the Casino and Sports Betting Operator of the Year awards, plans to continue its growth by capitalizing on its current licenses in nine other countries including Spain, Malta, and Australia.

“Given the group’s experience in regulated markets it believes it is well placed to benefit long-term in those countries where sensible regulation is adopted,” Coates said.

“The group is committed to developing an evidence-based approach to responsible gambling,” she said. “To this end, the group continues to work with research partners on a number of projects to improve its methods of identifying harmful play and deliver more effective harm-minimization interventions.”

That includes investing in predictive algorithms, establishing new markers of potential harm, and sharing their experiences with industry partners.

If incomes rise, then they are moving in the right direction.
but I do not like a bookmaker because of the small number of bets for one match