Nick Wright, the FS1 personality up next to face Phil Hellmuth on High Stakes Duel, is considered among the worst American sports analysts — if you value the opinion of Twitter users. 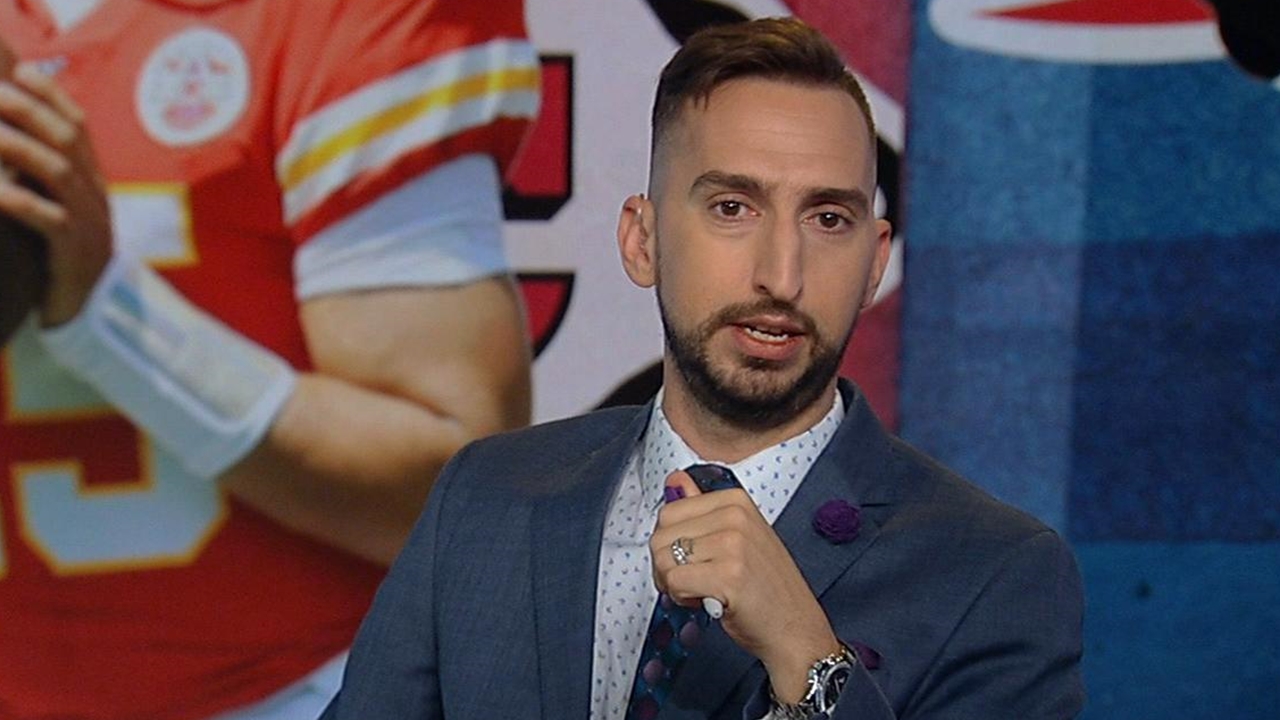 Wright, the co-host of First Things First, a sports talk show on FS1, is a controversial figure in sports media. He’s paid handsomely to give his opinion on the world of sports. And those who often share strong opinions, whether it’s in sports, poker, or politics, are destined to have a large group of haters. Just ask Daniel Negreanu and Doug Polk.

On July 23, the sports TV personality will face Phil Hellmuth in a $100,000 heads-up match on PokerGO. Hellmuth is 6-0 on High Stakes Duel, having defeated Negreanu three times in 2021 and Antonio Esfandiari thrice last year. Wright, who hosted a sports radio talk show on 610 Sports in Kansas City and in Houston prior to joining Fox Sports television in 2016, is an amateur poker player, but he does have a passion for the game and plenty of experience playing cards.

Still, Hellmuth is favored for the obvious reason that he’s a 15-time WSOP bracelet winner going up against a recreational player. Even if Wright gets stomped in the heads-up match, his reputation wouldn’t take much of a hit on Twitter, but only because it appears he’s already reached the bottom.

Twitter user @mldiffley asked his followers who the worst sports analyst in the country is right now. Hundreds of sports fans responded, and many chose Wright.

“Skip has a good take every now and then Perk can at least say he played meaningful basketball at one point Collin Cowherd is sometimes entertaining Nick Wright is none of those things,” @NotAkuien wrote.

“Nick Wright for sure. The lack of objectivity he shows is ridiculous. From the Josh Allen takes, to the Lebron stuff, its bad. Skip is up there too(no objectivity) . I actually FW Perk and Colin has grown on me,” @GLegend1226 tweeted.

“Oh it’s clearly Nick Wright. Skip has some s****y takes but I’m entertained by him. I actually like Colin Cowherd (have for a while) and Big Perk has been gassing the Suns up all postseason so he’s cool in my book too,” @C_S_M_tweets claims.

What’s not right with Nick Wright?

So, why is the sports world, or at least many on Twitter, so critical of Wright? There are various reasons, one of them being he’s as vocal of a LeBron James supporter as you will find. Arguing that LeBron, not Michael Jordan, is the greatest player of all time is a hill he is willing to die on.

Another not-so-endearing trait of Wright’s is that he sometimes has a hard time being objective on a national sports talk show. Wright grew up in Missouri and is a lifelong Kansas City Chiefs fan. In 2020, he went on air weekly to brag about how great the defending Super Bowl champion Chiefs were. He went so far as to say multiple times that “this is one of the greatest teams in the history of the NFL,” and claimed no team could beat the Chiefs in the playoffs.

Spoiler alert: Tom Brady and the Tampa Bay Buccaneers did, in fact, beat the supposedly unbeatable Chiefs in the Super Bowl, obliterating Wright’s beloved football squad, 31-9. Perhaps, he’d best refrain from gloating on July 23 until after he has all of Hellmuth’s chips.