Rumors began swirling around social media on Wednesday evening that Nick Schulman was removed from a WSOP Main Event broadcast due to controversial comments made. But Daniel Negreanu and Norman Chad both claim a “scheduling conflict” is actually what kept Schulman out of the booth. 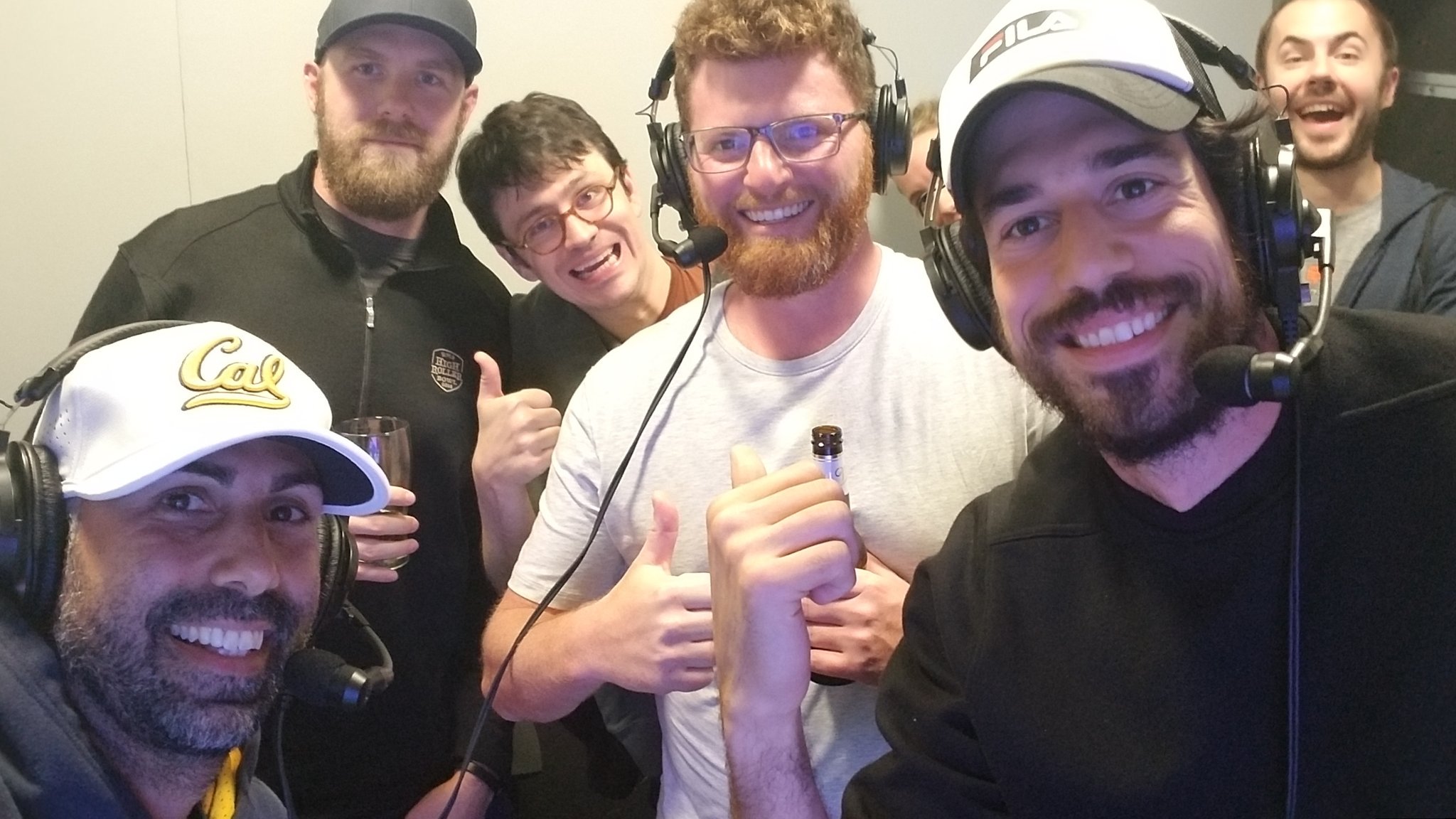 Nick Schulman (right) is considered by many poker players to be one of the best broadcast analysts in the business. (Image: Twitter/NickSchulman)

Many poker fans and pros came to Schulman’s defense on Twitter. He’s one of the most popular poker commentators. However, according to those in the know, the drama created was over nothing.

During a recent WSOP Main Event broadcast, Nick Schulman made a comment about the quality of play in the tournament that offended a fan on Twitter. The recent bracelet winner said, “if you want to get better at poker, then don’t watch the Main Event.”

He clearly was suggesting the play is soft compared to high rollers where a higher percentage of the competitors are skilled. For some unknown reason that was deemed offensive despite the fact that many pros frequently make similar comments about the Main Event.

1/2 When @NickSchulman says on national television that "if you want to get better at poker, then don't watch the main event"…how does that look from a recreational perspective? They view the @WSOP main event as a prestigious tournament with the best in the world playing-

Schulman responded to the tweet and said, “you might be right.” He also said he had “been removed from the broadcast,” presumably for his comments. The high stakes pro then defended his statement, saying that the “tourney is soft with some incredible players in there battling.”

Following his post, many poker players used the hashtag #FreeNick to show their support. Brian Rast, one of the top players in the world, was one of the many who came to Schulman’s defense, even though it wasn’t yet clear such defense was necessary.

You can be right that the main event is the most prestigious tournament – yet wrong that Nick shouldn't say what he said / is wrong. To ignore the fact that obviously w/ 8000+ players playing, there are lots of (nervous & scared) amateurs who make suboptimal plays is absurd.

Rast claims that only one percent of the Main Event field are among the top players in the world. If anyone can validate that claim it would be Rast himself given he has over $21 million in live tournament winnings.

Daniel Negreanu isn’t buying the claim that Schulman was removed from a broadcast for a controversial comment. He said on Twitter that he found out the truth.

From my understanding Nick Schulman was not removed due to any comments he made. They love Nick as does the entire poker community.

I’m hearing it was a scheduling conflict and they hope to use Nick as often as possible going forward.

When one commenter challenged his claims, Negreanu offered to bet on it and laid 100-1 odds. Another Twitter user asked Kid Poker where he heard this from. DNegs responded with, “straight from the horse’s mouth.” That clearly implies his source is someone involved in the PokerGo and ESPN broadcasts.

Norman Chad, the long-time ESPN poker commentator, sided with Negreanu. He told CardsChat News that Schulman “was not removed from the PokerGo broadcast. It’s a long story, and it has nothing to do with Nick or any personnel. It was a production decision.”

So, that settles it. Sort of. Given Negreanu and Chad’s connections in poker and to the WSOP broadcasts, it appears the drama on Poker Twitter was a bit of an overreaction. Or, so it seems.

“Fake news” strikes again. Let the man say what he wants, cos he has won some good poker, and when was it against the rules to voice an opinion? This is not the offensive against anyone, just a judgement call.

Mind you, how funny would it be if he was “donked out” by a player calling him to the river with 7, 2, and hitting trips on the river?

Good luck to him I say and let him play.