Nick Petrangelo is quickly becoming the star of the WPT World Online Championships after winning Event #4. 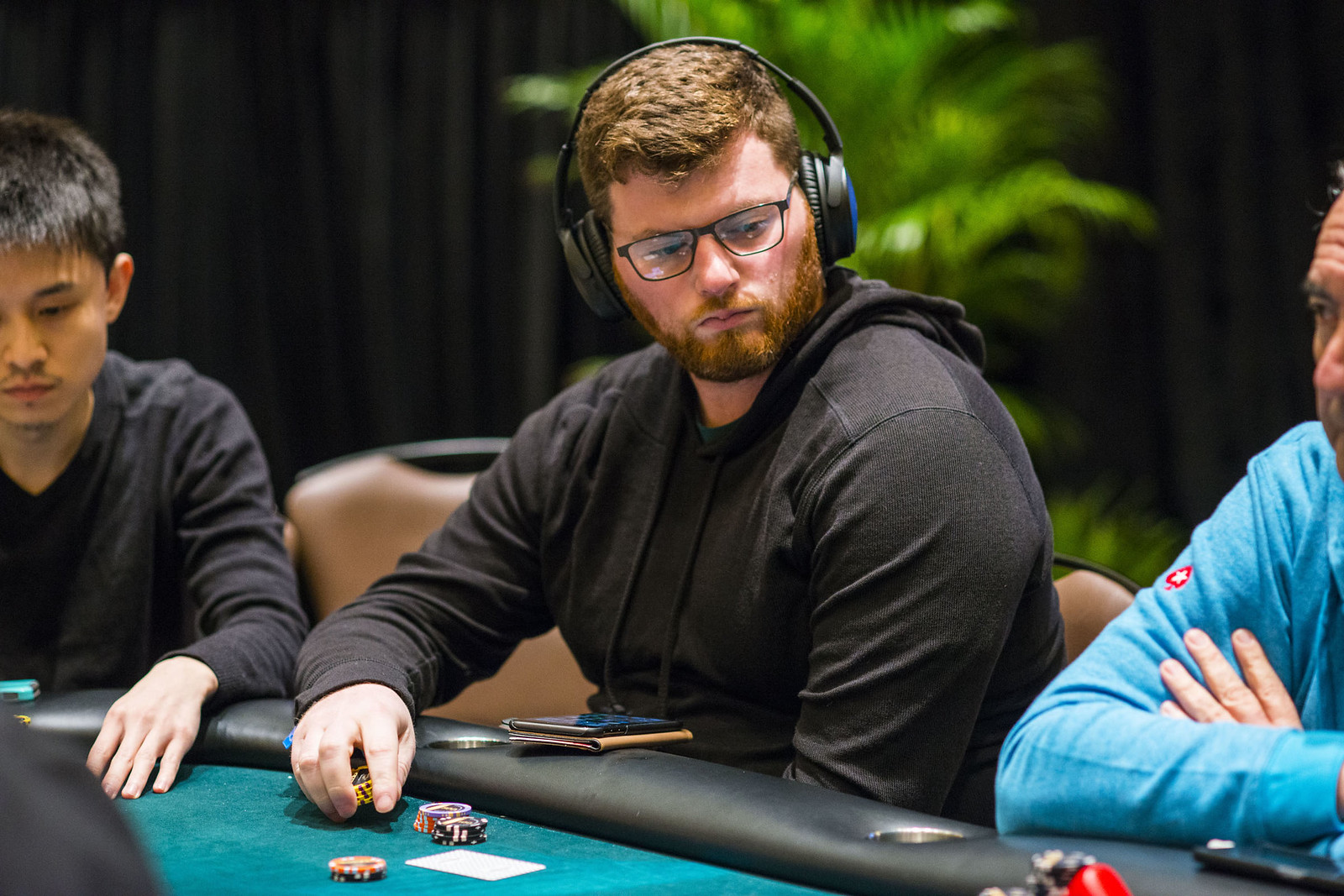 The American pro took down the $3,200 Six-Max Championship on Tuesday to win $494,550. His winning run came just two days after he went deep in the festival’s two high rollers.

The victory also takes his series earnings above $600,000, making him one of the biggest winners of the WPT World Online Championships so far.

999 players bought into Event #4 hoping to win WPT title and the lion’s share of a $3 million guarantee.

Petrangelo’s journey started on Sunday alongside 564 other entrants. His progress throughout Day 1B was impressive, particularly since he was engaged in two high rollers at the same time.

When the day was done, the WSOP and EPT champion finished just outside of the money in the $25,500 Super High Roller, and second in the $10,300 High Roller. He also climbed to sixth place in Event #4.

Day 2 was much of the same for Petrangelo. He made it through 142 survivors to end the session fourth in chips behind the overall leader, Artsiom Prostak.

Petrangelo was looking strong after his high-roller exploits, but so too was Jake Schindler. The American finished second in the WPT Super High Roller on Sunday, and started Day 3 sixth in chips. However, Schindler couldn’t continue his run of form and hit the rail in seventh.

That elimination left six vying for the title, but such was the quality of play on Tuesday, that it took almost five hours to crown a winner.

Sion Gone then Gong Gets Beaten


Elior Sion was the next player out. The Brit made his last stand with A♠ 3♦ and ran into the pocket jacks of Jiachen Gong.

A third jack on the flop was all she wrote and, following a blank turn and river, Sion was sent to the rail in sixth.

Gong was at it again within two minutes of eliminating Sion (see video above). This time he was all-in with pocket aces. His advantage was quickly snatched away by Petrangelo’s J♦ T♦ and the 7♥ J♣ J♥ flop.

Any chances of a recovery were crushed when the J♠ appeared on the turn. That card gave Petrangelo quads and meant Gong was out before the 7♣ fell on the river.

That slice of luck was the fuel Petrangelo needed to drive his way to a WPT World Online Championships title. Within an hour of Gong’s fall, Patrice Brandt and Arsenii Karmatckii were out in fourth and third, respectively.

Heads-up play between Artsiom Prostak and Petrangelo would last for more than two hours. The latter had to battle back from a 2:1 chip deficit, which he did in style.

The final hand (see video above) saw Prostak make a move with A♣ Q♠. Raising from the button, the Belarussian continued his aggression on the T♥ 2♠ T♠ flop. Petrangelo, who had checked the flop, then raised with K♣ T♣.

Trips scooped the pot and with that, Event #4 of the WPT World Online Championships was over and Petrangelo was $494,550 better off.