Nick Marchington marched on over to Twitter to defend his actions following accusations that he scammed investors out of their share of his WSOP Main Event winnings. The seventh place finisher in poker’s most prestigious event said he “cancelled” their piece prior to the start of the Main Event. Thus, he argues, no money is owed. 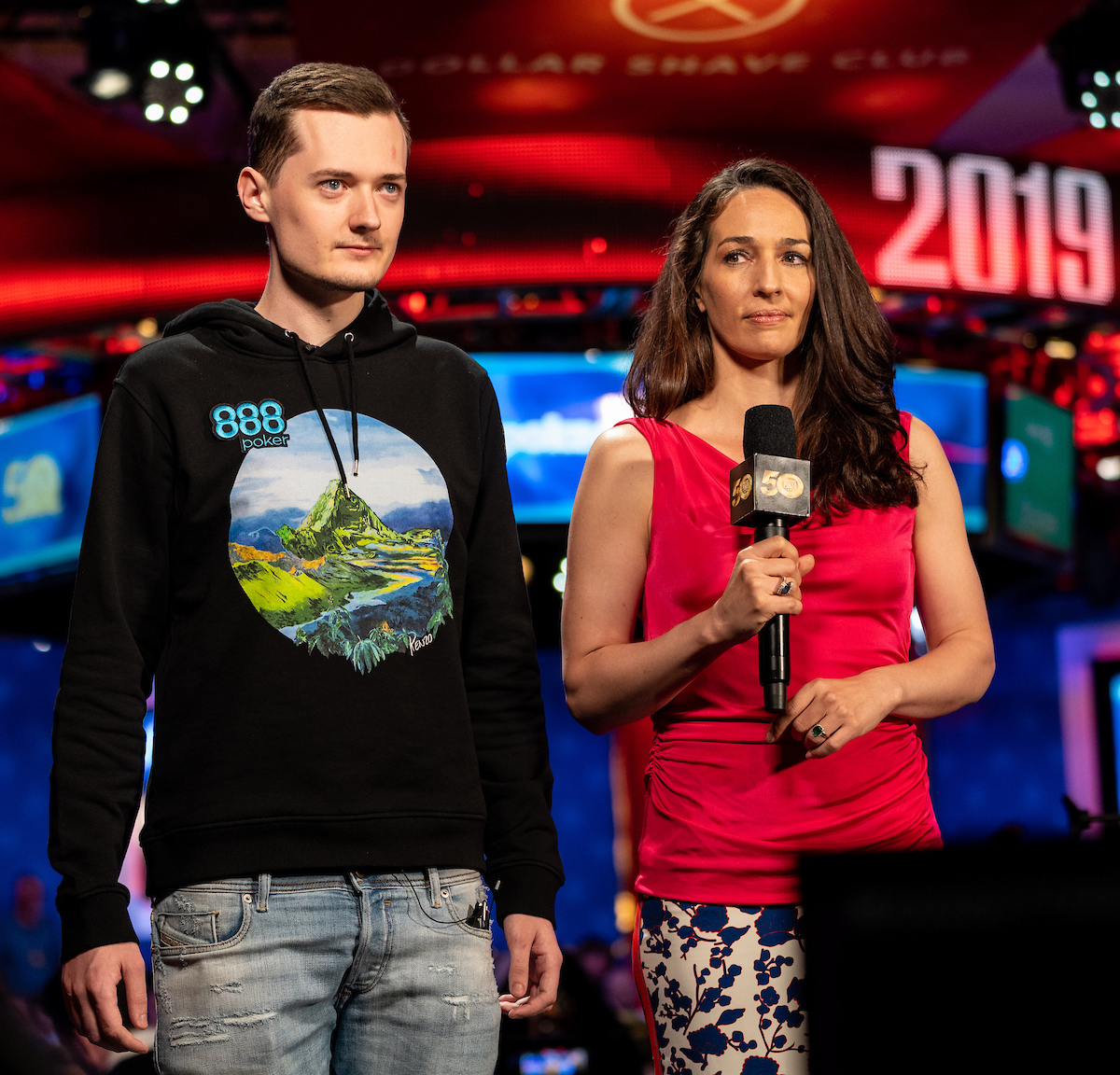 Marchington earned $1.5 million for seventh place in the Main Event. He now faces a lawsuit from his former backers over 10 percent of those winnings. But the British poker pro believes “in my case” and “the legal system.”

Poker tournaments, especially massive field events such as the WSOP Main Event, have high variance. So, to mitigate risk, most pros seek out backers to stake them for a portion of the buy-in. Marchington asked for a 10 percent investment on his Main Event buy-in and originally found two buyers.

Prior to the start of the Main Event, however, he backed out of the deal as he found other investors willing to pay a higher markup, or so he claims. The money, as he says, was refunded. But the original investors now want their hands on $152,000 of his winnings and have filed a lawsuit against the British poker player.

Due to legal reasons, Marchington carefully crafted his words on Twitter. He didn’t provide many specifics but said he believes he doesn’t owe his original investors a penny.

Marchington also admits he used “bad practice” in cancelling on the investors. He said he apologized to the two backers for backing out on the deal. The poker player claims “there was no insistence” from the backers to force Marchington to reconsider.

Despite Marchington’s defense, some poker players felt his actions were inexcusable. That includes Daniel Negreanu, who certainly knows a thing or two about the poker staking business and was highly critical of Marchington.

Phil Galfond, also an expert on this topic, disagreed with Negreanu’s point of view. He defended Marchington’s actions, saying, “if they took the refund action is clearly off.”

“If Nick didn’t cash, would they have, for some bizarre reason, re-funded him?” Galfond asked.

But it isn’t up to Galfond, Negreanu, or any other poker player to determine the legality of this case. That will be up to the Clark County, Nevada court system.

Colin Hartley and David Yee, owners of a poker staking business, allege in a lawsuit they invested in Marchington’s $5,000 6-max tournament and the Main Event together. Marchington, however, claims there was no package deal and that both tournaments were sold separately.

The poker backers are suing for $152,000, which is 10 percent of Marchington’s seventh place payout.

poker has always had a good share of shady people . some of them are very well known ! best not to have backing deals and bets this poorly worded + arranged . we all should have learned after Durrr’s online HU challenge scam . (did he ever settle up ?) .