A New York online poker bill is moving along at a rapid pace. The Senate Gaming Committee voted unanimously (11-0) to accept the proposal to legalize internet poker in the Empire State. 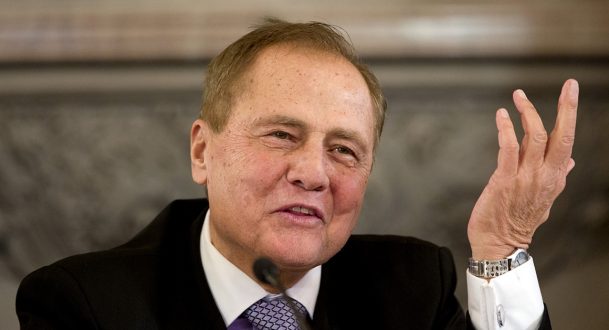 That’s a positive step for New Yorkers hoping to play online without having to cross over to New Jersey. But it doesn’t guarantee Governor Andrew Cuomo will sign the bill, if given the opportunity. The Finance Committee will have the next vote on the measure at an undetermined future date.

Bonacic wants to include online poker in the state’s budget. He attempted to do so in 2016, but the bill never made it past the Assembly.

“I will try to get this into the Senate budget, but if I can’t then it will be a standalone bill after the budget bill is passed and the ball will be in [Gary] Pretlow’s court,” he said.

The underlying issue in New York, and many other states, is some politicians simply don’t believe poker is a game of skill. Most who define it as a game of chance oppose giving poker sites licenses to legally operate in the state.

Bonacic doesn’t believe it is a game of chance. He aims to push S 3898 by convincing his peers poker requires skill.

The bill will identify poker as a game of skill. It will also allow the New York State Gaming Commission to hand out up to 11 licenses to poker site operators. The purpose of the legislation is as follows:

“To authorize the New York State Gaming Commission to license certain entities to offer for play to the public certain variants of internet poker which require a significant degree of skill, specifically Omaha Hold’em” and Texas Hold’em,” the bill reads.

If it passes the Finance Committee Vote, it will be sent to the Assembly for a vote. If successful, S 3898 will head to the governor’s desk for a signature and the final step in making online poker legal in the Empire State.

New York isn’t the only state in the area pushing for online poker legislation. Pennsylvania, a border state, was expected to have licensed internet poker sites up and running in 2016. That didn’t happen. The bill never made it past the state Senate, but will be up for a vote this year.

But it’s a new year and optimism is again high. Rep. Rosita C. Youngblood (D-198th District) has already begun her quest to push the bill through this year.

It may be a race between Pennsylvania and New York to legalize online poker.

How can the state allow lotto, which is all luck, and not poker?