The New York Jets have become the first NFL team to form a partnership with a gaming firm that goes beyond a sponsorship for an individual casino, signing a deal with 888 Holdings, the company that runs the 888 Poker and 888 Casino websites. 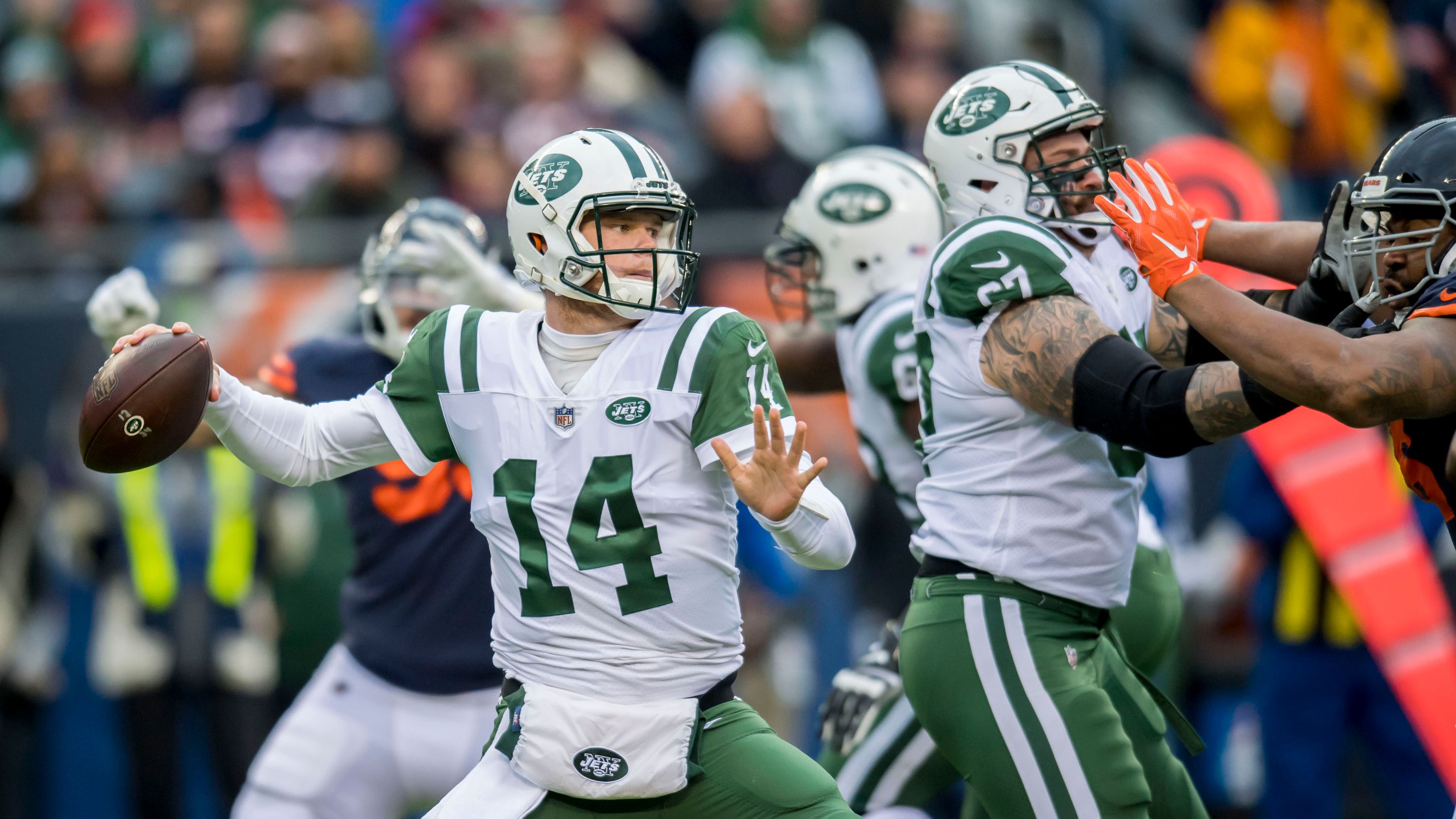 That alone would be a big step for an NFL franchise. But the fact that 888 also runs a sports betting operation – including one of the regulated online sports betting apps in New Jersey – has made some question if this agreement is going beyond the limits of what the NFL allows teams to do.

Casinos and Poker Yes, But Sports Betting No

Already, banners outside of MetLife Stadium are advertising for 888.com. The Jets say that this conforms to new NFL rules this season that now allow for advertising of casinos and other gaming firms, a change that was put into place after the Supreme Court overturned the Professional and Amateur Sports Protection Act (PASPA) in May.

But the rules still prohibit the direct advertising of sports betting. And while 888.com acts as a portal for the company’s poker and casino operations, it also directs users to their sports betting website.

According to the New York Post, sources with knowledge of the deal disagreed about how this fit within NFL rules. While sources with the Jets said that avoiding specifically naming 888sport should be enough to follow the letter of the law, others said that the sponsorship deal “crosses the line.”

Neither the Jets nor 888 Holdings has commented on the deal, which is expected to be officially announced later this week.

That’s not the only move the Jets have made in relation to the gaming world. On Wednesday, the Jets also signed an official gaming partnership with MGM Resorts, the same firm that has already signed league-wide agreements with both the NBA and NHL.

MGM also offers a real money sports betting app in New Jersey, known as PlayMGM. Once again, the Jets won’t be able to directly promote those services because of NFL rules. However, MGM believes they can still get a lot of value out of partnering with a team that plays out of MetLife Stadium in New Jersey.

“We can promote our app and our casino, which is valuable to us because it could lead to a sports betting customer, even though the NFL won’t allow us to have a specific call to action,” MGM president of interactive gaming Scott Butera told ESPN. “We love the demographic that Jets fans provide. They have high household incomes in an area where sports betting is now legal.”

MGM will also sponsor a prediction game named “I Called It” in the New York Jets app, which will allow users to win prizes if they can successfully answer questions about what will happen in Jets games.

The two deals are all the more interesting considering that the Jets would seem to have a readymade gaming partner very close to home. FanDuel runs a sportsbook at the Meadowlands Racetrack, located in the same complex as MetLife Stadium, which hosts both the Jets and the New York Giants.