New Jersey’s iGaming Revenue Could Bring President Trump On Board

If tax dollars talk under President Trump’s new regime, then New Jersey’s iGaming industry made its voice heard loud and clear in 2016. 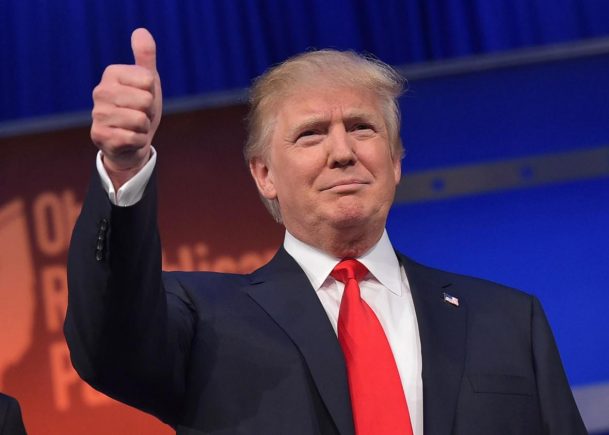 Although the shadow of the federal ban on iGaming is much smaller than it’s been in previous years, it’s something that’s always there in the background.

With a change of office giving Restoration of America’s Wire Act (RAWA) advocates a chance to push their agenda, New Jersey assemblyman Vincent Mazzeo has defended the industry.

Mazzeo’s “resolution” is a reaction to Attorney General Jeff Sessions’ comments that he may revisit the DOJ’s 2011 decision to exclude online poker from the remit of the Wire Act.

Although resolutions are typically an official form of conveying a local party line, the letter to Trump outlines why he shouldn’t be swayed by the likes of Sessions who could well try to impose a federal ban on iGaming.

Numbers Add Up for iGaming

Coming from a state that’s had online poker and casino regulations in place since 2013, Mazzeo pointed out that the Garden State generated “about $198 million” in revenue and “around $29.5 million” in taxes in 2016. Ahead of submitting his resolution on January 23rd, New Jersey’s Division of Gaming Enforcement (DGE) released a review of the state’s gambling revenue over the last 12 months.

Leading the way as the top operator was the Borgata with a $47,015,036 haul. The most improved performer of the year, however, was Resorts.

Thanks to the launch of PokerStars, Resorts not only became one of the largest poker networks in New Jersey, but its online revenue shot up by 486.2 percent to $31,761,839.

While increasing iGaming revenue is one thing, it is becoming clear that the gambling industry as a whole now appears reliant on the presence of online poker and casino gaming.

President Trump has already proven he has an interest in the casino world, having owned a number of venues during his business career.

The fact that revenue among New Jersey’s brick-and-mortar casinos was down in 2016 could be enough to persuade him that virtual dollars are now a necessary part of the industry.

According to the DGE’s report, live casino revenue dropped by 0.3 percent to $2.406 billion when the now shuttered Trump Taj Mahal is included in the report.

But even if the DGE excludes a poor performance by the Taj Mahal, the live scene only grew by 2 percent in 2016. With this figure being significantly lower than the growth experienced by iGaming, some would now argue that the two industries need each other to survive.

This line of thinking, combined with the benefit of more tax dollars and more local jobs, could be enough reason for Trump to take note of politicians like Mazzeo.

Although any attempts at a federal ban on iGaming are still a long shot, it’s comforting to know that the industry is starting to make a strong case for its existence.