A New Jersey online poker player won $100,000 in just 15 minutes on the same day his sister got engaged and his father had a successful surgery. January 29th was a special day for 28-year-old James Piccolo. 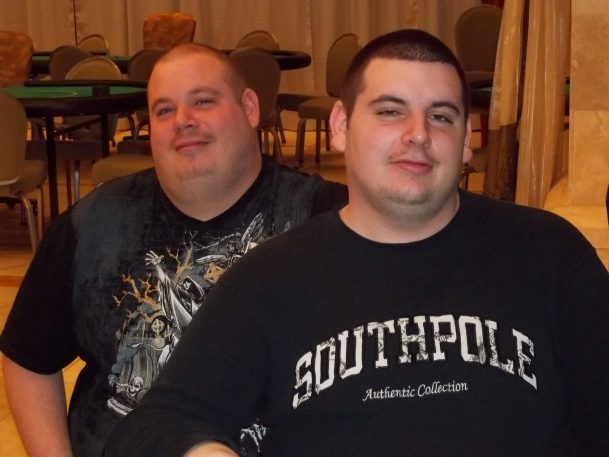 Now a Las Vegas resident, Piccolo was home in New Jersey visiting while his dad had surgery. During his visit, he played some poker on PokerStars. The Garden State is the only place in the country that the world’s largest online poker site is available.

He entered a Spin & Go tournament hoping to make a few bucks. A few minutes later, he was one of three lucky participants seated at the table where the winner takes home $100,000 and the remaining two received $10,000.

When the final table began, Piccolo only had 20-percent of the chips. The disadvantage didn’t matter. Fifteen minutes after he entered the tournament, he was $100,000 richer.

The Spin & Go format is a PokerStars exclusive. These are the fastest tournaments in online poker and one lucky player will have an opportunity to win up to 10,000-times the buy-in. The first-place prize is randomly drawn and announced at the start of each game.

Most Spin & Go’s use a winner-takes-all format. In Piccolo’s case, the top three players were paid. He knew when he made it to the final three he would receive at least $10,000.

When Piccolo reached the final table, his brother began filming the action. A female voice in the background was heard telling him what the money could do for him just before he won.

He could buy more than a new car with $100,000. That money will be helpful to his poker bankroll. So, what is he going to do with all that cash?

“I have a car, but it’s worn down and I definitely could use an upgrade,” he told North Jersey.com. “I’ll also buy into more tournaments, and help get some friends into tournaments, too.”

In 2016, PokerStars paid out $1 million to a lucky Spin & Go winner. A Russian poker player who uses the screen name ‘Rainman751’ played just four hands of poker in February last year to win a cool million.

The buy-in was $100 and the Russian 25-year old became the fastest poker player to win $1 million online in history.