New Jersey online poker sites brought in $1.89 million in July, marking both a monthly and annual increase for the sector. 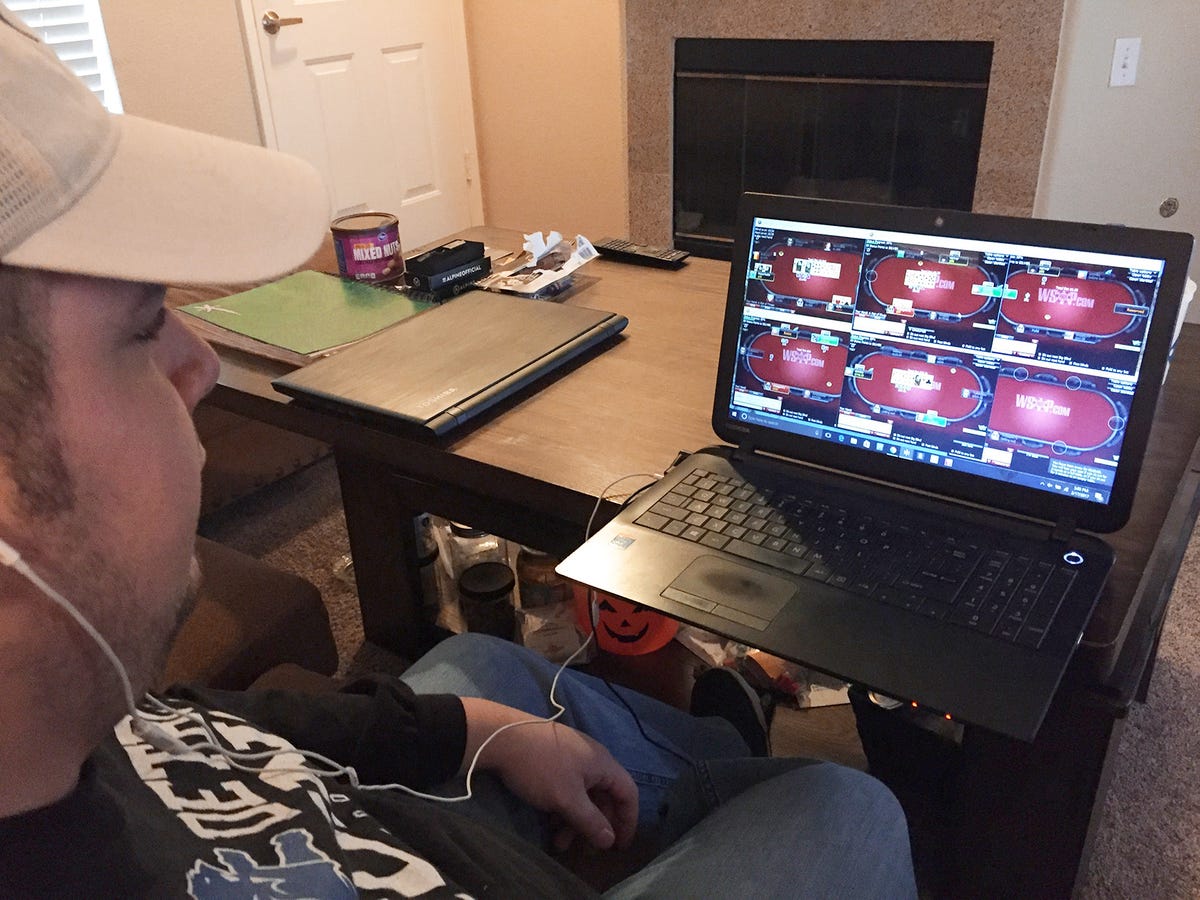 New Jersey online poker saw growth in July, likely in part due to the availability of the World Series of Poker’s online bracelet events in the state. (Image: James Piccolo/NorthJersey.com)

That was part of another record month for New Jersey online casinos overall, which brought in a new high of $39.3 million.

As usual, it was those casinos that actually drove most of the growth. While casino revenues were down about 0.2 percent for the month, the year-over-year total of $37.4 million was up more than 55 percent from last July.

Online poker, on the other hand, was only slightly better than flat. Revenues were up about three percent from June (when adjusted for the extra day in July), and 2.1 percent from July 2018. Overall, the combined take was up nearly 52 percent year-over-year.

The numbers, which were released last week by the New Jersey Division of Gaming Enforcement, were a positive sign for an online poker market that has struggled to even tread water, let alone find a way to grow.

New Jersey likely benefited from the fact that its residents were welcome to play in all nine online World Series of Poker bracelet events. That inclusion was in doubt: the Justice Department’s effort to reinterpret the Wire Act to cover all remote gaming, and not just sports betting, threatened to shut down all interstate poker until implementation of the new interpretation was delayed.

A lawsuit from the New Hampshire Lottery may have given the online poker world even more breathing room, as a federal judge found that the more limited interpretation of the Wire Act seemed to have a better legal basis. However, the Department of Justice has filed an appeal in the case.

The continued uncertainty around the Wire Act will likely limit just how much the New Jersey online poker market can grow in the short term. Its best avenue to larger player pools would be an interstate compact that includes Pennsylvania, which is unlikely to happen until these issues are resolved.

The rapid growth of New Jersey online casinos has come alongside the introduction of mobile sports betting in the state. Casinos have proven to be better able to convert sportsbook traffic into new players than poker sites, which helps explain the discrepancy between the two sectors.

Online sports betting is currently driving a lot of traffic. New Jersey sportsbooks made about $17.9 million in July, with about $13.9 million of that coming from internet betting. Incredibly, nearly 85 percent of the more than $250 million in bets taken last month came from online and mobile players. It’s worth noting that the $250 million in handle is more than Nevada has ever collected in any previous July, though it remains to be seen whether the Silver State can beat that number when its monthly numbers come out later in August.