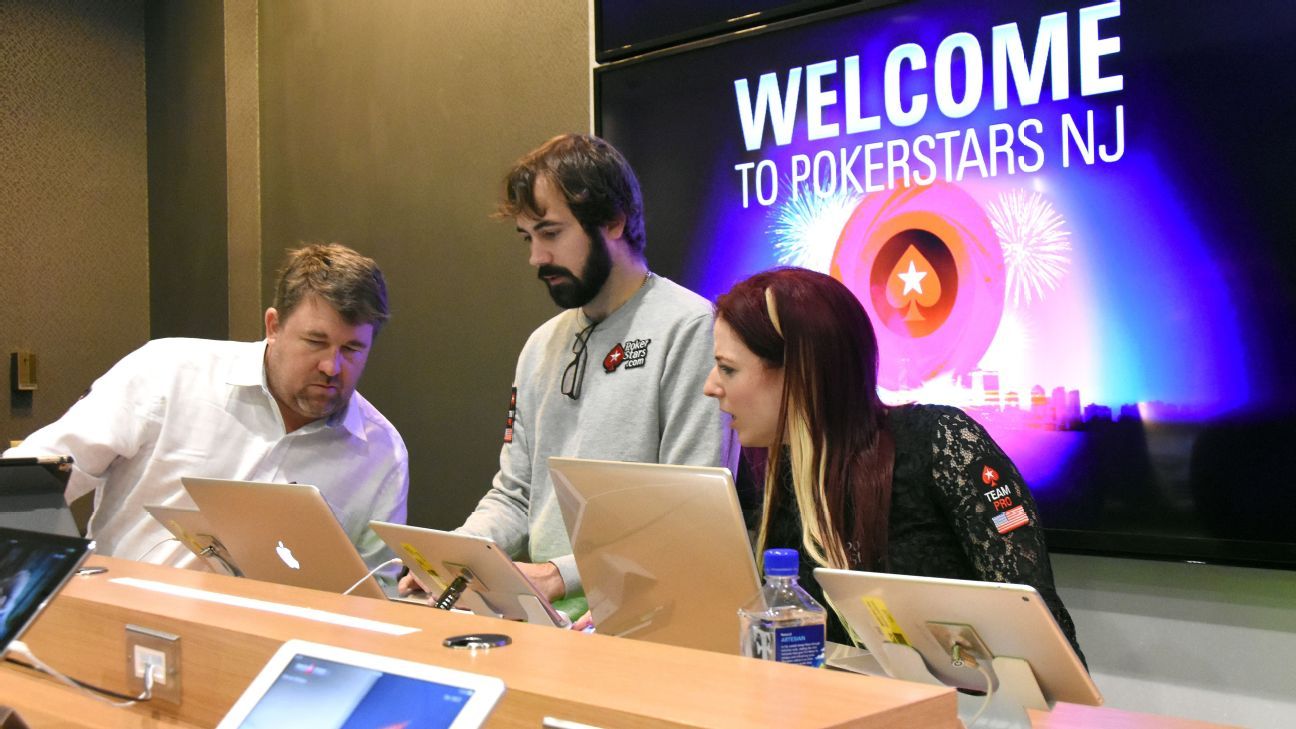 Overall, online gambling sites in New Jersey earned $26.9 million in November, but only $1.56 million of that total came from poker.

That represents a great number for the internet gaming industry overall, but a terrible result for poker. Total online gambling revenues in New Jersey were up more than 30 percent year-over-year, with casino games enjoying a 35 percent gain over 2017. That made this the most profitable month for internet gaming in the Garden State since legal games launched in November 2013.

As great as those numbers may be, however, the story is equally bad when looking at online poker’s performance. While the online poker rooms have never quite lived up to expectations in New Jersey, November’s numbers were down 13.7 percent year-over-year, posting the lowest revenue total ever for a full month. Previously, that record had been set in September of this year; October’s numbers were slightly higher thanks to major tournament series hosted by PokerStars and Partypoker.

The current numbers are less than half of what New Jersey online poker brought in at its peak. In January 2014, sites generated $3.4 million in revenue, at a time when the overall internet gaming market wasn’t nearly as mature as it is now.

Outside Help Could Revive Failing Market

Given current trends, it seems unlikely that the state’s poker sites will be able to boost their revenues to those levels again anytime soon. However, there could be help on the horizon thanks to Pennsylvania, which will launch its online gambling sites in the near future.

But it’s an open question as to whether Pennsylvania will actually offer any significant aid for the struggling New Jersey market. At launch, online poker in the Keystone State could actually hurt its neighbor, as it is possible that some players cross over the border to ply their trade on New Jersey’s legal sites and would stop doing so once newer – and possibly larger – options became available closer to home.

The long term hope is that Pennsylvania would agree to enter into liquidity sharing agreements with New Jersey and other states. New Jersey hasn’t seen major benefits since merging its player pools with Nevada and Delaware, but there is reason to believe that linking up with Pennsylvania could play out differently.

For one, Pennsylvania is a much larger market than Nevada and Delaware combined, with a population that could instantly double the number of players appearing at tables. Secondly, a closer look at the numbers does show some impact from even the limited liquidity sharing agreement in place now: WSOP.com is the only operator with sites in all three states, and it seems to have benefited from that, becoming the largest poker site in New Jersey and boasting an 18 percent increase in revenues year-over-year.

That doesn’t mean WSOP.com is a huge network: according to PokerScout, the site only averages about 220 players at its cash game tables. But it does suggest that even smaller player pool sharing arrangements have benefits, meaning that if Pennsylvania regulators decide they would like to join an interstate compact, it could be a game changer for legal online poker in the United States.