New Jersey Online Gaming Revenue Crushes in August, Without Much Help from Poker 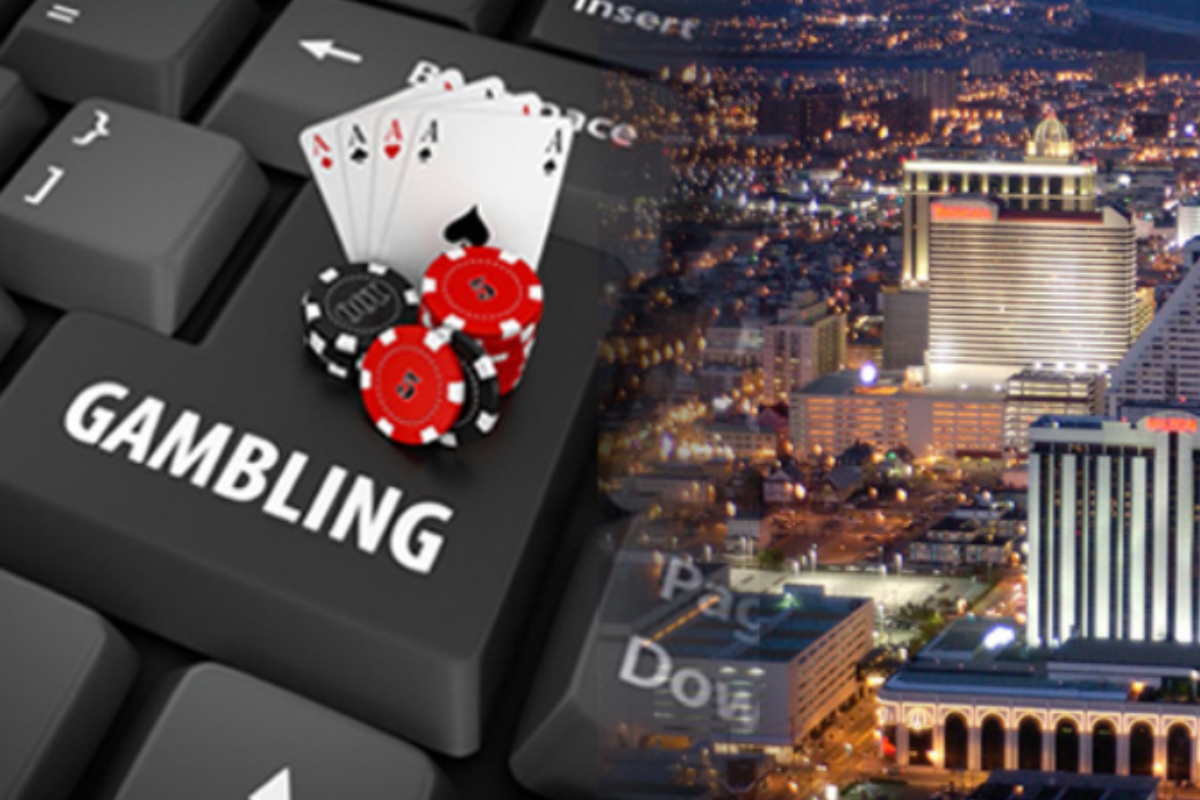 Revenue for all casino games nearly reached $25 million last month despite poker’s slide. Golden Nugget, which brought in $8.17 million, had the biggest piece of the pie.

The state of New Jersey’s online poker market took a plunge, down 12.8 percent year-over-year. But with the upcoming PokerStars NJCOOP, better days may be on the horizon.

Big Winners of the Month

Two other online casinos – Hard Rock and Ocean Resort – brought in less than $500,000 from internet gambling.

New Jersey online gaming sites scooped over $1 million less in August than in July. Golden Nugget (12.4 percent) had the largest decline. Ocean Casino saw the biggest monthly improvement (54.4 percent), however it was only good for a $136,000 spike.

Ocean Casino and Hard Rock both debuted their internet casinos in July. They entered an already competitive. established market.

The New Jersey online poker industry had a tough month of August. Revenue was down 12.8 percent year-over-year despite shared liquidity with Nevada. But the upcoming PokerStars NJCOOP series could provide some relief.

WSOP has, perhaps, been the most disappointing poker site in New Jersey. In May, the major poker brand merged player pools with its Nevada and Delaware sites hoping to jump start its online poker room. But the results have been ho-hum.

WSOP had an 18.8 percent rake increase in August compared to the same month last year. But with the new shared liquidity agreement, Caesars may have expected better.

Online poker in the Garden State scooped $1.8 million from its players last month. That’s a disappointment considering the state surpassed the $2 million mark in August 2017.

The good news is New Jersey has a semi-major online poker series coming later this month. PokerStars NJ will host the 2018 New Jersey Championship of Online Poker (NJCOOP) from September 29 to October 15. With at least $1.5 million guaranteed over 47 events, that could entice some new players to play online.

Doesn’t help poker, but good for them.

We hope they do not increase the rake, to increase their profits … if they continue like this, the online market will decrease Poker Stars already increase the rake in several tournaments, play live in the poker houses I have escaped from this very high rake .