New Jersey Attorney General Gurbir S. Grewal filed a lawsuit against the Department of Justice (DOJ) on Tuesday after the DOJ failed to provide answers about Sheldon Adelson’s lobbying efforts in connection with the recent reinterpretation of the Wire Act. 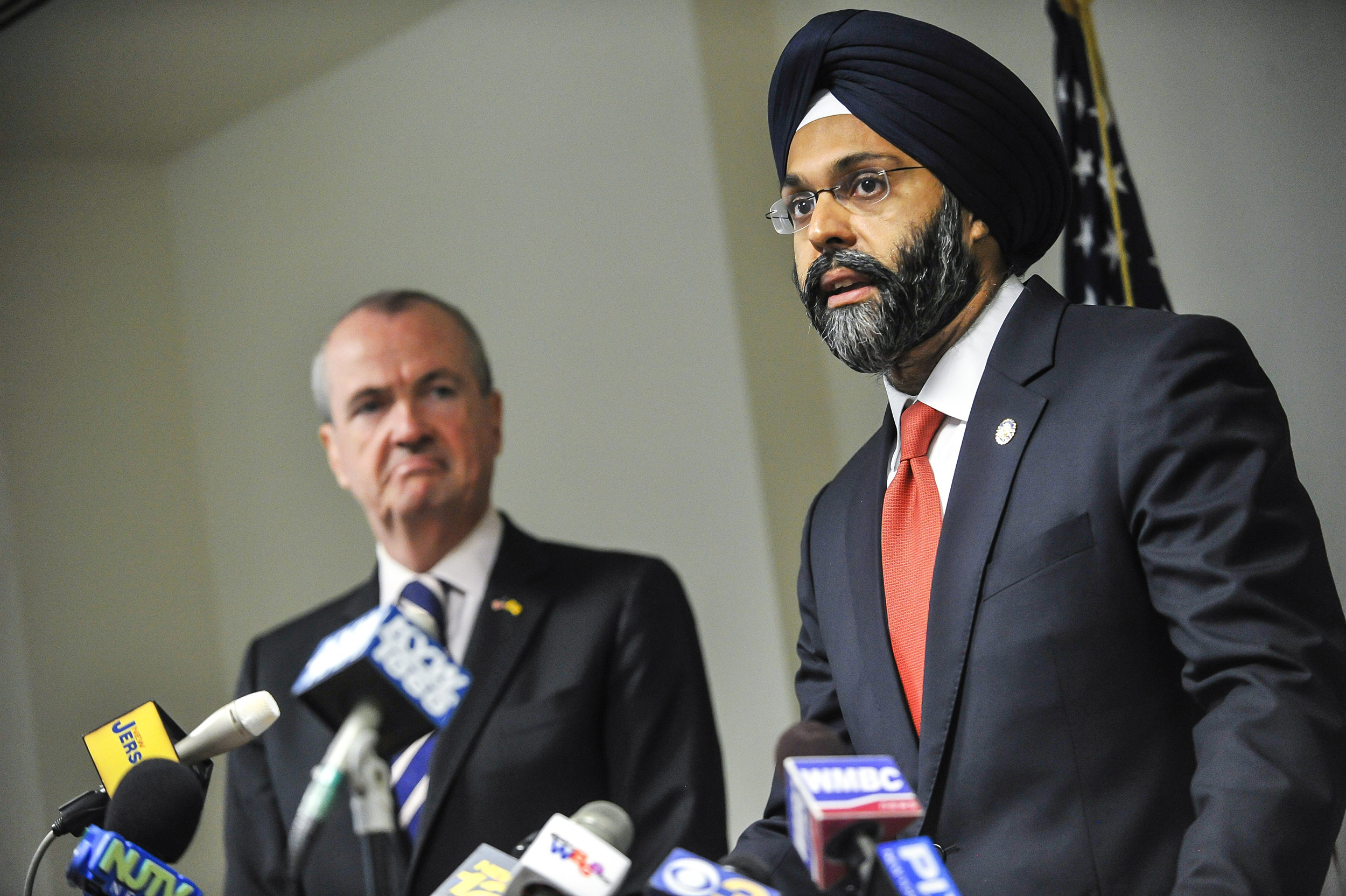 According to Grewal’s filing, the DOJ did not respond to Freedom of Information Act (FOIA) requests about Adelson’s influence over the decision, either in the form of providing relevant documents or by giving him a response that indicated why the department felt it did not have to provide them.

The 1961 Interstate Wire Act was designed to help federal law enforcement officials fight interstate gambling schemes that were run by organized crime. But in 2011, the DOJ issued a new opinion that said that the Wire Act only applied to interstate sports betting, and not to other forms of gambling.

That opened the door for states to legalize online poker and casino games without worrying that they might be running afoul of the wire act by transmitting information to servers or third-party service providers located across state lines.

Given casino mogul Sheldon Adelson’s longstanding objection to online gambling, and his efforts to prevent the legalization of online poker and casino games, there has been rampant speculation that his lobbying efforts may have had something to do with the decision to take another look at the Wire Act, or perhaps even influenced the new interpretation reached by the DOJ. That’s something that Grewal believes the public has a right to know more about.

“Online gaming is an important part of New Jersey’s economy, and the residents of New Jersey deserve to know why the Justice Department is threatening to come after an industry we legalized years ago,” Grewal said in a statement. “It’s especially important that we figure out whether this federal crackdown is the result of a lobbying campaign by a single individual seeking to protect his personal business interests.”

According to the statement, New Jersey made its FOIA request in March, and the DOJ acknowledged that it had been received and would be granted expedited processing. However, state officials have yet to receive a response, despite the fact that the DOJ’s FOIA guide says that expedited requests should be completed within 20 days.

Since the DOJ reinterpretation of the Wire Act, several lawsuits have been filed, including ones by the New Hampshire Lottery Commission, iLottery provider NeoPollard Interactive, and the iDevelopment and Economic Association (iDEA).

In the meantime, the World Series of Poker has said that players in New Jersey will still be able to participate in online bracelet events that are completed prior to the new June 14 enforcement deadline for the new Wire Act interpretation.