The recent guidance issued by the US Department of Justice which reversed a previous 2011 opinion may most obviously affect interstate online poker, but states like New Hampshire have concerns that go far beyond liquidity sharing compacts. 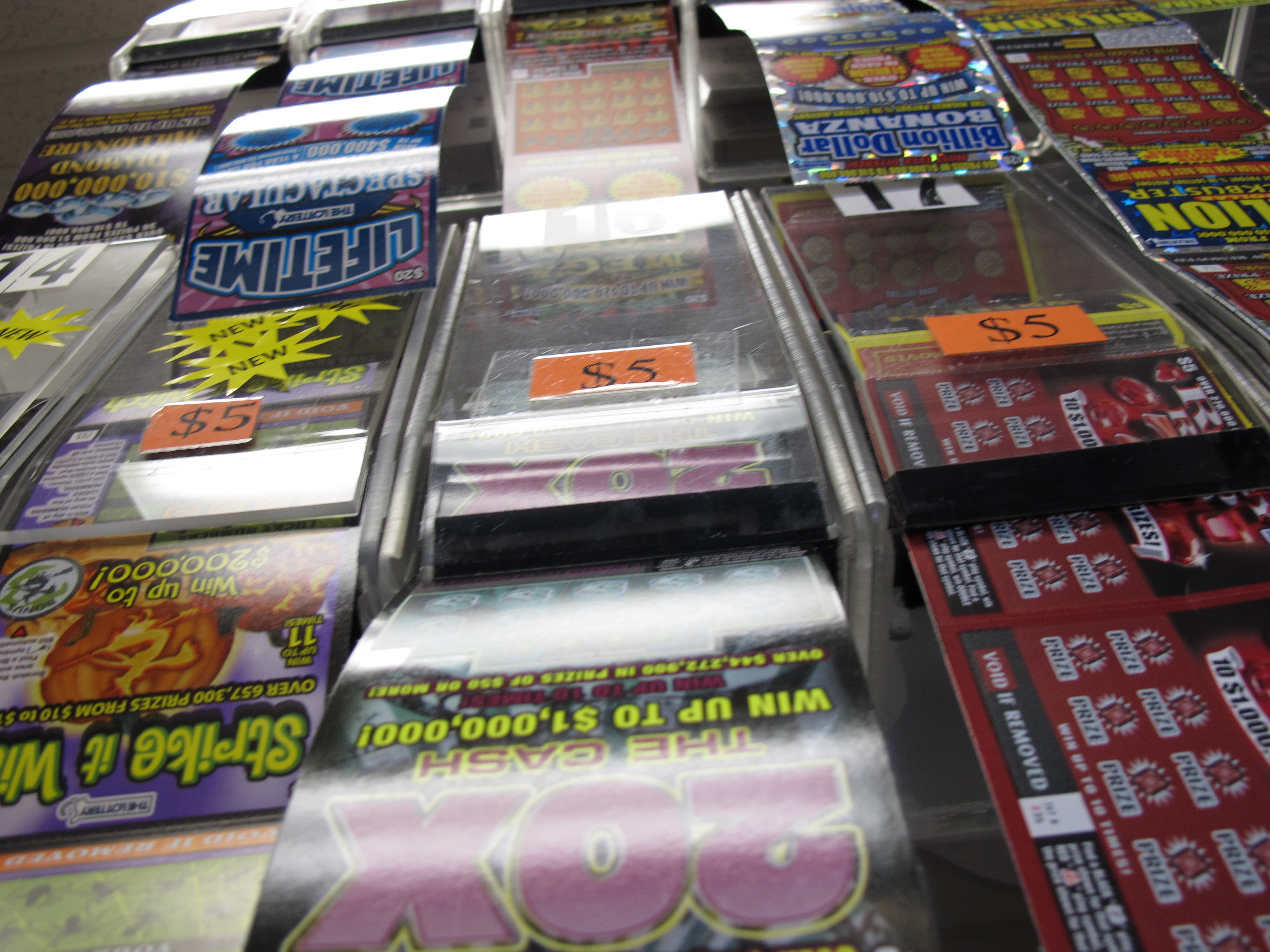 New Hampshire Lottery officials say they are willing to sue the federal government over the reinterpretation of the Wire Act if the state’s revenues are threatened. (Image: Amanda Loder/StateImpact New Hampshire)

New Hampshire officials say that they are willing to file a lawsuit against the federal government if the new Wire Act opinion impacts its ability to sell lottery products over the internet.

According to the New Hampshire Lottery, the new interpretation of the Wire Act could risk the $5 million or more a year the state makes from online sales, money that helps provide funding for public schools.

“Certainly at the very narrowest interpretation we are looking at $4 million to $6 million this year and $6 million to $8 million next year, as this represents what we are selling now through the internet online channel,” New Hampshire Lottery Executive Director Charles McIntyre told the New Hampshire Union Leader.

There are a number of problems that could be caused by the new Wire Act interpretation. Since the law primarily is designed to stop interstate remote gambling, selling lottery tickets across state lines could be off the table, and even popular multi-state lotteries like Powerball and Mega Millions could be impacted.

But the threat goes further. As was pointed out by the attorneys general of New Jersey and Pennsylvania in a letter urging acting Attorney General Matthew Whitaker to overrule the opinion, it’s possible that crimes could be committed if “the interstate transmission of information is merely incidental to betting that is otherwise entirely lawful under state law.”

That’s something that has already become an issue as Pennsylvania prepares to offer online poker. Pennsylvania Gaming Control Board executive director Kevin O’Toole has already alerted operators in the state, letting them know that not only can they not participate in interstate networks, but they must ensure that all servers and payment processors are also located within state lines.

These sorts of complications could prove costly to New Hampshire and other states that have banked on revenue from online lottery sales, among other types of internet gambling.

“We spent a lot of time and energy doing the right thing, doing it the right way that had been set out years prior,” McIntyre told WMUR. “And then to have this thing happen out of the blue is remarkable in a negative way.”

New Hampshire is supported by the North American Association of State and Provincial Lotteries, which represents the majority of lottery operations in the United States and Canada.

“The recent United States Department of Justice (DOJ) reinterpretation of the Wire Act of 1961 creates a substantially detrimental impact on the lottery industry, including traditional retail-based draw and instant lottery games, as well as traditional lottery games offered over the Internet, and the billions of dollars for good causes lotteries provide,” read a statement from the association.

The question of why the DOJ decided to reverse the 2011 opinion remains open. A Washington Post investigation published Thursday suggested that casino mogul Sheldon Adelson played a major role in instigating the decision, though acting US Attorney General Matthew Whitaker disputed that idea during testimony before the House Judiciary Committee on Friday.

Yes! It’s a direct threat to the online gamblers. The new Wire Act will dishearten many online players that will affect $5 million. So, where to go???

happy to hear that New Hampshire is willing to do whatever it takes.
no doubt Sheldon Adelson is pulling the strings on the other side.