New Hampshire online poker is getting a hand from three state Representatives via proposed new legislation. House Bill 562 would prevent those who gamble online in the Granite State from the possibility of arrest for playing online. 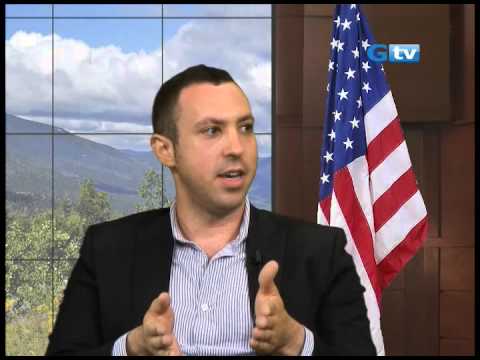 While no one has, to date, been arrested for playing online in New Hampshire, the potential for it to happen remains. The bill was brought up by the state’s Ways and Means Committee. Eric Schleien (R-37th District), Nick Zaricki (R-6th District), and Robert Fisher (R-9th District) are the sponsors.

“This bill exempts gambling done over the internet from gambling offenses under RSA 647,” the bill states. “The Department of Justice to date has neither investigated nor prosecuted online gaming offenses and therefore does not expect this bill to have any impact on expenditures.”

Not Illegal vs. Actually Legal

The proposed bill only protects online gamblers from prosecution. It doesn’t legalize gambling on the internet in the Granite State. Since poker players in New Hampshire have never been investigated for playing online, the impact of the legislation will be minimal. But it may (or may not) have an effect on lottery games.

“To the extent this bill legalizes a form of gambling, it may have an indeterminable impact on lottery and charitable gaming revenue.  Lottery and charitable gaming revenue is credited to the lottery fund, with net revenues after Lottery Commission expenditures being credited to the state education trust fund,” the measure reads.

The proposed legislation doesn’t differentiate poker from other casino games. Should it pass, no licenses will be granted to online poker operators. It will be business as usual for New Hampshire internet poker grinders, with the only difference they can’t be accused of participating in criminal activity.

The Fight Goes On

While HB 562 won’t bring about legal poker sites in New Hampshire, other states may soon pass such legislation. Pennsylvania, after a rocky road that ended with nothing happening last year, may actually get a deal done in 2017.

And New York State Senator John Bonacic (R-42nd District) is making a push to get the Empire State to approve a gambling bill which includes internet poker. Bonacic’s new bill, S-3898, is similar to S-5302, a bill he proposed in 2016.

Other states wrangling with online poker legislation include California, Michigan, and Massachusetts.