September was a record-setting month for Nevada sportsbooks. Despite new sports betting competition out-of-state, the Silver State raked in a one-month best $56.3 million in profits and $571 million in bets. 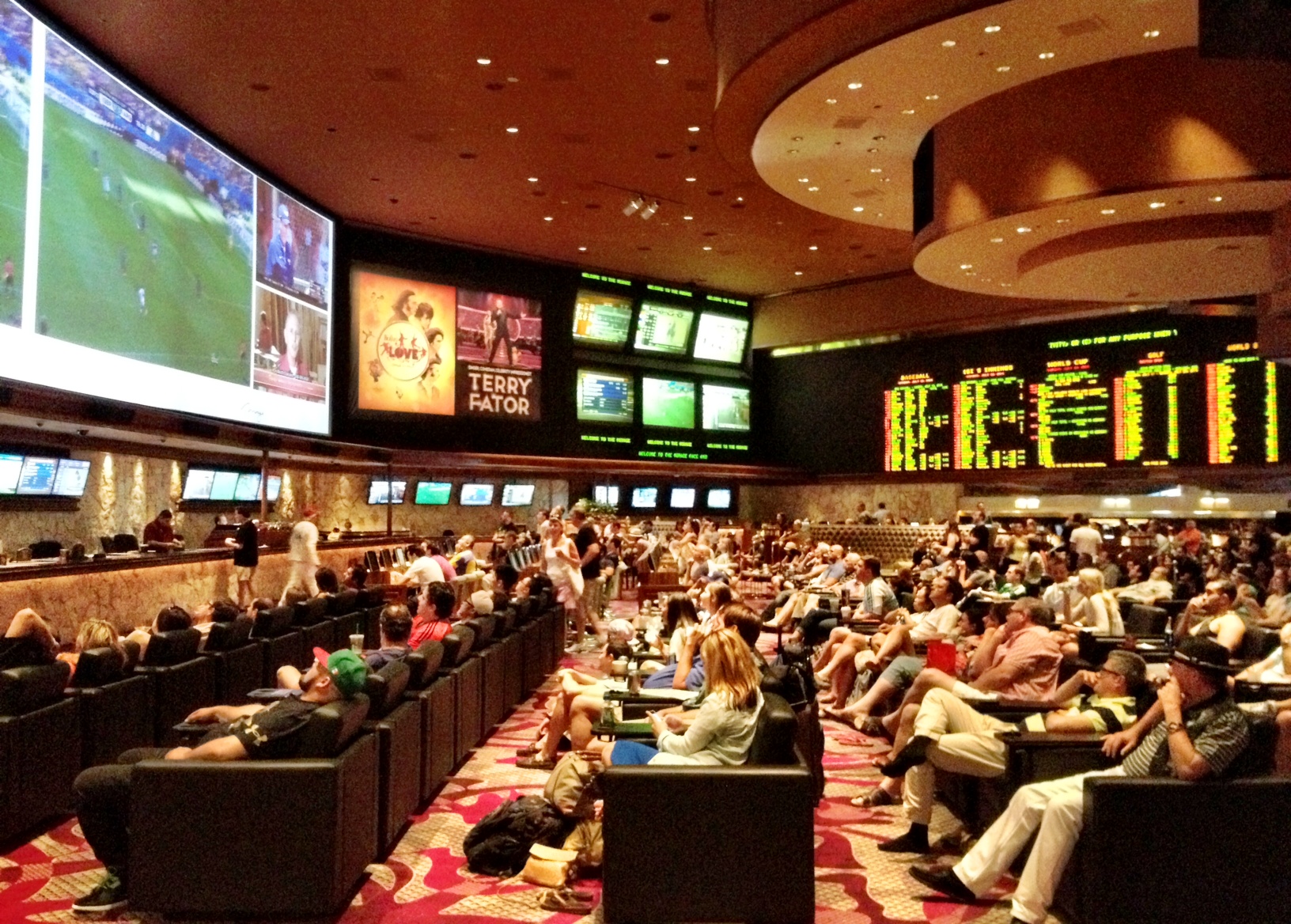 The first month of the football season was as rough on the bettors as it was fans of the New York Giants. But a glorious 30 days for Nevada sportsbooks. As you probably figured, football (college and NFL) represents a bulk of the profits ($44.3 million).

The banner month, which surpassed the $53.3 million profit record set in September 2012, may have come as a bit of a surprise to some.

Earlier this year, the Supreme Court lifted the federal ban on sports betting. That paved way for states outside Nevada to legalize sports betting, if they so choose.

Sportsbooks in five other states (Delaware, Mississippi, New Jersey, New Mexico, and West Virginia) have since opened. Rhode Island and Pennsylvania, which will soon have legal online poker sites in operation, appear to be next in line. Those two states are expected to have start taking sports bets within a few months.

Once the SCOTUS lifted the federal ban, many questioned the impact it would have on Nevada sportsbooks, especially in Las Vegas. Some felt the new competition would crush Las Vegas.

But we reported in May that state lawmakers weren’t concerned.

As it turns out, at least for now, she was right.

Sometimes, a little competition is actually good for a business. In some cases, when new businesses pop up in the same industry, it helps attract more consumers to the industry, which can be good for the original business. Michael Lawton, senior research analyst for the Nevada Gaming Control, agrees.

“I think we have believed all along that the expansion of sports betting outside of Nevada would not hurt our business but could actually help it grow as it gains more exposure and acceptance nationwide,” Lawton told ESPN. “This month’s numbers support that theory and we are very encouraged by this month’s results; however, it is still very early in the game as far as sports betting expansion is concerned.”

Think of it this way. McDonald’s opened in 1940 as one of the first fast-food burger joints in America. Dozens of other similar restaurants (Wendy’s, Burger King, etc.) opened in the following years. But while those restaurants may have stolen some customers from McDonald’s, the industry expansion actually helped the company.