Nelly Spits Venom After Poker Player Tells Him to Get Under His Nuts
February 6, 2020 Casino Gaming

VIDEO: Hip Hop Star Nelly Spits Venom After Poker Player Tells Him to Get Under His Nuts

Hip hop star Nelly has become the latest celebrity to lose it at a casino poker table after an alleged disagreement about how to play. 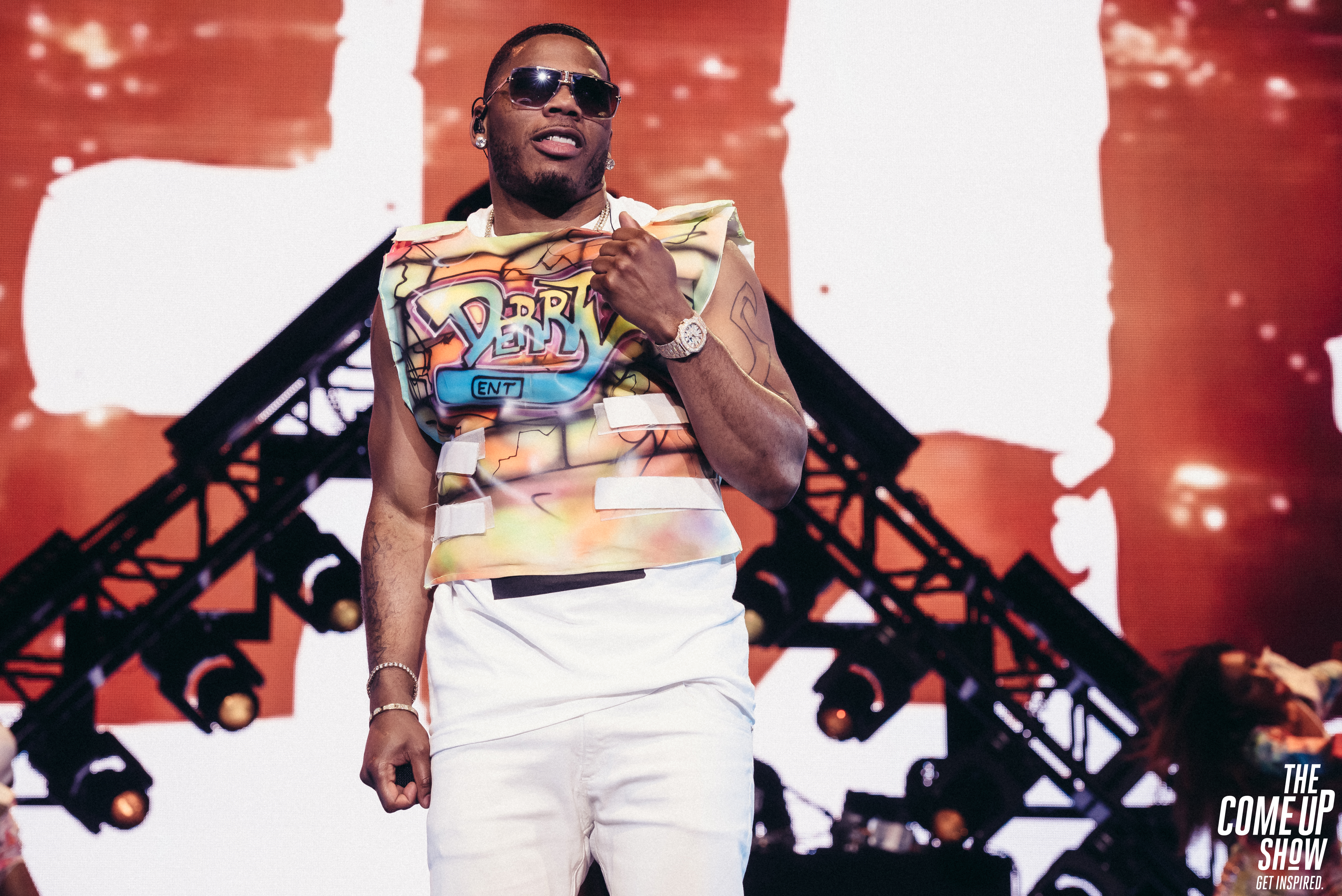 Hip hop star Nelly has been captured losing his cool at a poker table inside Mohegan Sun Casino. (Flickr)

The Country Grammar artist was in Connecticut last Saturday to perform show at Mohegan Sun Casino. Hours after his performance ended, Nelly ventured onto the casino floor where things got heated.

Although TMZ’s description references Texas Hold’em, the footage shows that Nelly was actually playing Casino Hold’em. Regardless of the game, he was clearly unimpressed with something.

Footage of the rapper’s outburst was captured by a tablemate and sent to tabloid news website TMZ. In the “exclusive” video, Nelly can be seen arguing with a pit boss during a round of Casino Hold’em.

Although the clip doesn’t show how the argument started, TMZ’s report states that someone in the game told Nelly to “get under his nuts.” What can be seen is Nelly complaining to the pit boss (see video below).

At one point, the casino employee says that he didn’t hear the insult. This sends Nelly into a rant that eventually causes one player to leave the table.

Mohegan Sun Casino is often overshadowed by Connecticut’s other gaming venue, Foxwoods. However, despite Foxwoods’ status, Mohegan Sun has hosted a number of poker events in the past.

Along with the North American Poker Tour (NAPT), the casino has hosted PokerStars’ Moneymaker PSPC, and World Poker Tour DeepStacks Poker events. With staff used to dealing with players on tilt, the poker room has a gentle reminder for visitors.

Judging by the video, Nelly didn’t get the memo.

Of course, Nelly’s not the first celebrity go wild in a casino. In 2019, actor Ben Affleck was reportedly under the influence while playing poker at LA’s Commerce Casino.

Away from the felt, hip hop star Flavor Flav was attacked inside a Las Vegas casino. Why the fight started is unclear. However, the musician does, quite literally, take a bad beat (see video above).

Over in the UK, rapper Stormzy caused a storm when pictures of his home game appeared online. Although the social media posts were quickly taken down, The Sun newspaper posted a picture purporting to show drugs on the table.

A representative for Stormzy told The Mirror that no cocaine or Class A drugs were present in the house. However, The Sun stood by the images.

For Nelly, it seems his outburst was forgotten soon after it took place. In an Instagram post made the same day (see above), he thanked staff at Mohegan Sun for their hospitality.

It is interesting to see this type of news, sometimes because they are stars they think they have the world at their feet, as a rapper also a poker player is good but the behavior sometimes damages a race and as a casino with such security and cameras I do not detect that faster to put drugs on a table ..! 1