Daniel Negreanu believes in giving back to the community. As chairman of the St. Jude Against All Odds celebrity poker tournament, the philanthropically minded poker pro is helping raise funds for children’s cancer research. 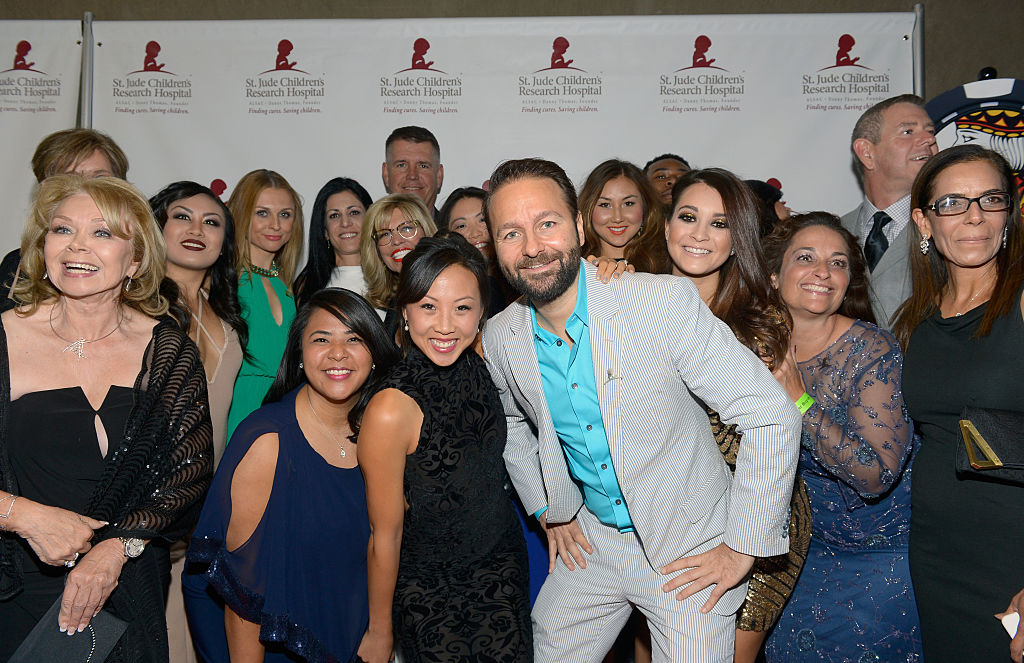 As event host and co-chair for the annual St. Jude’s charity tournament, Daniel Negreanu has a skill for using poker to bring people together to raise money for good causes. (Image: Getty Images)

It’s the fourth annual running of the St. Jude Against All Odds tournament, which is quickly becoming one of the premier charity events of the year, in part because of Negreanu’s involvement.

This year’s tournament and charity gala will be held on Friday at Red Rock casino in Las Vegas. Red carpet festivities begin at 5:30 pm, with a cocktail reception at 6, followed by a dinner and silent auction. Cards are scheduled to get in the air for the poker tournament at 8:30 pm.

Kid Poker is no stranger to hosting charity poker tournaments. In 2016, he emceed Jen Harman’s annual Nevada SPCA event to benefit a local animal shelter, and received rave reviews for making people have fun reaching into their wallets to rebuy when they know they face an increased likelihood of going bust to an aspiring amateur calling their 4-bet all-in with 5-7 offsuit.

(Harman’s charity tournament will be the following Friday, Nov. 10, at Planet Hollywood in Las Vegas.)

The entry fee for this tournament is $750. Players begin with 5,000 chips, but can double the size of their starting stack for an additional $300.

Cocktails and dinner costs $200, and admission to the after-party costs $75. Sponsorship opportunities are available to donors wanting to bring guests for the price of $2,500 up to $55,000.

Additionally, any player who flops a royal flush will win a 2017 Lexus NX, courtesy Lexus of Las Vegas. The odds of flopping Texas hold’em’s only unbeatable hand is 1 in 649,740, so we’re saying there’s a chance.

All proceeds from the tournament and auction will go to the St. Jude Children’s Research Hospital in Memphis, Tennessee.

St. Jude’s is a pediatric treatment and research facility focused on children’s catastrophic diseases. It costs approximately $2.4 million per day to keep the hospital up and running. Hence, the need for charity events such Friday’s poker tournament in Las Vegas to keep it funded.

The money raised doesn’t go to waste. Some amazing discoveries towards cancer research have been made at this world-class hospital thanks to receiving so many donations over the years.

Grew up watching this kidpoker guy on tv playing! So happy to see him still at it and helping others along the way! too bad I’m not in the position to go to this event but someday I would love to donate by playing what I love POKER!

I greet the fact that the money is being collected for charity, especially for children
Although, in my opinion, only about 20% goes where they need it
I have never sympathized with some ‘foundations’ there, many times it has been shown that many who have access to money use it for other purposes
it would be better if the money collected was distributed directly to children with severe illness or if they needed to buy the money they needed to heal them.