Event #6 of the WPT World Online Championships is in the books and, once again, the winner walked away with a sizeable sum of money. 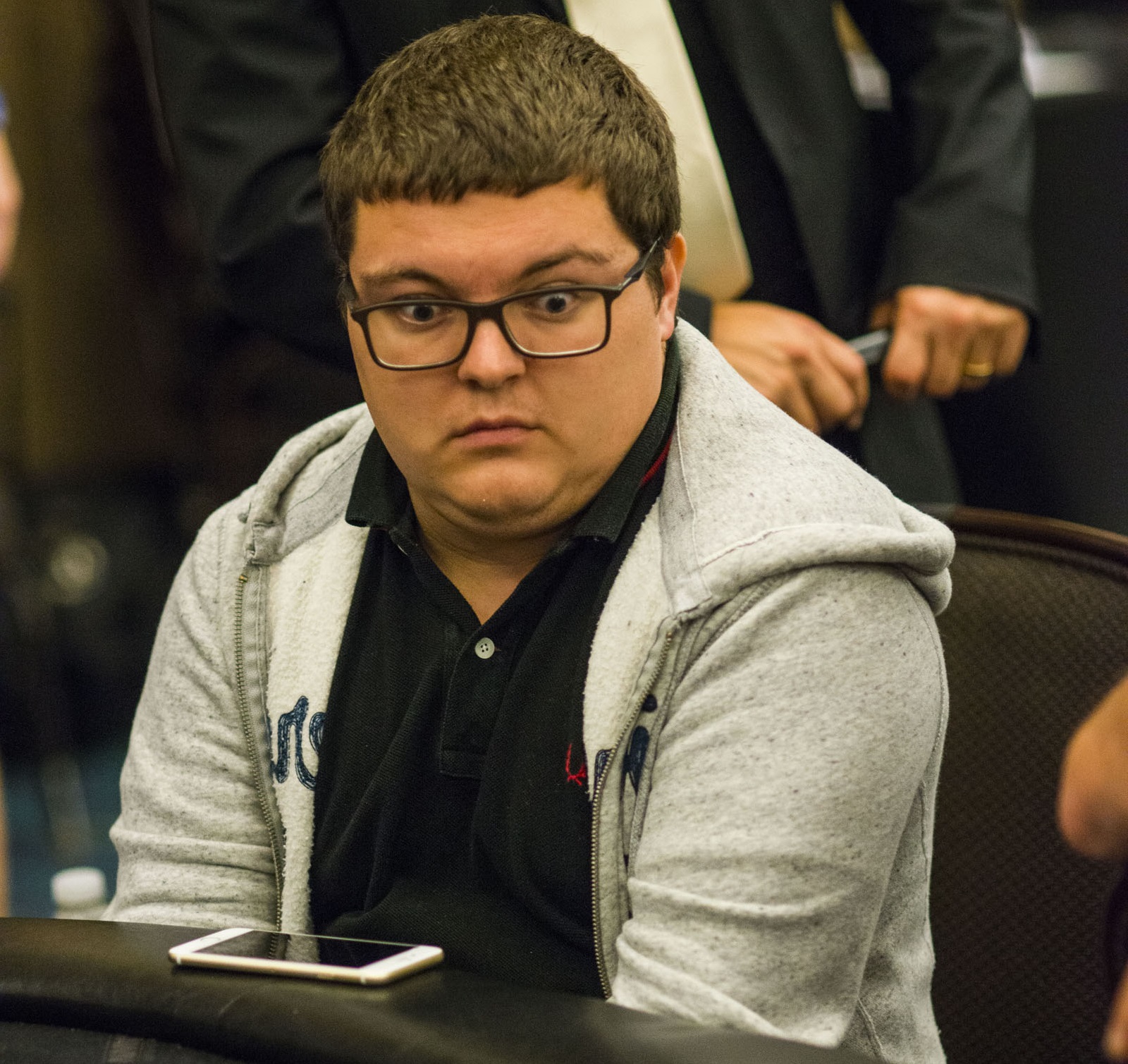 Andrey Kotelnikov has won Event #6 of the WPT World Online Championships for a career-high payday worth $488,508. (Image: Flickr/WPT)

When Russia’s Andrey Kotelnikov beat Britain’s Stuart Guite head up, he not only picked up his first WPT title, but $488,508.

Heading into Day 3 of the $3,200 Mix-Max Championship, Oleg Vasylchenko was leading the way. However, when the final cards were dealt, it was Kotelnikov who stole the show.

Event #6 of the WPT World Online Championships might have missed its guarantee, but there was still plenty to play for when the action got underway on Saturday.

989 players battled for a share of $3 million over the course of two opening flights. As per Partypoker’s Mix-Max format, tables started with nine players but gradually dropped to six and two as the blinds increased.

With table sizes fluctuating, players were put to the test. Eventually, the field was cut to seven and the action could only flow one way. That’s when Kotelnikov found his groove.

Wong Gets It Wrong

First to fall at the final table was Jerry Wong. With over an hour of play complete, Wong opened from the cut-off with A♦ T♥.

Guite shoved from the button with pocket queens, prompting a fold from everyone except Wong. The 2♥ 7♦ 6♥ 7♥ 2♣ board did nothing to help Wong and, with that, the Mix-Max Championship was down to six.

Dimitar Danchev, Maciej Gasior, and former chip leader Vasylchenko, all fell by the wayside within an hour. Sven Joakim Andersson found himself as the short stack at this point, but any hopes of a comeback were short-lived.

A♣ 9♦ was more than enough for the Swede to call off his 16 big blind-stack following a raise from Kotelnikov. Andersson went to the flop ahead of Kotelnikov’s Q♠ J♣. However, the 7♠ Q♦ 8♥ soon changed that. The Q♣ put the result beyond doubt, before the 2♠ brought the hand to a close.

With Andersson gone and his chips in hand, Kotelnikov started his final push for the title. That push would last for more than an hour as Guite employed a tight-aggressive strategy.

As the bets went in, he was more than happy to commit his stack with two-pair. Unfortunately for him, Kotelnikov’s straight was ahead and the K♦ on the river did nothing to change that.

A final flurry of action saw the remainder of Guite’s chips slide over to Kotelnikov and, with them, a WPT World Online Championships title.