PokerStars India doesn’t dominate its market in the same way that many other Stars Group poker sites currently do around the world. But the online poker giant is taking another shot at getting more mainstream exposure in India with the signing of Mahendra Singh Dhoni – better known as MS Dhoni – one of the country’s biggest cricket stars. 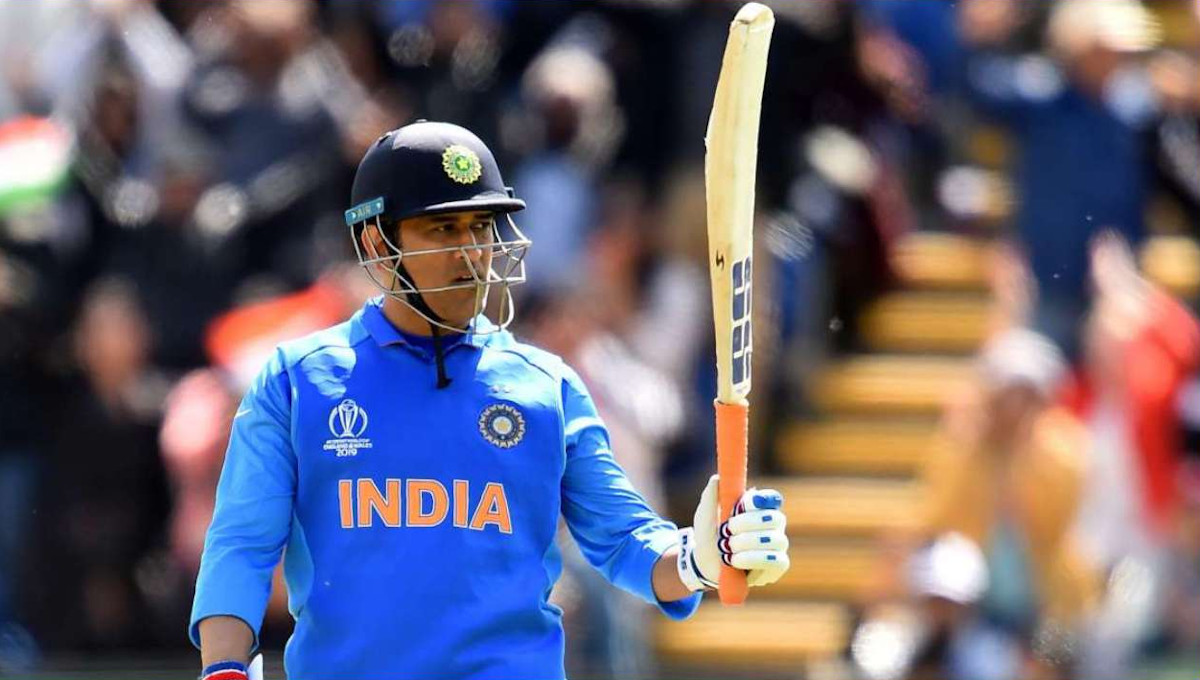 Cricket star MS Dhoni has signed on as a brand ambassador for PokerStars India. (Image: Reuters)

Dhoni, who was the longtime captain of the Indian national cricket team, is joining PokerStars India as a brand ambassador.

PokerStars India announced on Thursday that it will be signing Dhoni in its latest move to try and connect with poker players and new potential customers throughout the nation.

We continually review and create partnerships that we believe resonate with our audiences,” Sachiko Gaming CEO Ankur Dewani told PokerGuru. “We have been working on this partnership for some time and believe that the signing of MS Dhoni brings something brand new to poker.”

PokerStars licensed its brand and platform to Sachiko Gaming as a partner to bring the brand name to India, which is considered one of the biggest growth markets for online poker in the world.

Dhoni isn’t a household name in the United States, but cricket lovers in India and elsewhere know his exploits well.

Dhoni has played for India in both single-day, limited-overs formats and in Test cricket, acting as a captain for the limited-overs team from 2007 to 2016, and for the Test squad for most of that period. As captain, he led India to victories in the 2007 ICC World Twenty20, the 2011 Cricket World Cup, and the 2013 ICC Champions Trophy, making him the only captain in cricket history to win all the major international trophies in the sport.

PokerStars Fighting For a Place at India’s Online Poker Table

The 38-year-old Dhoni plays as a wicket-keeper – think a catcher in baseball – and stands as one of the most prolific run-scorers in One Day International cricket history. In particular, he has become known as a proficient finisher, often being one of the last men standing without recording an out at the end of an innings.

Given his age, Dhoni could potentially retire from cricket at any time, and many expected an announcement to have come sometime over the past year. For the moment, however, his career continues – though not actively, thanks to the COVID-19 pandemic.

PokerStars India currently sits fourth in the country in terms of player traffic. However, the site has taken steps to attract more players. It has served as a sponsor for both the reality television show Bigg Boss, as well as Season 1 of the Global Poker League (GPL) India, which broadcast its sessions on television in 2019.