Jimmy Donaldson made a special appearance on a recent Poker After Dark episode that featured Poker Hall of Famer’s Doyle Brunson and Phil Hellmuth, along with Senator Ted Cruz. Many people may not recognize Donaldson’s given name, but will recognize his alias MrBeast. 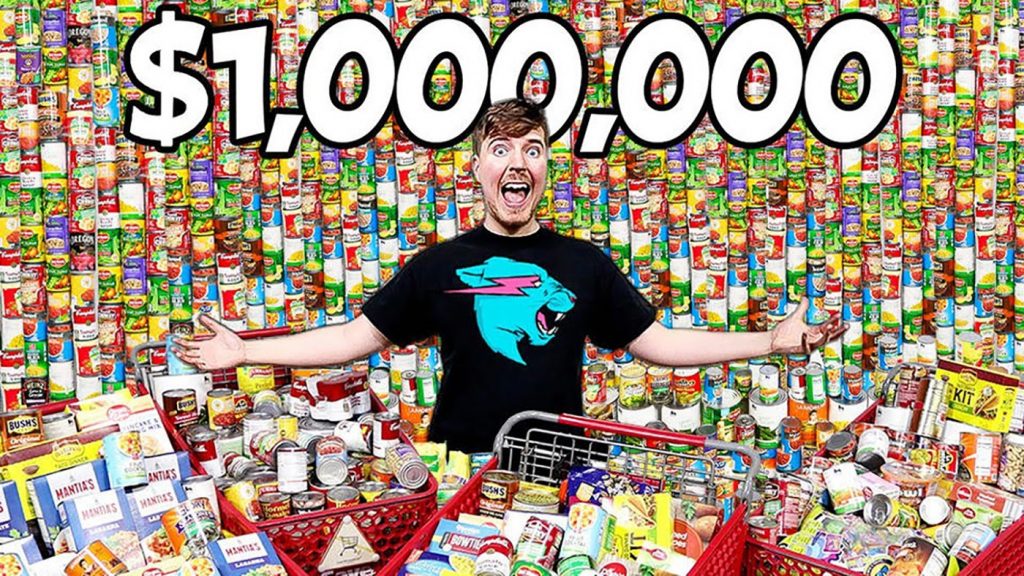 YouTube sensation MrBeast put his skills to the test on a recent episode of Poker After Dark. (Image: YouTube)

Donaldson coined the MrBeast name for his YouTube channel, which now has more than 68 million subscribers. The 23-year-old is credited for creating a new genre of YouTube videos that revolve around expensive reality stunts.

Donaldson’s videos regularly attract an average of 12.5 million views, while some of his top videos like Giving $10,000 to Random People and Saying Nothing and Giant Monopoly Game with Real Money have over 45 million views each. Donaldson also runs several smaller channels, such as Beast Reacts, MrBeast 2, and MrBeast Gaming.

Donaldson has more than 118 million subscribers across all his YouTube channels and an additional 13.5 million followers on Instagram, and has earned a global fan following and a reputation for being the biggest philanthropist on YouTube. He’s popular because of his generosity and also because he comes across as a very humble person.

Donaldson recently went on a podcast with YouTuber Logan Paul and told him that he would not think of buying a mansion of his own or a Lamborghini unless he was able to do the same for his entire team.

MrBeast on Poker After Dark

Donaldson isn’t a professional poker player, but does like to sit at the table every now and then. The poker community was pleasantly surprised when they found out that he was invited to play on Poker After Dark. The taping took place in August and featured a star-studded line-up, including Senator Ted Cruz, Doyle Brunson, and Phil Hellmuth.

THIS guy again!! Lost this heads up match for $10,000, but, I managed to win small for the night…So: tonight I lost the battle, but won the war. I will add this: @MrBeast is one the nicest guys ever, we laughed, joked, and teased all night long (again!) #POSITIVITY #PHNiceLife pic.twitter.com/6m5IS4S6gI

A new video circulating on YouTube suggests that Donaldson and Hellmuth also enjoyed a game of poker away from the PokerGo studio.