Poker princess Molly Bloom almost couldn’t attend the premiere of a new movie about her life at the 2017 Toronto Film Festival on Friday. Canada prohibits convicted criminals from crossing its borders, and that includes Bloom, who’s criminal past is the subject of her movie, the highly anticipated poker flick, “Molly’s Game.” 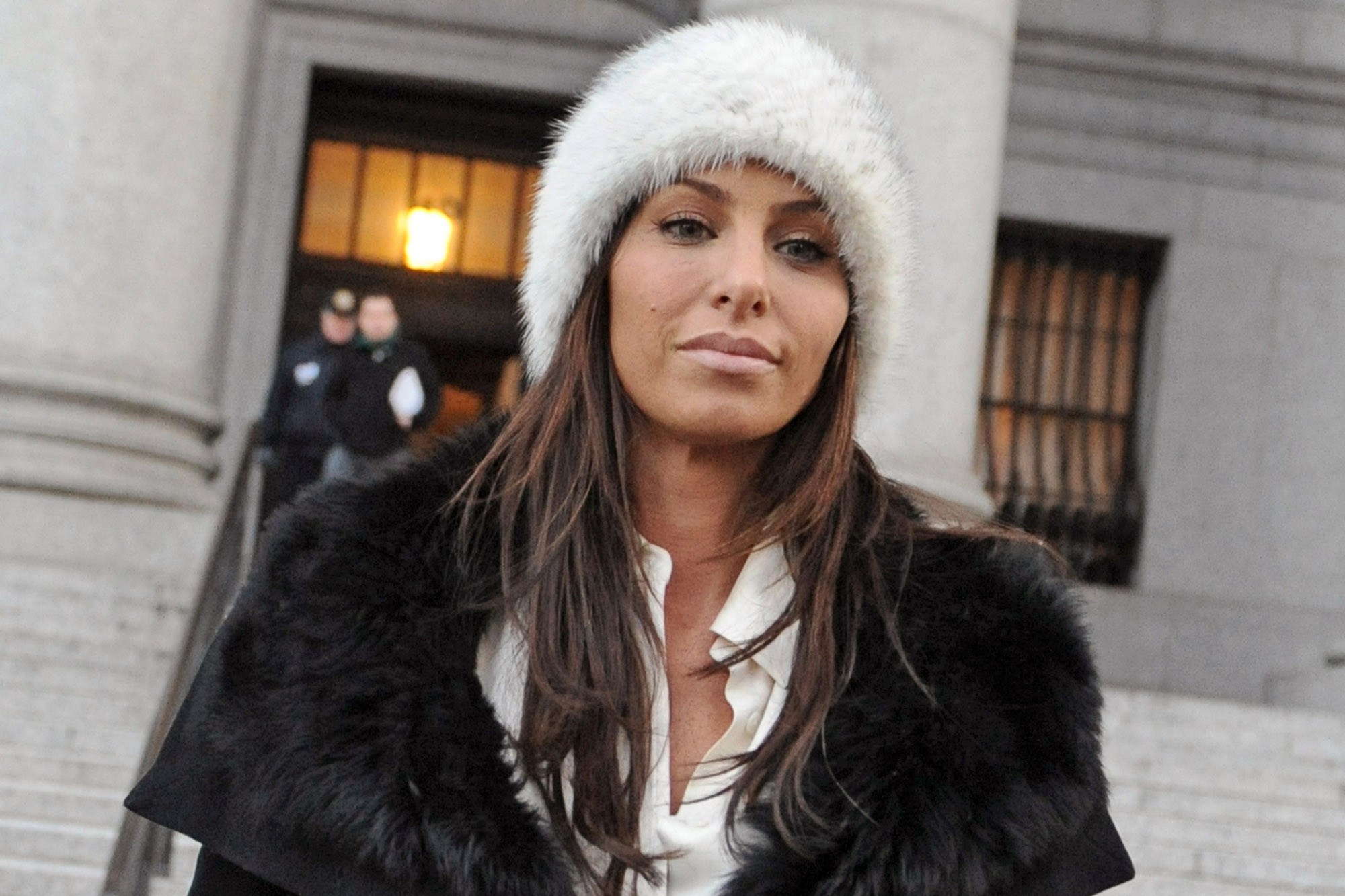 Molly Bloom had to get a special exemption from Canadian authorities to attend the Toronto International Film Festival for the premiere of her movie, “Molly’s Game.” (Image: AP)

Writer and director Aaron Sorkin told a press audience at the festival that he had to help Bloom get a special 48-hour pass from Canadian authorities to attend her movie premiere.

“Because she pled guilty to a federal crime, she’s not welcome in Canada,” Sorkin explained.

Sorkin said he offered to set up a private screening for Bloom and her family in the US, but the Oscar-winning screenwriter who adapted her novel for his directorial debut said she really wanted to be in Toronto. So she filled out necessary paperwork for a temporary exemption.

Entry requirements for America’s neighbor to the north prohibit those with a criminal history (including misdemeanors, and in some cases drunk driving offenses), from visiting without appealing first to immigration officials for permission.

Celebrities with criminal pasts do not get a free pass. Actor Wes Bentley, who had roles in the “Hunger Games” and “American Beauty,” was not allowed to attend the Toronto festival in 2012 because of drug convictions. Rapper Lil Wayne was turned away at the border in 2011 because of convictions for drug and weapons offenses.

Poker player Dan Cates also got stopped at the border and told to turn around in 2011, not for criminal activity, but because he wanted to play online poker and didn’t have an proper work visa.

Bloom thankfully was allowed in, Sorkin said, and she was able to attend with her father, who is portrayed in the film by Kevin Costner. Playing Bloom is Jessica Chastain, who stared in “The Help” and “Zero Dark Thirty.” Sorkin said he spoke with Bloom after the Toronto screening.

“She decided and they decided that they wanted to experience it as movie-goers,” Sorkin said. “After the movie, they were as emotional and infusive as can be. Both Molly and her father, for me, if that’s all that had happened, it would have been enough.”

Beyond the poker part of her story about organizing games for Hollywood celebrities, professional athletes, business titans, and, eventually, Russian mobsters in New York City, “Molly’s Game” centers on the relationship between Bloom and her defense attorney, Charlie Jaffey, played by Idris Elba.

Critics who have seen the biopic have given a wide range of opinions so far, with no consensus on whether the film’s a hit or a bomb.

“While it’s refreshing to see a film about a woman succeeding in business,” Benjamin Lee of the Guardian opined, “it’s disappointing that it starts and ends with an underwhelmed whimper. Molly’s Game is sadly one without any winners.”

Justin Chang of the Los Angeles Times, however, said Chastain deserves Oscar consideration for her performance.

“Jessica Chastain is rightly drawing raves for her forceful, breathtakingly controlled work,” he wrote. “Aaron Sorkin’s directorial debut tells the fiendishly complicated story of how a very smart 26-year-old named Molly Bloom (Chastain) came to operate a high-stakes gambling ring that pulled in Hollywood celebrities, Wall Street billionaires and Russian mobsters — a recipe for very expensive disaster but also for a sensationally entertaining movie that maintains a tight grip on the audience over nearly 2 ½ hours.”

The public will get the chance to form their own conclusions on Nov. 22, when it is released in theaters nationwide.