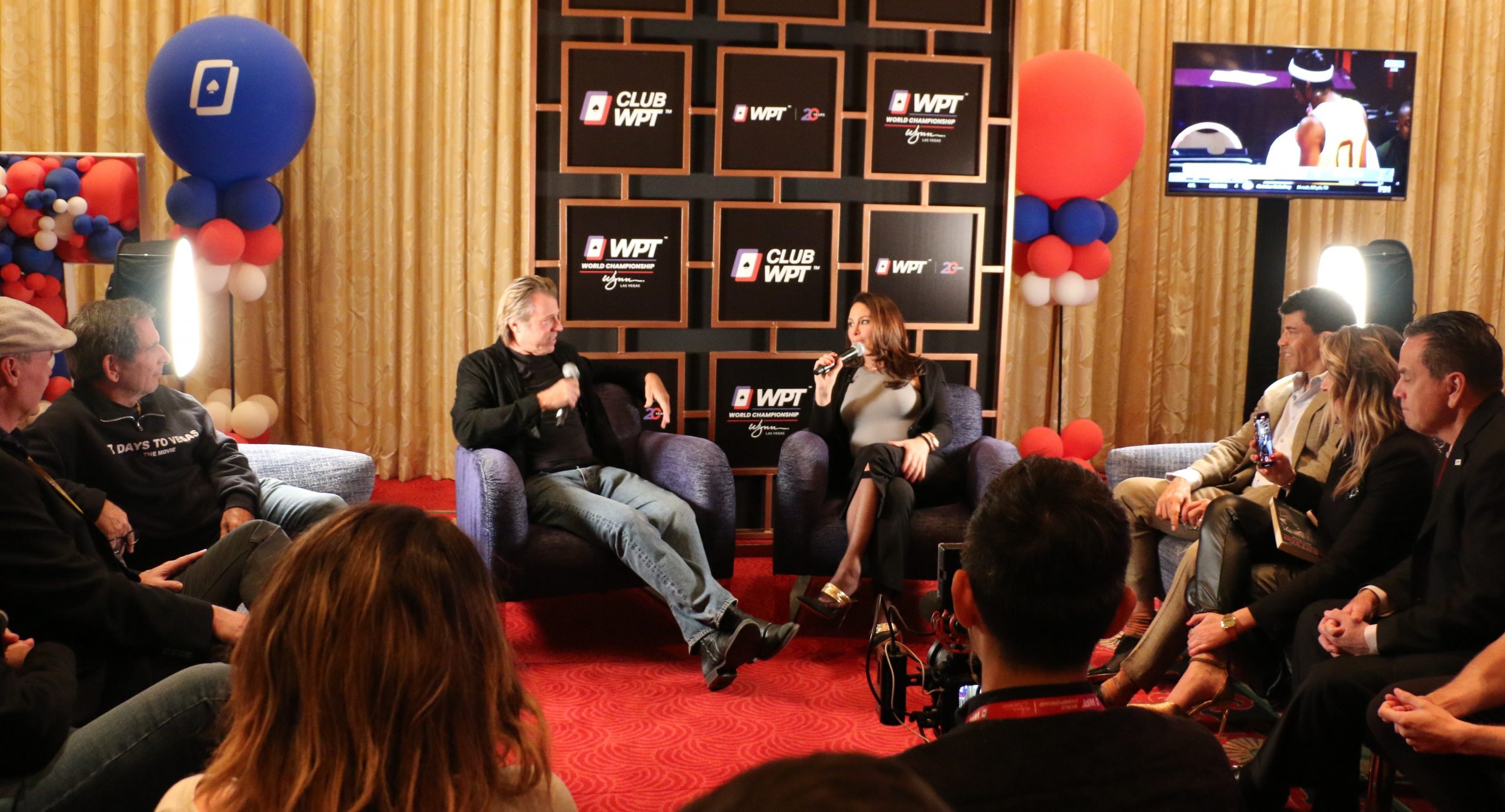 The woman behind some of the biggest private cash games in the world spoke during the latest WPT series in Las Vegas. During the talk with WPT presenter Vince Van Patten, Bloom recounted her time running games where $100 million could change hands in a single night.

That, as many know, was the subject of her book and subsequent movie, Molly’s Game (see trailer below). However, as CardsChat discovered, Bloom hasn’t finished lifting the lid on high-stakes home games, power struggles, and her quest for redemption.

From downhill runs to poker upswings

Bloom’s run in poker started after her skiing career ended. True to the rebellious streak she exhibited as a child, Bloom crashed out of one career (quite literally) and went headfirst into another non-standard pursuit.

“I made it all the way to the Olympic qualifiers and crashed really hard. That sent my life both literally and figuratively spinning. From there, I went to LA and fell down the rabbit hole of poker,” Bloom said.

A chance encounter with Vince Van Patten gave Bloom the kickstart she needed. She seized the opportunity to tempt a few players from Van Patten’s private game to hers.

That’s when she got a taste of what it’s like to host some of the biggest egos and bankrolls in America.

“I was so intrigued by the world of poker. I had the privilege of being able to observe some of the most interesting people in the world and I was hooked. That’s where the story starts,” Bloom continued.

It took little time for Bloom to, in her words, “get the party started.” Specifically, she raised the stakes. From letting people buy in for $10K, Bloom gave her players the ability to sit down with $50K. Invitees were more than happy to oblige, in part, because of Bloom’s way of managing the games.

“It has to do with how you make people feel. Do they feel like they can trust you? Do they feel like it’s a purely transactional relationship, or did you convince them you’re invested in a good outcome for them? I ran a really clean game,” Bloom said.

Bloom’s commitment to keeping everyone’s cards, both figuratively and literally, on the table allowed her games to flourish, so much so that everyone wanted in. 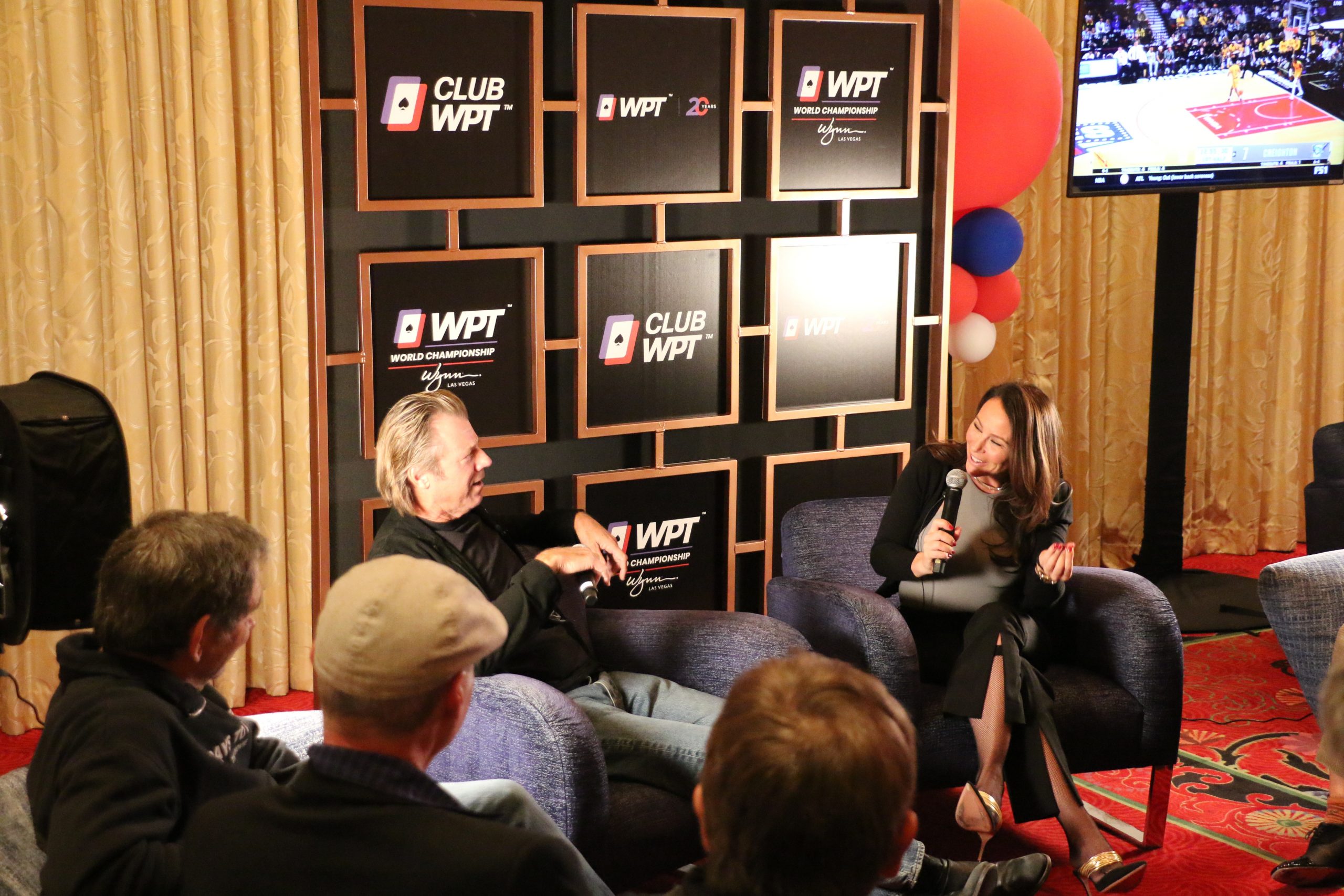 “Poker players were always trying to get in the game. They offered me freerolls, cars, and cash. However, I focused on the long game. I tried to match equally skilled players that had similar styles. It was about maintaining the integrity of the game,” she continued.

That was a tricky balancing act, particularly when players could lose upwards of $100 million in a single night.

“Learning how to navigate these games and watching people with big egos lose big sums of money is an extremely hard situation to manage. There’s an art to it. You need to know how much credit you can give someone before they’re not going to pay. There are people worth $1 billion, but there is a number they won’t pay,” said Bloom.

Knowing how to give poker players enough rope to play while simultaneously acting as a makeshift bank manager was one of Bloom’s biggest skills.

“When they’re intoxicated, you have to be the responsible adult. However, you also have to give them enough credit and firepower to come back, so it was a learning curve. Sometimes it was an expensive learning curve,” Bloom explained.

Bloom and her million-dollar lessons coming to Netflix

Getting stiffed by certain players for $2.5 million was the start of Bloom’s downfall. Fast-forward a few years and federal agents were kicking down her door, draining her bank accounts of $9 million, and issuing a subpoena down the barrel of a gun. 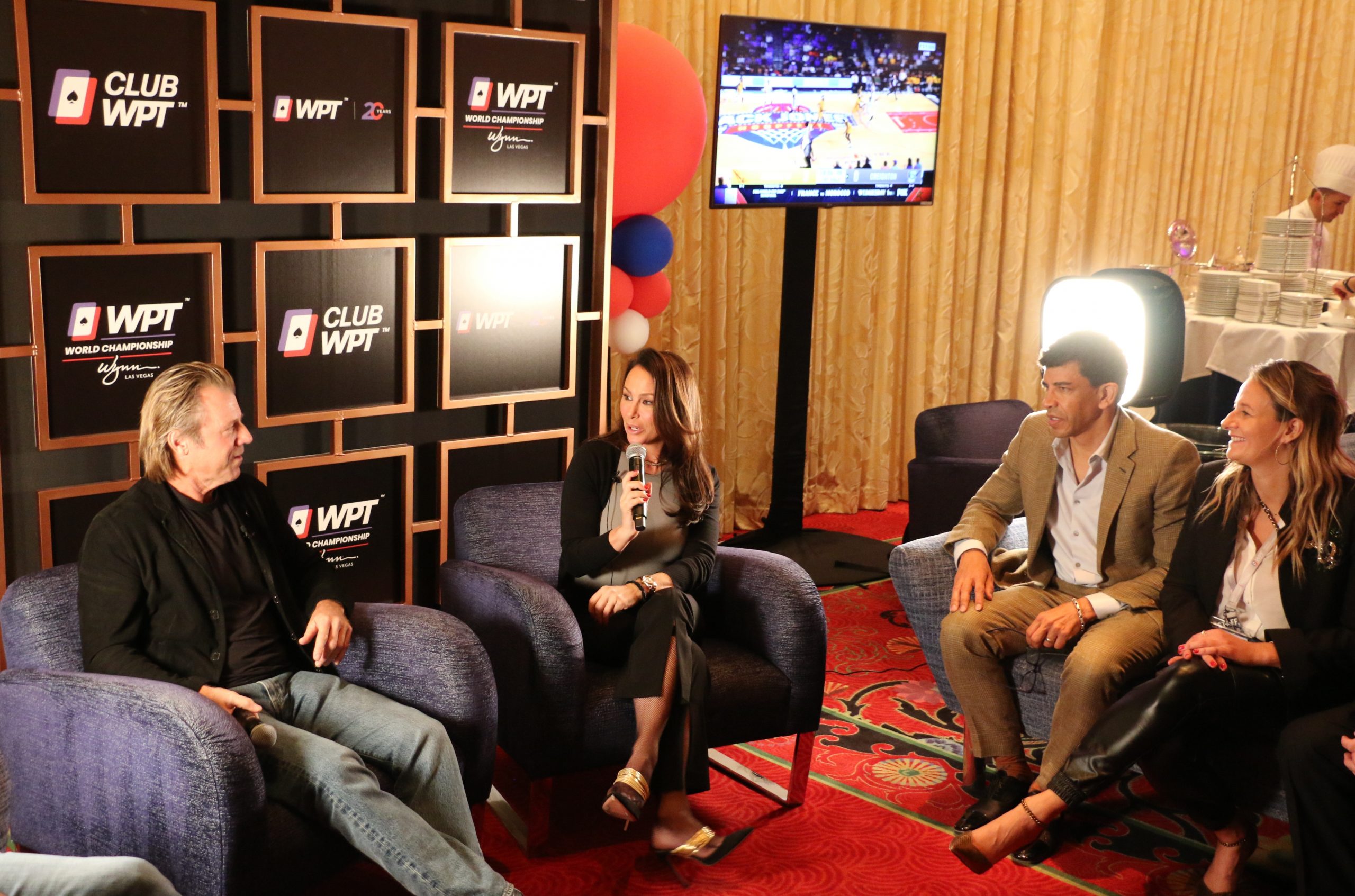 Life was going downhill, but the former skier managed to turn things around. That’s the subject of her next project. During her fireside chat, Bloom told us that a documentary charting the rise and fall of her game, beyond the Hollywood sparkle, was set for Netflix.

“We’re going to do a Netflix documentary and a book. The doc is going to be the real story behind Molly’s Game,” Bloom said.

She’s prefacing the documentary with a second book that will, in her words, explain the lessons she learned running private games, poker as a skill, and, importantly, rebuilding her life.

“My life was in ruins. It was my own fault but going through the process of rebuilding has taught me so much about managing the mind and emotions. You have to completely abandon what people think of you,” she continued.

Tales of $250K buy-in games with $100 million swings are great. However, when it all comes crashing down, as it did for Bloom, you need to sort through the wreckage and find some lessons. That’s what she’s done, and her new projects shine a light on those lessons.

“I think there are a lot of things to learn from my story, and I’ve become passionate about imparting these messages. The book is about reinvention, power, and what happens when it all falls apart because it happens to all of us at some point,” Bloom concluded.