Mobile poker apps which would normally never see the light of day have managed to bypass Apple’s stringent screening process, opening them up to public consumption, at least temporarily. 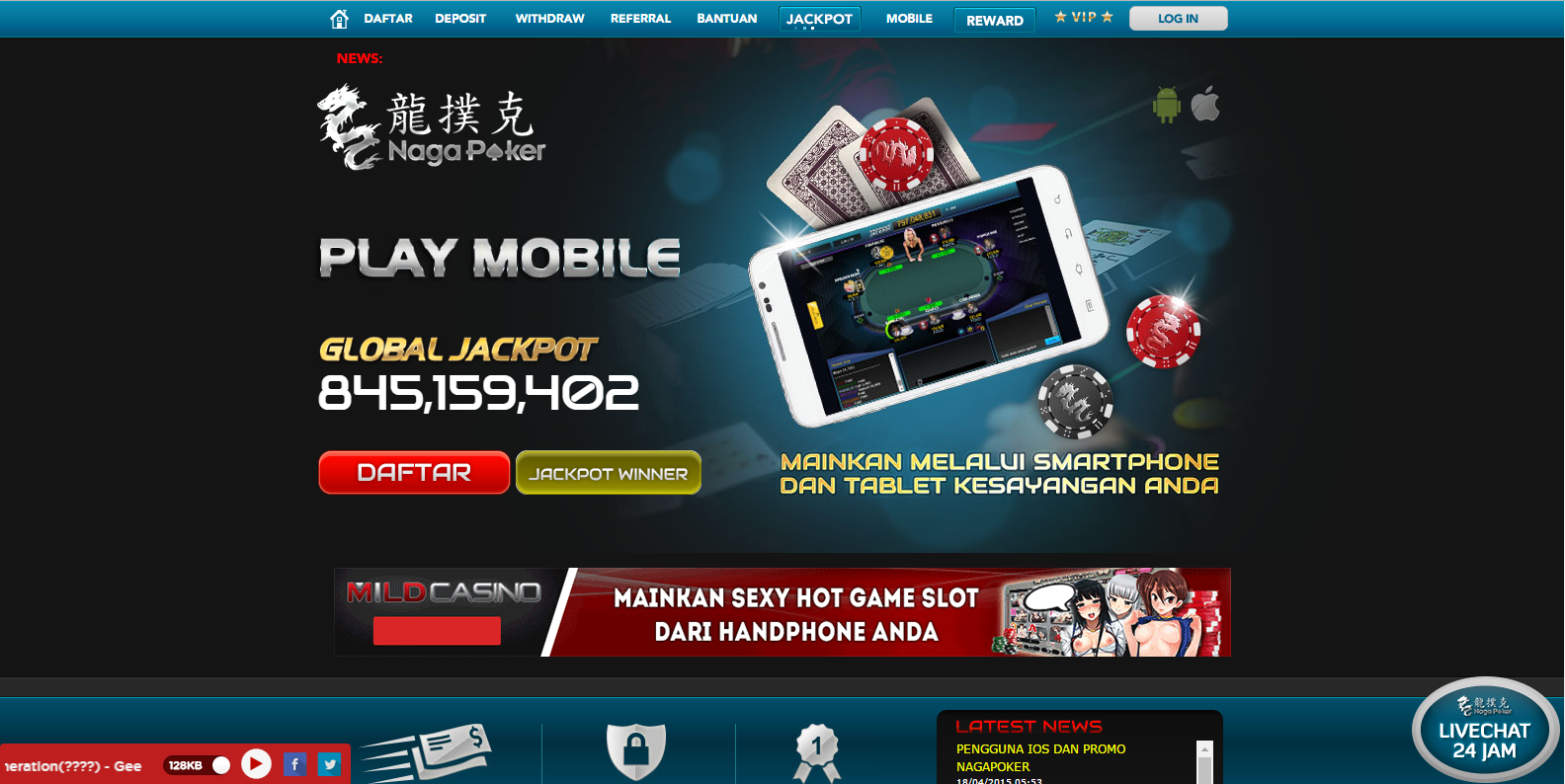 Naga Poker was among the apps able to slip under Apple’s radar (Image: Naga Poker)

According to a report from TechCrunch, some developers have been abusing the company’s Enterprise Certificate Program to get their illicit apps posted in the normally PG-rated App Store.

The report indicates that as many as a dozen gaming apps and 12 more hardcore pornography apps could be downloaded through the store by any un-jailbroken iPhone or iPad as recently as this week.

The Enterprise Program was created as a way for companies to easily distribute their own apps internally for in-house use. However, Apple has acknowledged some have found a way to hack the process, hitching a ride with the Enterprise Program and skipping the usual strict approval process.

“Developers that abuse our enterprise certificates are in violation of the Apple Developer Enterprise Program Agreement and will have their certificates terminated,” read a statement from Apple, “and if appropriate, they will be removed from our Developer Program completely.

And what kind of gambling apps did the sneaky developers try to make public? Poker, mostly.

Of the 12 gaming apps identified in the TechCrunch report, eight of them were for poker:

While some of those apps were reportedly still available to the general public earlier this week, none of them could be found in the App Store at the time of publication.

There’s also no indication of whether the apps were offering real-money games. However, at least one of the apps – P8 Poker – does indeed offer real-money poker in its other online forms.

China’s Going to Be So Mad

Chinese officials are unlikely to take news of the Apple gambling breach lightly. Gatekeepers there have been vigilant in their attempts to keep mobile poker away from the public, and not just the pay-to-play kind.

Last summer, the government said it would ban all social poker apps, including the one run by WeChat. They made good on that promise a few weeks later, forcing play-money game maker Tencent to pull its “Everyday Texas Hold’Em” out of the market.

That was followed by another crackdown in the fall, and this time the ban affected real-money poker apps like Poker King and Poker tribe, which were reportedly taking in millions in daily bets.

However, no word on whether this latest wave of gambling apps managed to break China’s great firewall.