A Missouri lawmaker introduced a bill this week that would legalize online casino and poker games in the state. 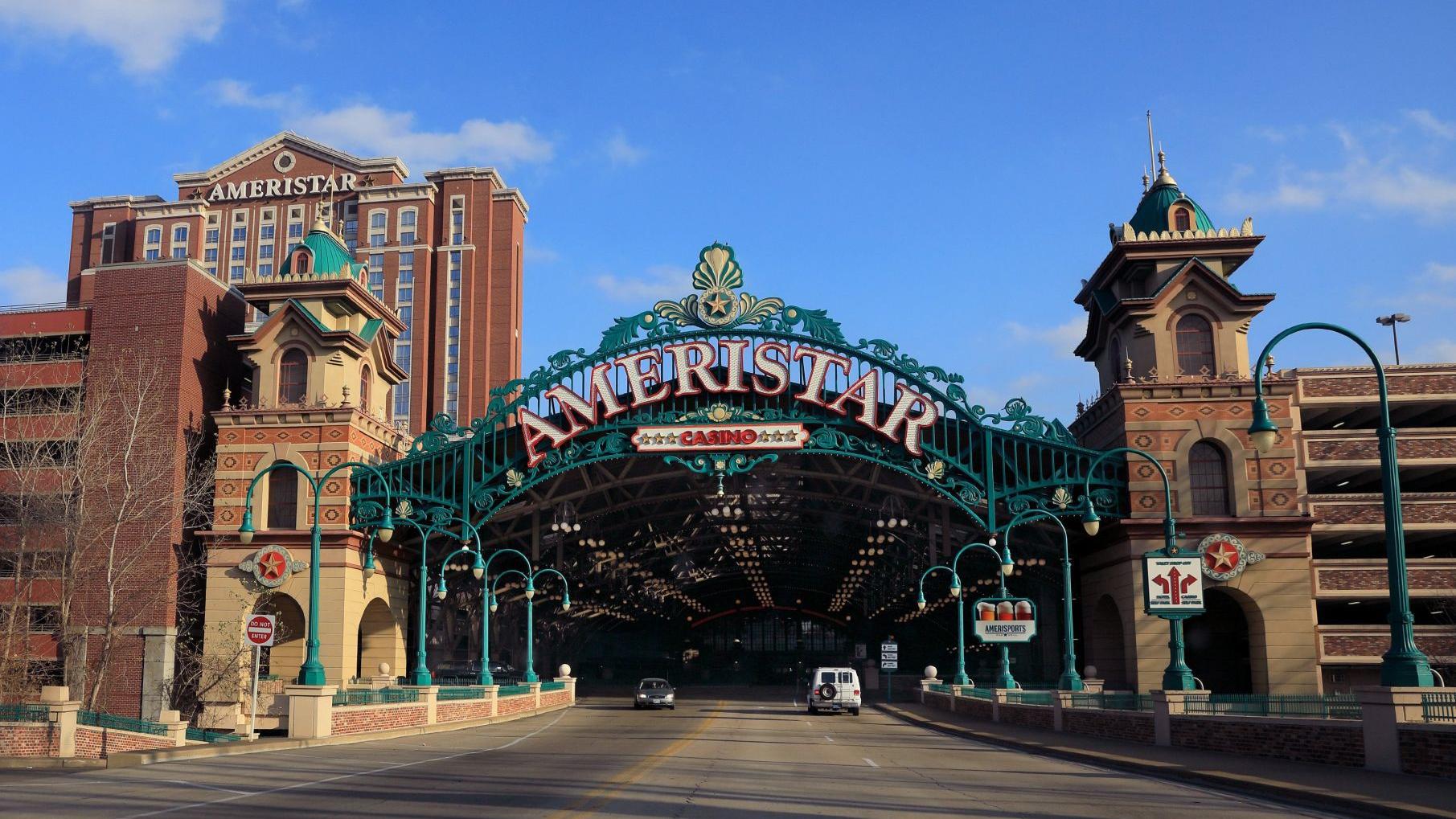 The Ameristar Casino in St. Charles is among 13 casinos in Missouri that could create up to three online skins each, if a gaming bill passes in the state. (Image: St. Louis Post-Dispatch)

Missouri online gaming bill would allow up to 39 skins

Current gambling laws in Missouri primarily limit facilities to the Missouri and Mississippi Rivers, with some exceptions, like the land-based Lumiere Place Casino in downtown St. Louis. Houx’s bill would allow each of the state’s 13 casinos to create up to three online skins. While it’s unlikely that players would see 39 different online gambling sites in Missouri, that provision would allow for plenty of options.

Houx’s bill would also allow interstate compacts, potentially giving Missouri the chance to help build critical mass for its poker games. The state has a population of about 6 million residents, about half the number of states like Michigan and Pennsylvania that recently started up online poker and casino games, but much higher than states like Nevada and Delaware that have teamed up for interstate compacts.

Operators would pay a $50,000 annual licensing fee and 12% of revenue in taxes. Notably, this would be the lowest tax rate in the country if the bill passes. New Jersey and West Virginia levy 15% taxes on their online games.

The majority of that money (about 83%) would go into a state education fund.

“This bill proposes competitive rates on both gambling and sports betting, which is likely to encourage investment in the state,” he said. “While excise tax rates are not the only factor, they do play an important part in shaping the competitive environment in a state, and a competitive and successful industry is more likely to create jobs, investments, and general tax revenue.”

Poker is a not a heavy focus of the bill, but is mentioned as a game of skill in language in the bill. Oddly, so are craps, Caribbean stud ,and Pai Gai poker, popular casino games with a built-in – and unbeatable – house edge. The language singles out Texas Hold’em as a game of skill, but doesn’t mention Omaha and other poker games.

HB 1364 is in the infant stages toward passage. It was introduced and read a second time. It still awaits assignment to a committee, where it would be debated and possibly amended before potentially receiving yea or nay votes in the House.