Bollywood actress Minissha Lamba says she’s turned her back on the big screen in favor of playing poker. 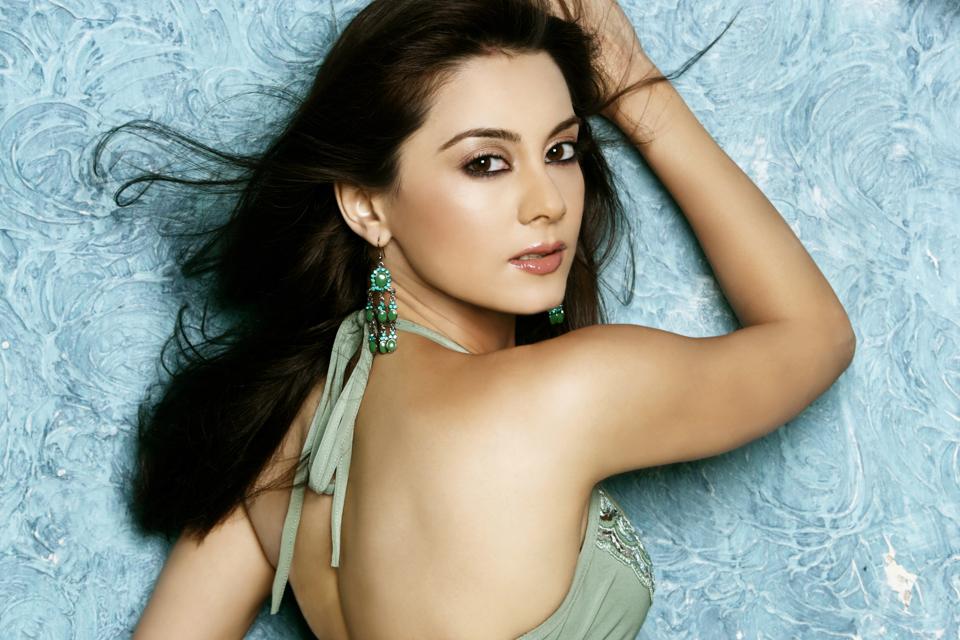 Discussing her recent break from acting with the Mumbai Mirror, Lamba said she’s found a new passion in life.

Initially uninterested in poker, the Bollywood star said a few lessons from a friend changed her opinion on the game.

“It happened randomly over one Diwali. A friend upon returning from America insisted on teaching us poker. I shied away from it because playing cards wasn’t something that interested me,” Lamba told the Indian newspaper.

Diwali has proved to be a major catalyst for the Indian poker scene. Although regulation is still regional, licensing laws in jurisdictions such as Nagaland have allowed online operators to go live across the country.

Since 2017, the Indian poker economy has grown steadily. However, owing to the story of good fortune and gambling linked to Diwali, traffic often spikes during the religious festival.

Inspired by this, tales of poker in the US and the game’s competitive nature, Lamba has become a poker fanatic.

“As you get into this game, the complexities and sheer need for being on the ball give you a feeling of achievement for a hand well played,” she continued.

Lamba’s assessment is one that reflects the angle Indian poker operators have been pushing recently.

In order to convince lawmakers that poker is distinct from gambling games such as roulette, the community has highlighted the game’s links to sport.

Indian Poker Based on Skill

It's so crazy… Overwhelming experience to play the World Series of Poker Series…. Playing the Pot Limit Omaha Bounty Tournament… I eventually finished 64th in this out 1130 players…. Close.. Yet so far #wsop2019 #wsop #poker

As well as cricket legends promoting the skill aspects of poker, chess has also been thrown into the mix. Back in 2017, grandmaster Viswanathan Anand became a representative for the Poker Sports League.

These promotional pushes have helped to raise the status of poker in India. Now seen as a legitimate pastime as well as an intellectual pursuit, more people are getting into the game.

For Minissha Lamba, that’s meant a change of direction. Although she told the Mumbai Mirror she is open to movie offers, her main focus at the moment is poker.

In line with that, she recently attended the World Series of Poker (WSOP). Posting a picture on Instagram, the actress said she was ready to test her skills in the Monster Stack event.

While her WSOP exploits might not set the world alight, it’s another positive for the Indian poker industry. With another high-profile name achieving success at the felt, it should serve as an inspiration for the country’s 1.3 billion residents.

Congratulations to Minissha Lamba for having reached ITM in both tournaments, it is a very good thing to join poker, it is a good reference and more if he said that poker is not a game of chance.