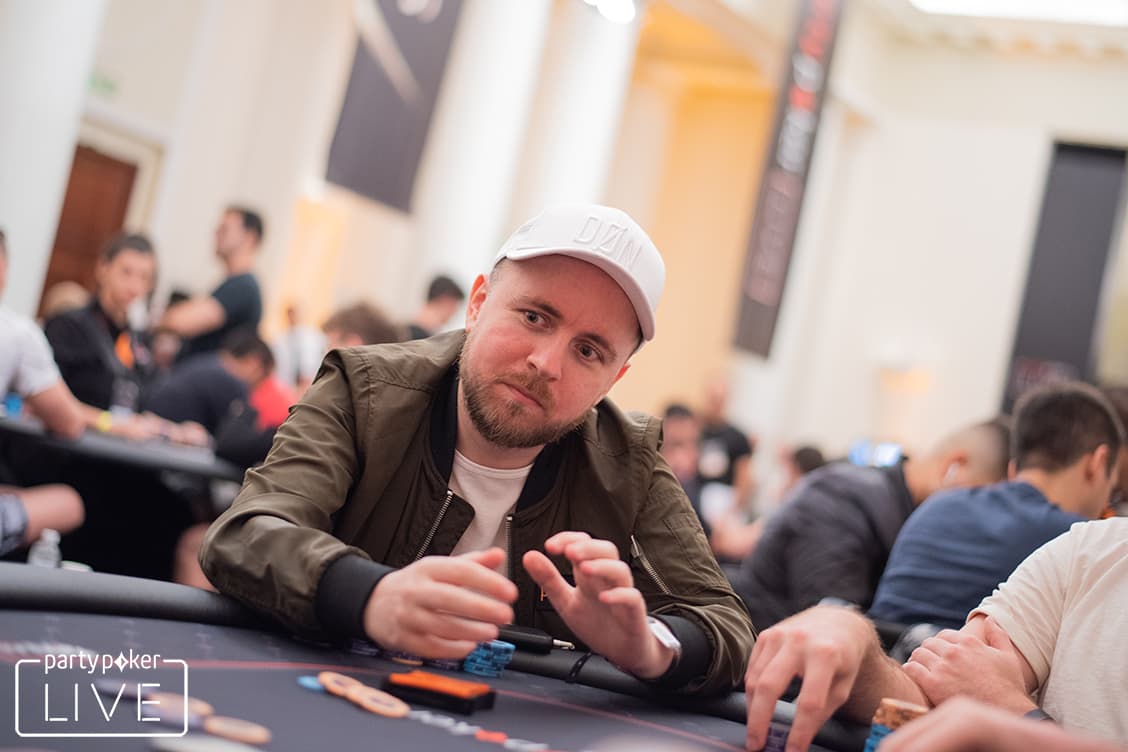 Partypoker rolled the dice with this year’s tournament by upping the entry fee in an effort to bring the tournament more in line with its other Live Millions events. This year’s buy-in essentially doubled, jumping from from $5,300 to $10,300.

Despite concerns the new buy-in could cause an overlay, the gamble appears to be paying off so far.

When the virtual registration desks closed on Day 1B, the total number of entries topped 1,408.

With more than $14 million collected at the time of this writing, Partypoker’s Millions Online is now $6 million away from breaching its guarantee. With two starting flights left to run, the event is on track to at least meet its guarantee.

With that being the case, the question is whether this year’s Millions Online can beat the record set in 2018.

Even if it doesn’t set a new high, those left in the mix will still be fighting for the lion’s share of at least $20 million.

Coming through Day 1B with the largest stack was Tuti_Frutti. Bagging 21,655,138 chips, the online grinder leads some top pros, including Team Partypoker’s John Duthie and Patrick Leonard into Day 2.

Tuti_Frutti finished Day 1B as the tournament’s overall leader, sitting on more than 1 million additional chips than jiggidyigjohn, who finished Day 1A with just over 20 million chips.

Partypoker On Course for Another Winner

While jiggidyigjohn may have lost the chip lead, they’ve got more incentive to regain it than most. As part of its push to generate maximum interest in this year’s Millions Online, Partypoker created a special Day 1A promotion.

Thanks to the promo team, the Day 1A chip leader will win an extra $1 million if they can win the event outright.

Before that happens, the final two starting flights will take off on December 9. Once they come to an end, Day 2 will also get underway on December 9 at 20:30 GMT.

The day’s play will conclude after 16, 25-minute levels, and the final few competitors will return on December 10 to crown the 2019 Partypoker Millions Online champion.

It’s good that other poker rooms organize tournaments with great prizes, I hope they also improve their software to keep up with pokerstars.