Mikita Badziakouski just added another $1.1 million to his impressive poker resume after taking down a GGPoker online high roller. The 29-year-old poker sensation, who is already one of the best in the game, came out victorious in the 208-player, $25,500 Sunday 5 Million. 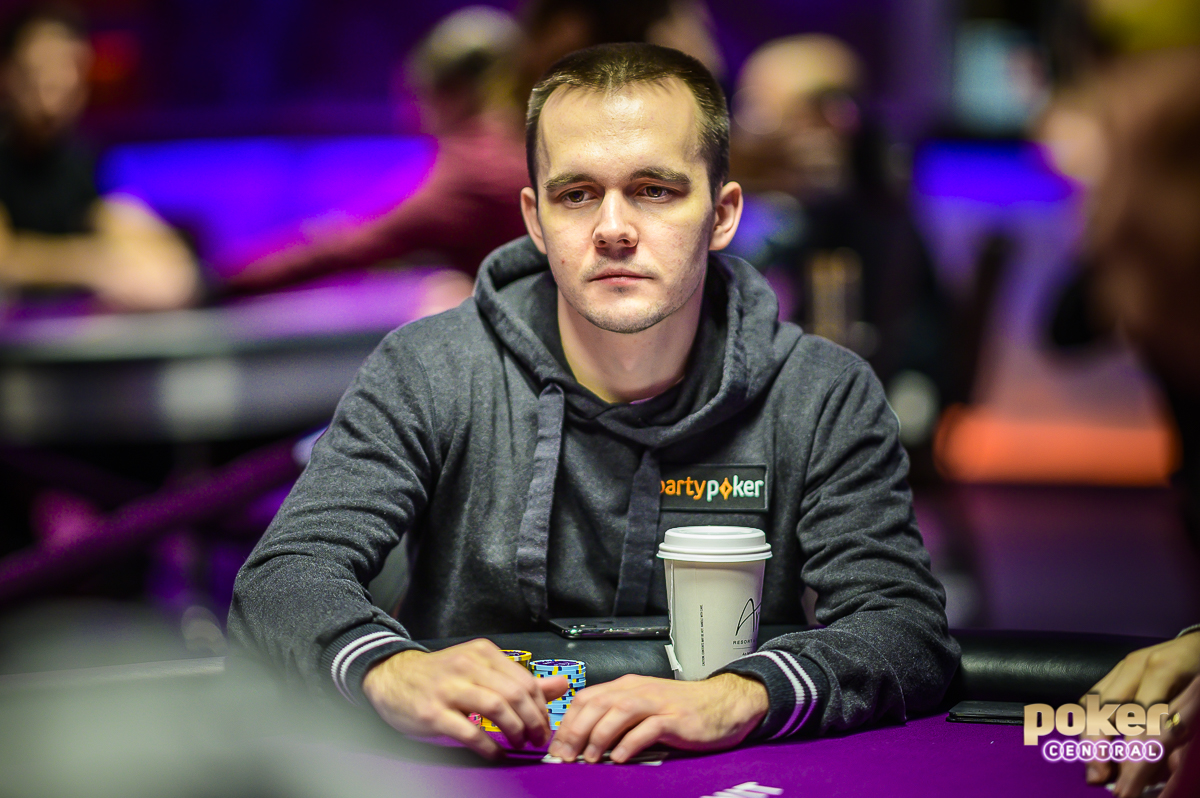 Mikita Badziakouski is quietly among the best players in the game. (Image courtesy PokerGO)

Part of GGPoker’s Spring Festival, the high-stakes online poker tournament began on, you guessed it, Sunday, and concluded Monday afternoon. Although it attracted a sizable field, especially for an expensive buy-in, GGPoker barely hit its $5 million guarantee with $5,304,000 in entries collected.

“Badz,” who hails from Belarus, needed more than just good luck to win this event. He was facing many of his fellow top players in the world. The final table also included Timofey “Trueteller” Kuznetzov, Sean Winter, Elio Fox, and Michael Zhang. WPT GOAT Darren Elias finished in 10th place ($61,862).

Badziakouski entered the final table second in chips, barely behind Fox. He dominated things from start to finish at the final table — so much so that, when heads-up play against Dattani began, his lead was nearly 19-1. On the final hand, Dattani moved his short stack in with A-2 and was called by 8-6. The board ran out 4-7-3-9-10, giving Badziakouski a winning straight and the tournament title.

The Poker Hall of Fame is more than just well within reach for Badziakouski; he’s a virtual lock if he continues at this pace. At just 29 years of age, the Belarussian high roller already has $28.5 million in live tournament cashes, and millions more online. He added another $1.1 million to that resume on Monday.

Although he’s quiet in demeanor at the table, he makes a lot of noise stacking chips, something he does frequently. Prior to COVID-19, he was off to a strong start in live poker tournaments in 2020, having cashed for nearly $2.7 million over three events.

This year, he’s waiting for the high rollers to kick off again around the world. He likely won’t be waiting much longer as poker rooms and major events are starting to reopen in Las Vegas and elsewhere. In the meantime, he’s finding great success crushing the online streets.