Mike Postle is facing a $10 million lawsuit for allegedly cheating during Stones Live streams, forcing the low-stakes pro to lawyer up. To fight back against the potential legal damage, his attorney might have already released a planned defense strategy. 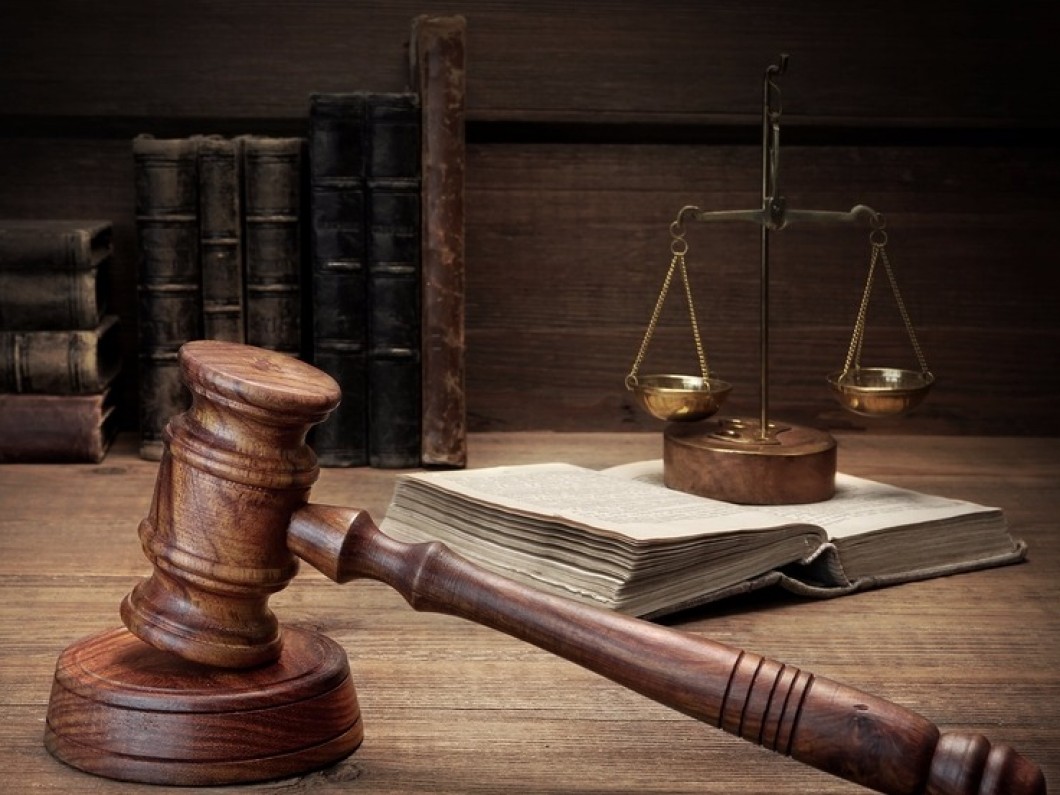 Mike Postle might already have a defense against cheating. (Image: lowlawfirm.com)

William Portanova, Postle’s attorney, appears to have minimal understanding of modern poker strategy. Either that or he’s playing clueless as a way to set up his client’s defense.

Postle was accused of cheating by Veronica Brill, a commentator and regular player on Stones Live. The whistleblower claims she questioned Postle’s play to Stones poker director Justin Kuraitis, but was assured he wasn’t cheating. That answer wasn’t satisfactory, so she went public, and poker is now dealing with one of the highest profile cheating scandals in its history.

With Postle facing his share of a $10 million lawsuit, Portanova was hired to help set up a defense against the cheating accusations. It appears his strategy might be to act clueless about gambling.

“I guess he wins a lot of hands of poker. I don’t gamble, because that’s how many hands I lose. But we don’t know what the facts are. I can just say this: When I play poker I lose almost every hand, so I know such streaks are possible,” Portanova said.

Poker is a small niche within the gambling community, and an even smaller demographic compared to society as a whole. That means the average juror likely won’t have an advanced understanding of GTO and poker in general. That’s good for the defense if Brill’s attorney, Mac VerStandig, is unable to prove Postle used a physical device to cheat.

Without proof of a physical device, most of the evidence is circumstantial. That means VerStandig’s team may have to rely heavily on proving Postle couldn’t have possibly made so many consecutive, correct decisions based on game theory, unless he was cheating. It may not be easy to explain game theory to a jury of random citizens, most of whom likely couldn’t decipher a royal flush from a royal wedding.

Based on Portanova’s statement, it’s clear his goal is to convince the jury that if a gambler can hit a cold streak, they can also go on a hot streak. That, apparently, explains Postle’s incredible run on Stones Live streams, according to his attorney.

As many top pros have noted on Twitter, it’s much easier to go on a losing streak than a winning streak. So, we’ll see how that defense strategy works out for Postle.

that’s 100% true but what he didn’t say is those long good luck streaks, are about getting good cards often and having the skill to take advantage. I don’t think it would ever be from playing trash cards over and over and getting lucky over and over for 1 year sustained period of time like postle did.
hopefully, we will find the smoking gun and convict all the guilty parties but the silver lining is this will bring much greater awareness to the possibilities and result in added security measures.