Mike Matusow Mouths Off on Face Masks in Vegas, COVID-19 and China

What do COVID-19 face masks and abortion have in common? According to Mike Matusow, they’re both an infringement of the “my body, my choice” mantra. 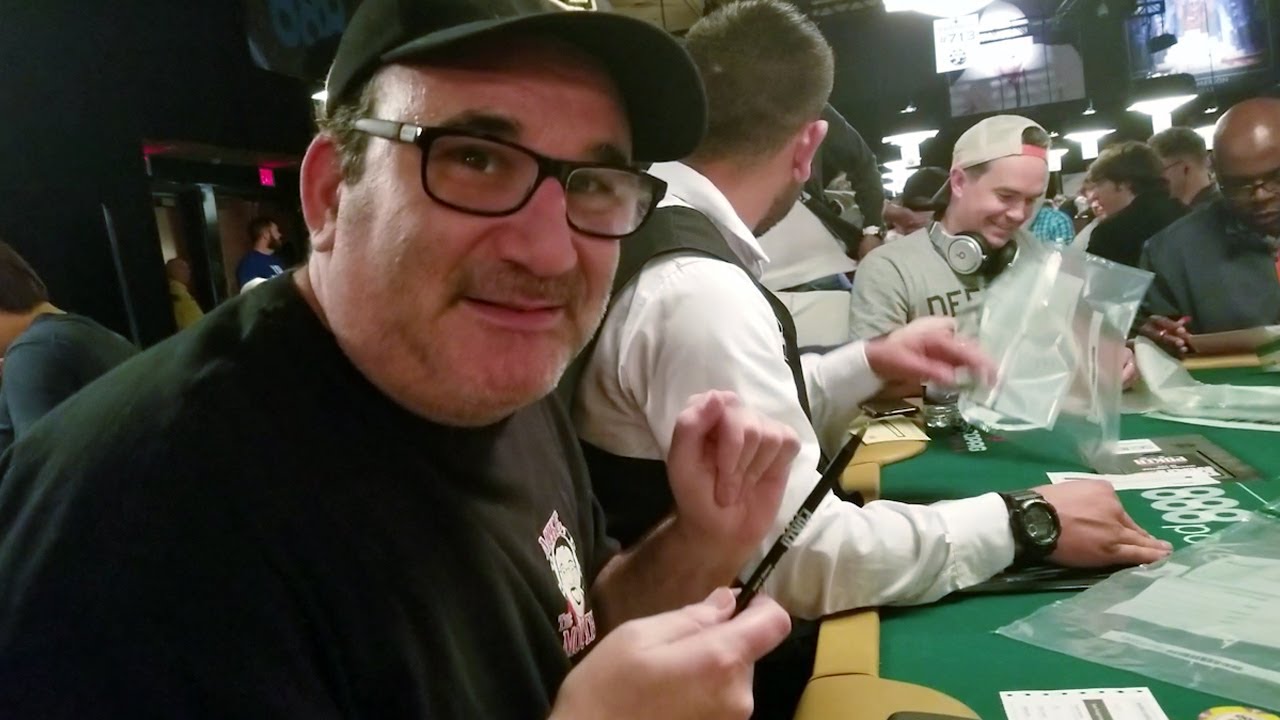 “The Mouth” made the comparison in a Facebook post following news that all Las Vegas poker rooms must make face masks mandatory.

Never one to shy away from a controversial opinion, Matusow lashed out at Nevada Governor Steve Sisolak.

Sisolak ordered all poker rooms in the state to enforce the use of masks. The decision ties in with the Nevada Gaming Control Board’s earlier decision to make players at all gaming tables to wear face masks.

As a Las Vegas resident, Matusow reacted to the news badly. In a June 25 Facebook post, he likened the order to the “my body, my choice” abortion debate.

“What happened to the slogan my body my choice when it comes to abortion but when it comes to wearing face masks it no longer applies? Why because the radical left are fu**ing hypocrites that’s why,” Matusow wrote.

He also took aim at Sisolak directly, calling him a communist.

“Hey Sisolak come arrest me I’m not wearing a mask! You fu**ing commie moth fu**er! MY BODY MY CHOICE ASS F**K,” he continued.

That wasn’t the end of the poker pro’s rant. Seemingly on tilt due to global issues, his vitriol spilled over to Twitter. In a series of tweets posted over the weekend, Matusow initially said he was going to abstain from talking about politics.

Just a few hours later, he responded to Daniel Negreanu with his take on COVID-19. Negreanu’s comment, “nobody knew,” was in reaction to a 2019 tweet from Joe Biden claiming the US wasn’t ready for a pandemic. That proved to be the catalyst for another Matusow blow up.

In Matusow’s opinion, the Democrats were “in on” a conspiracy by China to unleash COVID-19 and sabotage President Donald Trump’s reelection campaign.

They knew they planned on unleashing it to America to take out Trump! Dems were in on the pandemic! Sorry Daniel it hurts to face truth! https://t.co/k0KvA7tnwf

Matusow went on to claim he had more “truth bombs” about the pandemic if anyone is willing to listen. The issue of protests and Black Lives Matter also came under fire.

Common msm will never ever show this letter or stats because black lives only matter if it advances their political agenda! #hypocrites https://t.co/qz2NAVKgXc

As it always is on social media, there are those who agree with Matusow and those who don’t. The man himself, however, appears unmoved by critics questioning his mental health.

You are literally insane. pic.twitter.com/y8qU3S340e

In between his political commentary, Matusow did find some time to advertise his private online poker games.

“We will be live zooming today from 5pm until 7pm pacific today in my private online poker game! Please contact mouthpoker@yahoo.com for details how to play with me,” Matusow tweeted.

Seemingly as secretive as the truth about COVID-19, the $1/$2 and $2/$4 games are, presumably, only open to those that aren’t “brainwashed.”

Matusow is merely a guy who plays cards ….wtf does he know about contagious pandemic viruses ??

If this was only an issue of personal preference with no detriment to others then My Body , My Choice applies.

What has “the Mouth” done for the good of the USA? He loves trump who is a cheater, liar, and draft dodger and a “fake patriot”. Is he the same? Remember trump loves the uneducated and as the mouth and who the mouth calls sheep. They literally follow dumbass Donnie down the toilet.