Three weeks after one of the most hyped boxing matches of all-time took place at T-Mobile Arena in Las Vegas, Gennady “Triple G” Golovkin and Canelo Alvarez will square off on Saturday in the same place, and the big bets are starting to roll in. Odds are leaning slightly in favor of the current champion. 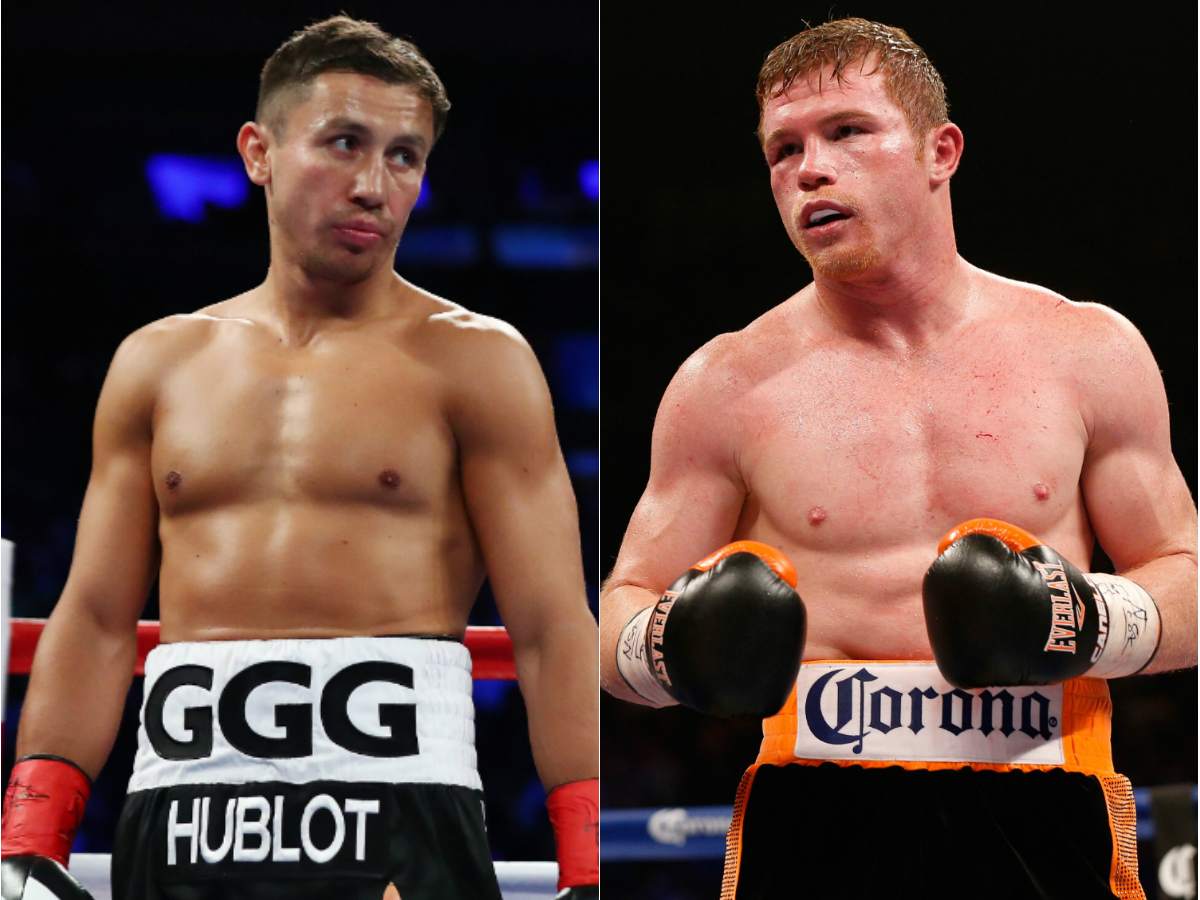 In the blockbuster Floyd Mayweather vs. Conor McGregor fight, few expected MMA star McGregor to be competitive against an undefeated pugilist in his first boxing match. But he surprisingly hung in there, at least in the early rounds, before being worn down and eventually dominated.

In Triple G vs. Alvarez, the hype may be less, but the fight could prove to be more competitive and potentially more entertaining. Golovkin is the unified middleweight boxing champion, and pride of Kazakhstan, with a career 37-0 record. He’s also the slight favorite, according to the Westgate Las Vegas Superbook.

The current betting line isn’t much of a surprise to boxing experts. These are two of the most talented fighters in the middleweight division. Alvarez, the Mexican pro with a 49-1-1 record, is arguably Triple G’s toughest opponent to date.

Las Vegas sportsbooks are already taking in large wagers on Golovkin. Among the heavy bettors, Alvarez isn’t getting much love. But that could change leading up to Saturday’s fight.

In late August, CG Technology, which runs eight sportsbooks in Las Vegas, took a $50,000 bet on GGG to win. MGM vice president of race and sports Jay Rood told ESPN his sportsbooks have already taken in “a couple of low six-figure bets” on the undefeated boxer.

The largest known wager on Alvarez as of Tuesday morning was $10,000 taken last week at Westgate, according to ESPN.

How it Compares to May-Mac

GGG-Alvarez won’t come close to matching May-Mac ticket revenue, pay-per-view sales, or betting handle. But that’s like saying a Mercedes isn’t as flashy as a Ferrari. The upcoming fight is still one of the most anticipated boxing matches in recent years, and figures to be an entertaining battle between two powerful punchers.

“It’ll be about a third of Mayweather-McGregor,” Rood said of the expected betting ticket sales. Unlike May-Mac, this fight is drawing nearly identical interest on both sides at MGM sportsbooks.

“They always say that, as a bookmaker, you just want good, solid, two-way action and just let the juice take care of itself,” he told ESPN. “That’s what this fight is, just absolutely tremendous two-way action.”