The Microgaming Poker Network (MPN) has confirmed it will be closing its virtual card room doors forever on May 19, 2020, setting a timeline for a decision that had been made in in September. 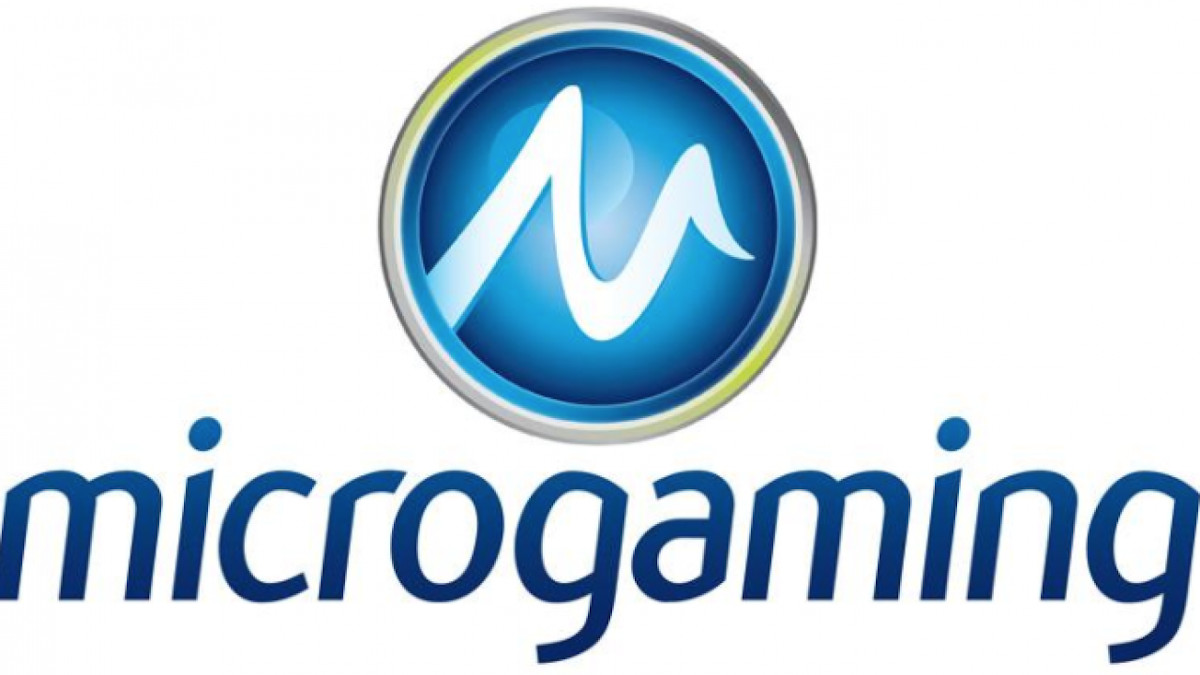 At the time, MPN officials said only that the network would be shutting down sometime during 2020.

Word of the shutdown date began to spread last week, after a representative from Red Star Poker mentioned the date in an interview with Pokeroff, a Russian poker site. MPN later confirmed the date on Twitter.

Our MD @AlexScott72o: 'Let’s do everything we can to make the next six months something special, which we can look back on with pride.’#ChallengeAccepted

Let’s do everything we can to make the next six months something special, which we can look back on with pride,” Scott said, via the MPN Twitter account.

Red Star Poker had already announced a plan to move from MPN to the iPoker Network in the wake of the shutdown news. The Pokeroff interview clarified that the site would be moving sometime in the second half of May, and included the specific May 19 date, which was apparently revealed to Microgaming operators just before that interview was published.

That should be the first of many such announcements from MPN skins. Back in September, Scott wrote on the MPN blog, saying he expects all of the network’s skins to continue operating on other software clients.

If you have money with one of the MPN poker rooms, you don’t need to be concerned,” Scott said at the time. “Every one of our poker rooms has told us they intend to find a new supplier for poker software, and we intend to help them make the migration as simple and smooth as possible.”

The end of MPN is something of a sign of the times, as online poker networks have diminished in size and importance throughout the industry. While sharing player pools between jurisdictions is still critical to building sustainable player pools, individual brands have increasingly shown that they can stand on their own without entering into partnerships.

Microgaming has been offering online poker since 2003, when it first opened Prima Poker. Over time, it developed a network of close to 30 different sites, becoming one of the largest collaborations in the industry. Recently, the operator released four years of data on its anti-bot efforts in the hopes of encouraging the industry to be more transparent about its processes and results.

MPN is a relatively small player when compared to the major international poker rooms. According to data by PokerScout.com, MPN currently averages about 300 cash game players at any given time. That ranks it just 19th in the world, and puts It far behind PokerStars, GGPoker, Partypoker, and even major segregated sites like PokerStars Europe and Winamax.fr. The iPoker Network is slightly larger, ranking 11th on the PokerScout list.

it’s important to me that Red Star poker doesn’t get shut down. I play on this room and I like it very much, despite the fact that it does not have a good interface and a variety of tournaments. it is much easier to play than the flagships.