Michigan poker players will soon have legal online gambling sites available. State lawmakers passed a bill last week that would legalize online poker and other forms of internet gambling. The last hurdle to clear is getting a signature from Gov. Rick Snyder, who has given no indication of wanting to veto the will of the people. 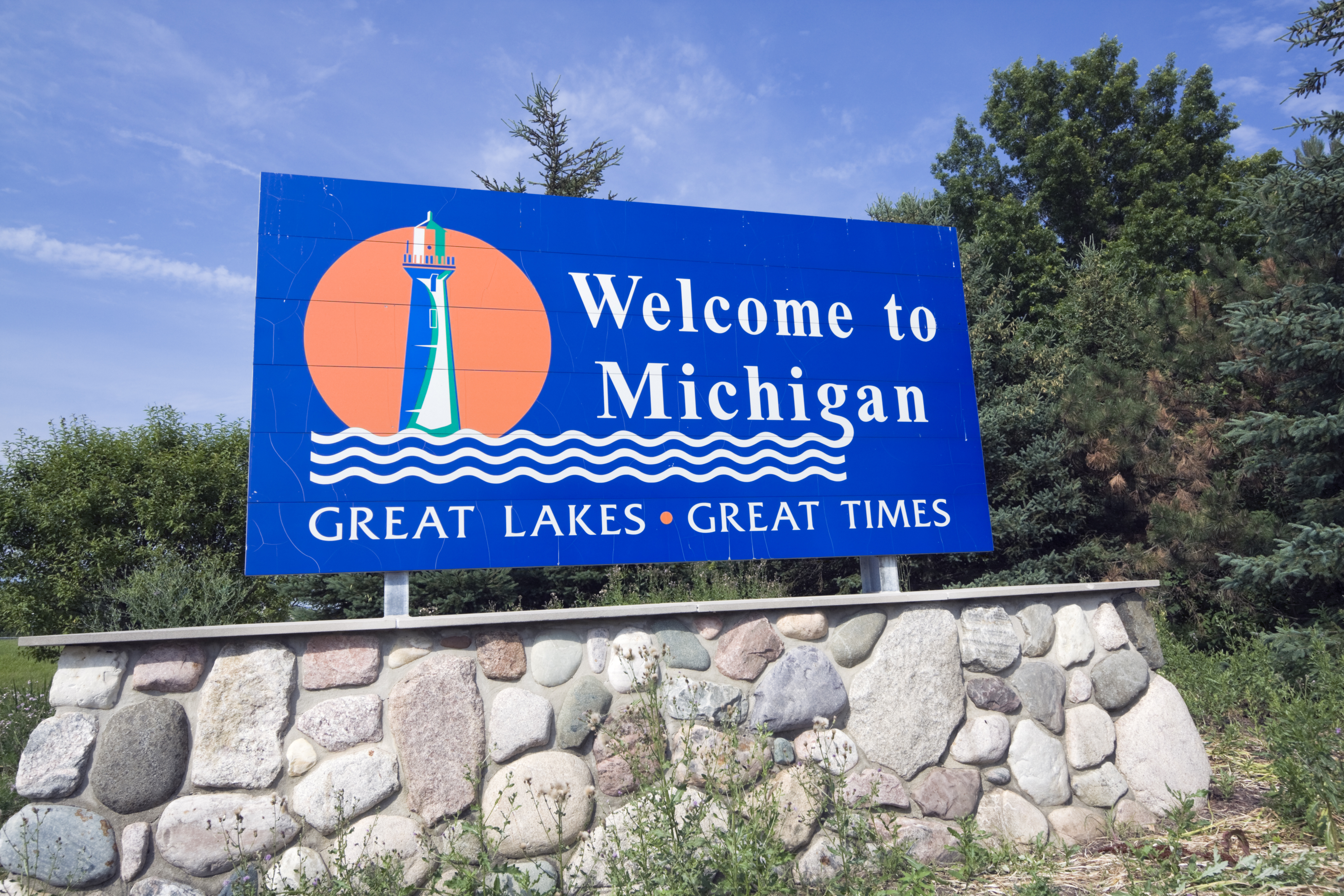 Michigan poker players can celebrate a huge victory now that online gambling has been legalized in the Wolverine State. (Image: fiercehealthcare.com)

The Great Lakes State becomes the fifth state to legalize internet poker. And it came at a time when few expected the bill to pass.

Michigan has clearly been on the verge of passing legislation. But most anticipated nothing would get done until at least 2019. Christmas came a few days early for the poker community thanks to an amendment to the original bill that sought a compromise between tribal and commercial casinos.

Tribes Allowed in On Online Action

Rep. Brandt Iden (R-61st District) introduced House Bill 4926 in September 2017 but the state’s Indian tribes disagreed with a portion of the bill.

In Section 16 of Brandt’s proposed measure to legalize online gambling, commercial casinos would be given permission to continue operating if the federal government banned tribal casinos from offering internet gambling.

To appease the tribes, lawmakers removed that wording in the final bill. And, not coincidentally, it passed with a 33-5 vote in the Senate followed by a 71-35 House vote. Now it’s up to Governor Snyder to stamp his seal of approval on it to put it into law. And there’s  no reason to believe he won’t.

The online poker industry in America has struggled since Black Friday in 2011. It’s been an uphill battle convincing lawmakers across the country to support pro-poker legislation. But we are finally seeing some progress.

Nevada, New Jersey, and Delaware are currently the only states with legal poker sites in operation. Pennsylvania passed an internet gambling bill late in 2017 but has yet to license operators. That is expected to happen in the near future.

There is no timetable yet for when the Michigan Gaming Control Board would begin reviewing licenses. But it’s safe to say the US will have five states with legal poker sites in operation soon. Sure, that’s only 10 percent of the country, but it’s progress. You have to start somewhere.

The Great Lakes State becomes the fifth state to legalize internet poker. And it came at a time when few expected the bill to pass.
It’s about time I’m happy for them.