Lawmakers in Michigan appear to be lining up behind online gambling bills, with the prospects growing that residents of the state may soon be able to legally play poker on the internet. 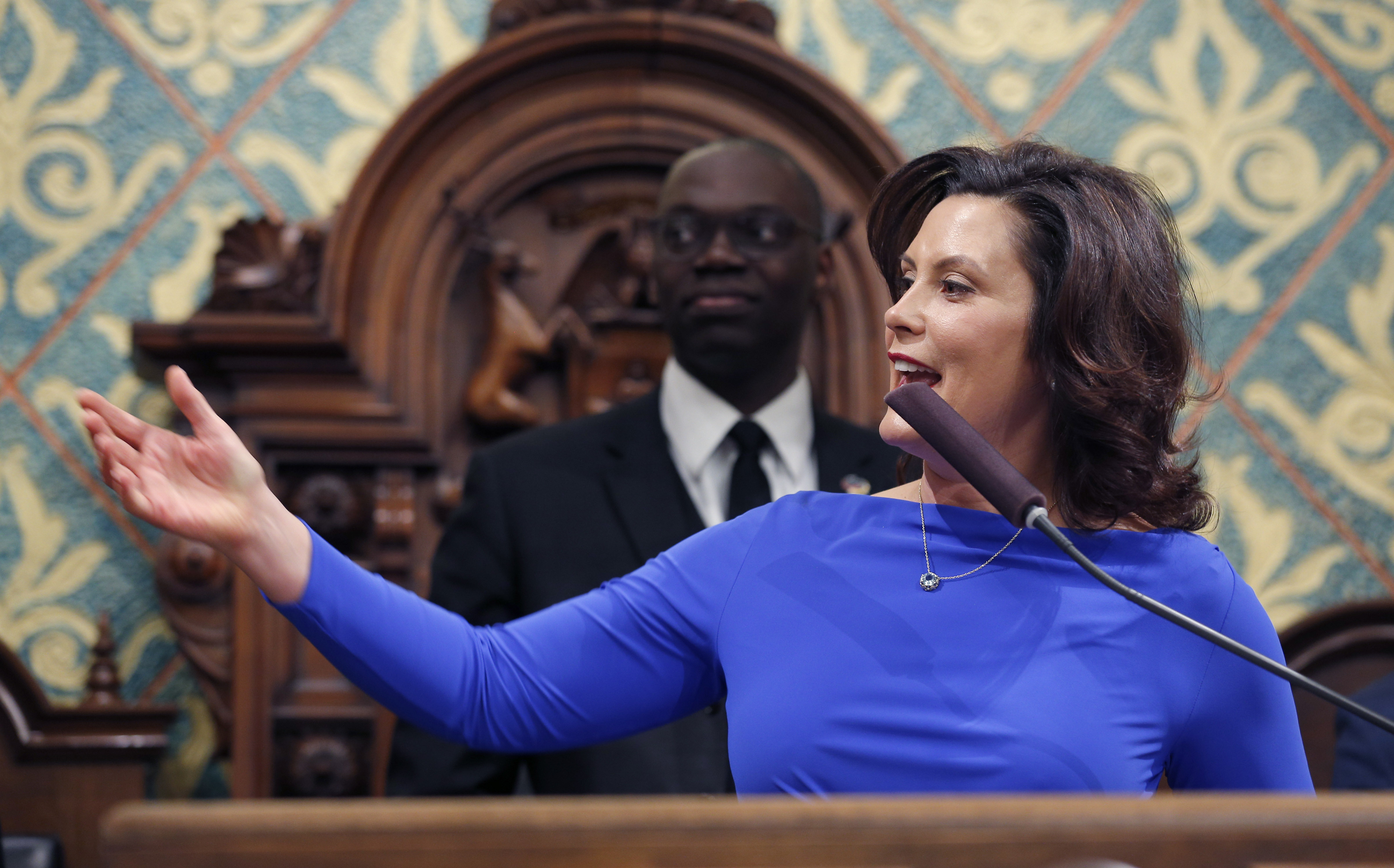 The Michigan House Regulatory Reform Committee held a hearing on online gambling on Tuesday, with lawmakers appearing to be largely in favor of the measure.

Iden Pushes Bill After Veto in 2018

The meeting actually featured talk about several different gambling-related bills, and did not include a vote on internet poker or other forms of online gambling. Instead, Representative Brandt Iden (R-Portage) once again talked about the benefits of an online poker bill, saying that it would keep Michigan competitive in the gaming sector while also generating new revenues for the state.

Iden’s bill nearly passed into law last year. When it came up for vote, the House passed it by a 71-35 margin, with the Senate approving the legislation by an even more overwhelming 33-5 tally.

But then-Governor Rick Snyder vetoed the bill, saying that he was concerned that online gambling could cannibalize revenue from the state lottery. Tuesday’s hearing saw several speakers push back against that claim, with Iden himself saying that “lottery players and poker players are two different people.”

The Stars Group sent a representative to the hearing, with Senior Vice President of Strategy and Government Relations Nick Menas speaking on behalf of the global online gambling giant. Menas told legislators that regulating online poker would protect players from offshore companies that were already offering games in the state.

Lawmakers also heard from representatives of Michigan’s land-based gaming industry. Officials from casinos in Detroit said that they were in favor of expanding gambling online, saying that not only would it not hurt their revenues, it could ultimately protect casino jobs by giving operators another source of revenue.

Other speakers at the hearing included John Pappas of GeoComply, who spoke about the effectiveness of geolocation technology in other states, even demonstrating how it works in New Jersey by using a real time map of where online gambling activity was taking place in New Jersey.

One thing that was missing from the hearing was testimony from opponents of online gambling. But that wasn’t a surprise, giving the overwhelming support for the bill in last year’s legislative session. Instead, lawmakers with questions were mostly focused on pressing issues such as how the recent reinterpretation of the Wire Act might impact an online poker network.

The positive atmosphere left observers feeling as though legislators in Michigan were once again prepared to pass an internet gambling bill. And while last year’s bill faced a veto from the governor, things might prove to be very different in 2019.

That’s because Governor Snyder faced a term limit, and couldn’t run for reelection last November. The race was instead won by Democratic state Senate Minority Leader Gretchen Whitmer, who appears much more receptive to the legislation than her predecessor.

“The issue has been thoroughly vetted, and people have an interest in a bill they already voted for,” Iden told Online Poker Report before the hearing took place. “I welcome having Democrat support on the bill and think it will be a key factor as it makes its way to the governor’s desk.”

While the atmosphere around the bill is almost entirely positive, it will likely be quite a while before anyone in Michigan can play regulated online poker. Votes on the bill have yet to be scheduled, and even if it passes both houses and is signed into law by the governor, it will take several months – at a minimum – before operators can be vetted and regulatory systems can be put into place.

But it happens so suddenly! ) Only here before the adoption of the law, it is necessary to ask people whether theirs State, … Online poker? Maybe they don’t need him. Of course, I’ll be happy ) fair play no cons!

Very good news to Michigan Poker Gamers, also to the stare itself, because it will be generate new revenues.
Another good thing is the support from Casinos saying that not only would it not hurt their revenues, it could ultimately protect casino jobs by giving operators another source of revenue.

I hope the governor predecessor take care about the poker gamblin situation in this State for good of all the citizens gamers.