Michigan Gov. Gretchen Whitmer officially legalized online poker in the state on Friday when she signed a package of bills related to sports betting and online gambling. 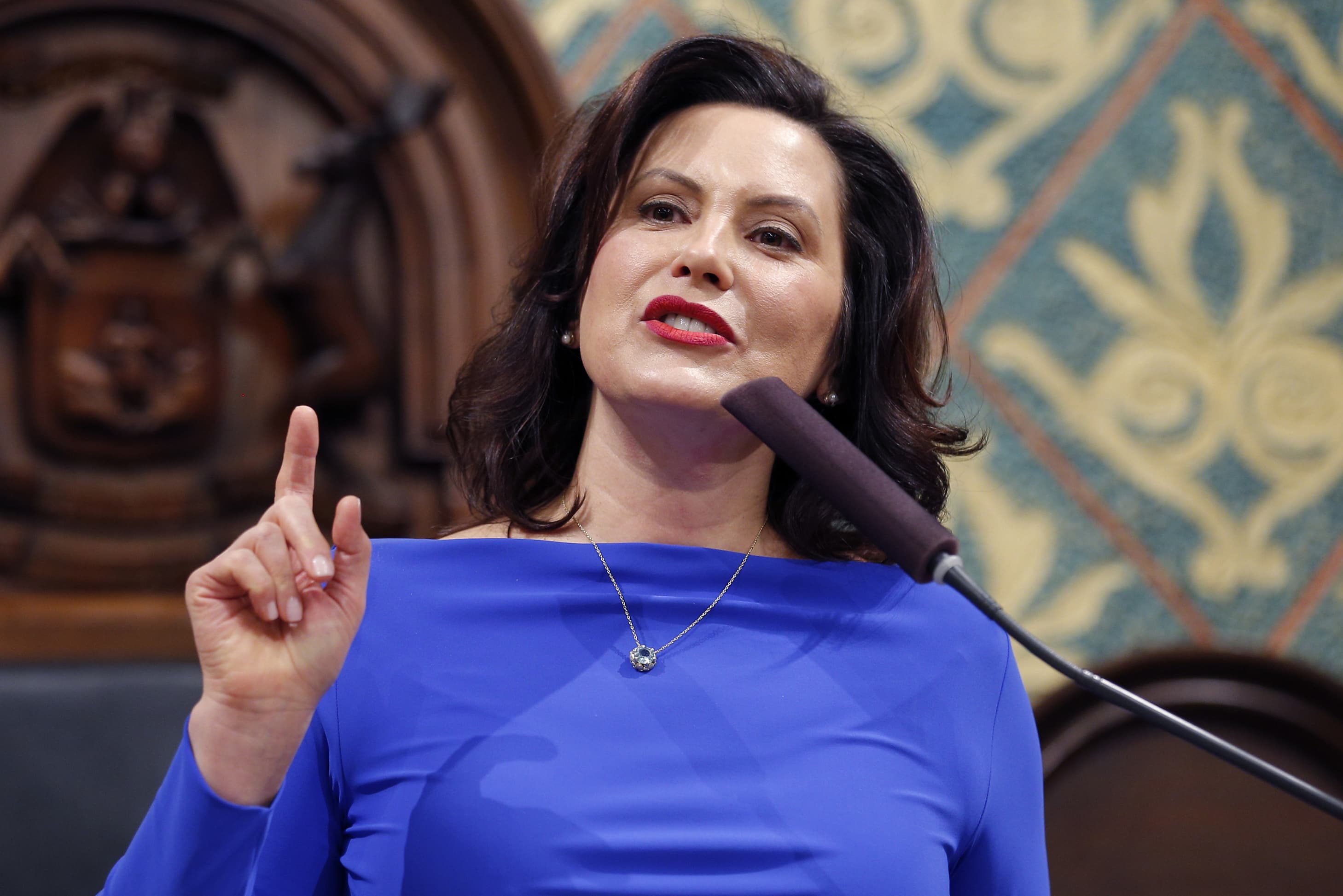 The legislation had bipartisan support in the Michigan legislature, and will raise money for the School Aid Fund, which helps provide money for public schools in Michigan.

The signing comes a year after former Gov., Rick Snyder, vetoed similar legislation, saying he wasn’t convinced expanded gambling would raise new money rather than taking it away from the state lottery.

Whitmer initially expressed similar concerns, but lawmakers raised the tax rates on operators in an effort to show that online gambling and sports betting could more than offset any losses seen by the lottery. Under the bills that were eventually passed, online poker and casino operators will pay between a 20 and 28 percent tax rate, depending on how much money is generated, while sports betting revenue will be taxed at 8.4 percent.

About $4 million of the revenue raised will go to a fund that will compensate firefighters in Michigan who suffer from cancer due to exposure to toxic chemicals or smoke while doing their jobs.

My top priority in signing this legislation was protecting and investing in the School Aid Fund, because our students deserve leaders who put their education first,” Whitmer told reporters. “Thanks in part to the hard work and leadership of [Democratic Sen. Curtis Hertel] and [Democratic Rep. Rebekah Warren], these bills will put more dollars in Michigan classrooms and increase funding for firefighters battling cancer.”

The legislation also creates a regulatory framework for daily fantasy sports websites, and updates some regulations for Detroit casinos and charitable gaming operations.

Michigan Market Could Take After New Jersey or Pennsylvania

While there is no firm date for the start of online poker – legislators are hoping that sports betting, at the very least, can get started in time for March Madness – there’s reason to believe the market could enjoy success when it does launch.

Michigan has a population of just under 10 million, which puts it squarely between New Jersey (8.9 million) and Pennsylvania (12.8 million). Those two states have very different online poker markets at the moment: while Pennsylvania is off to a flying start, New Jersey continues to see a declining player base and revenues.

The combination of the three states could make for a powerful network with strong player liquidity. However, the future of interstate poker compacts is questionable due to the continuing legal action surrounding the Wire Act, with the Department of Justice currently appealing a ruling that the statute only applies to sports betting.

The package of bills also makes Michigan the 20th state to authorize sports betting. A total of 13 states currently have sportsbooks up and running, while seven others have passed bills, but have yet to start taking bets.

Great news. In my opinion, online poker should be legalized everywhere, because blocking for addicted people will not work. And for ordinary people who like this form of leisure, blocking online poker is an unreasonable restriction.