A Flushing, Michigan woman is facing up to 50 years in prison for allegedly embezzling $20,000 through benefit poker events that were intended to benefit a children’s charity.

In addition to the six felony counts of embezzlement, Dian Stephens also was charged with obstruction of justice. 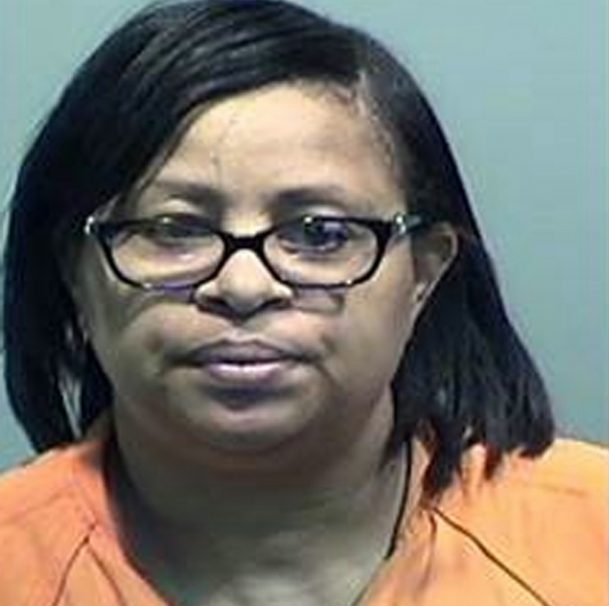 Dian Stephens of Flushing, Michigan is facing six felony charges of embezzlement after the attorney general alleged she misused funds from a series of charity poker games. (Image: Fox 2 News)

Bill Schuette, the state’s attorney general, said the 53-year-old woman misused the funds that were raised.

“This woman claimed she wanted to help kids, but instead it appears she used her charity as a front to bolster herself personally,” Schuette said. “This kind of behavior cannot be tolerated and instead of facing up to her alleged actions, Ms. Stephens allegedly continued to try and shirk the law. In a city that has already suffered so much, I take any allegations very seriously.”

Last year Stephens came under the scrutiny of the attorney general’s office, as well as the Michigan Gaming Control Board (MGCB). The contests were supposed to benefit an organization that taught martial arts to local children, as well as offer tutoring, after school and summer care and trips.

But the inquiry allegedly found that she had used some of the money to pay her business and personal bills. When the non-profit status of the group was revoked, it was claimed that she held seven more poker fundraisers.

The initial charges were filed in September and an additional accusation of obstruction of justice was purported in January at a hearing when the prosecutor said Stephens had falsified documents.

“Unfortunately, this person allegedly used a fake charity to raise money, diverted funds for personal use and gave false evidence to thwart justice,” said Richard Kalm, MGCB executive director told Fox 17 News. “The MGCB wants people held accountable for illegal behavior so they don’t taint charities that do the right thing. We enforce Michigan laws to protect the public and the integrity of the games. We also seek restitution for those who may be harmed by any illegal charitable gaming-related behavior.”

Legislators have grappled with how to regulate the events and have tried to implement codes in recent years to try and control any improprieties.

In 2015 they proposed a bill that had a series of provisions that the events had to follow. Last year it was passed after a court challenge. Another series of bills are being reviewed this term to try and expand the ability of non-profits to generate more money through games.