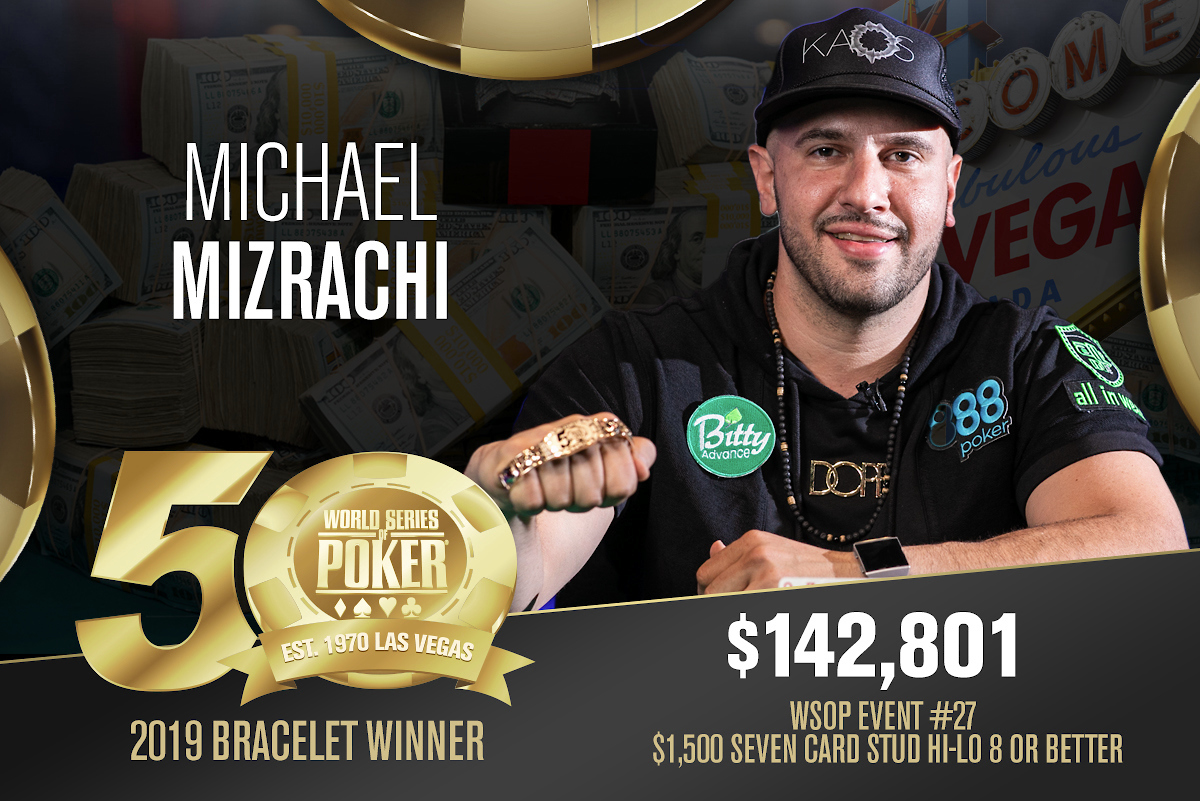 CardsChat ambassador Ryan Laplante, to a lesser extent, also had a successful day. Although he didn’t win the $1,000 No Limit Hold’em event, he earned a big score and moved up the pay ladder despite starting the session in a tricky position.

Stephen Song entered Day Three of the $1,000 No Limit Hold’em with half the chips and six players remaining. But by the time the first break hit, others at the table were catching up. Ryan Laplante had increased his stack at that point but he was actually in a worse position than when he began the day. He spoke to CardsChat News on his first break to discuss his uphill battle.

Despite his positive mindset, Laplante couldn’t ever find a true double. But he managed to move up the pay ladder to third place for $154,268. That’s $91,000 more than he would’ve earned had he been the first player out at the final table.

Song squandered a massive chip lead before rallying to win the tournament for his first bracelet and $341,854.

Grinder Does it Again

Michael Mizrachi is an absolute beast and proved it once again on Thursday. “The Grinder” grinded his way to a fifth WSOP bracelet with a victory in $1,500 Seven Card Stud Hi Lo 8 or Better for $142,801.

Mizrachi is now undeniably still one of the best tournament players in the world. A few years ago, many people including Phil Hellmuth, felt Grinder couldn’t compete anymore. However, that has clearly been proven false.

Last year, Grinder won the difficult $50,000 Poker Players Championship, one of the greatest accomplishments in poker history, for the third time and a score worth $1.23 million.

But Mizrachi’s WSOP greatness – with over $9 million in career cashes – isn’t his only tournament poker success. He’s also one of the top performers in history on the World Poker Tour with two titles, seven final table appearances, and more than $5 million in cashes.

And now he’s a 2019 World Series of Poker bracelet winner.