Michael Borovetz has allegedly continued his history of committing fraud at airports by scamming unsuspecting travelers, as police arrested the poker player on fraud charges at Detroit Metropolitan Airport on Saturday. 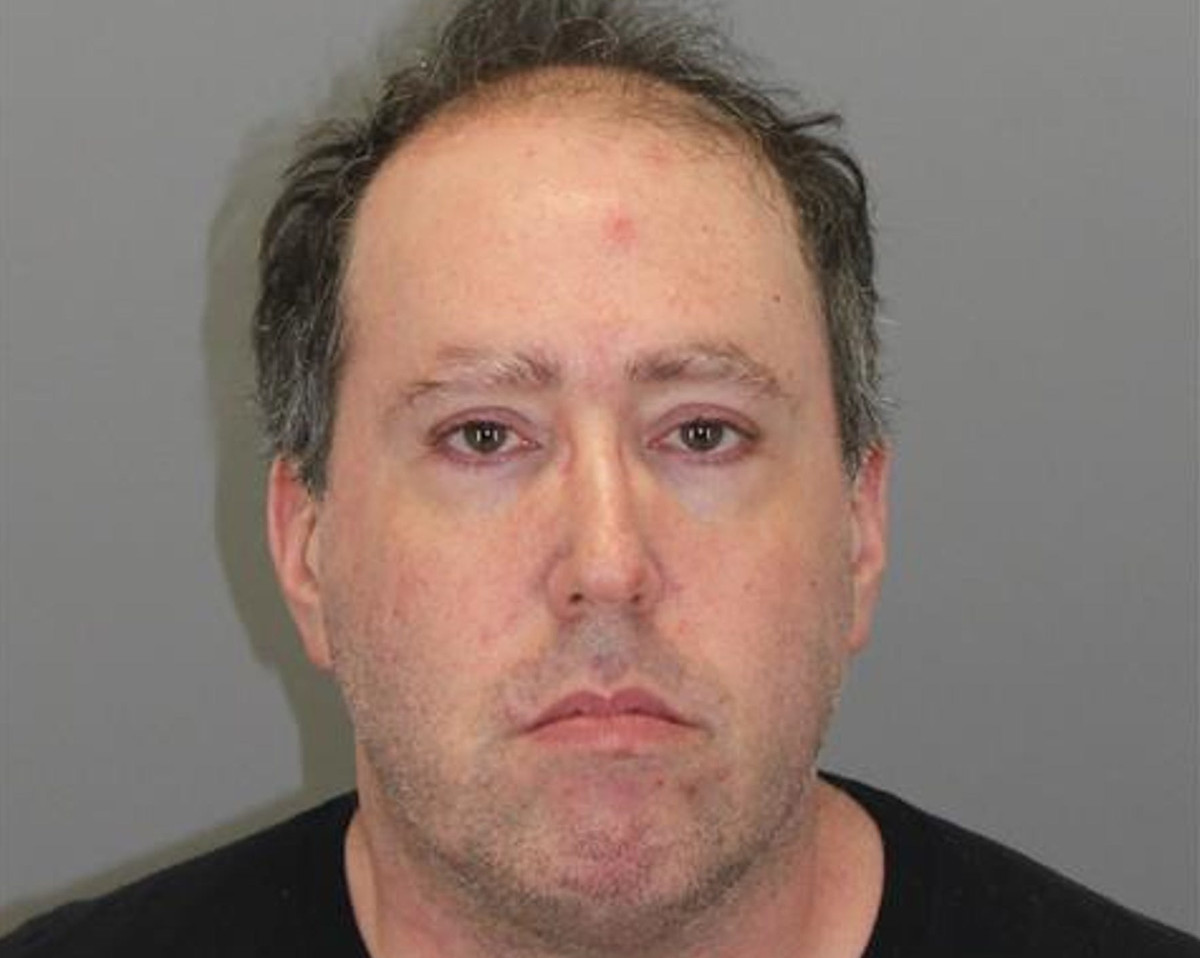 According to a report by the Detroit Free Press, authorities say that Borovetz has a history of fraud convictions related to scams at airports in 13 different states.

The 44-year-old Borovetz was arraigned on Monday, and has been charged with two counts of false pretenses with intent to defraud. The misdemeanor charges are punishable by up to one year in jail. His bond has been set at $100,000.

Borovetz was arrested in New Jersey in April 2018 on similar charges. In that case, a Port Authority spokesperson explained that the poker player scammed a Princeton man into loaning him enough cash to pay for a hotel room to cover the next night after claiming he had been stranded following a canceled flight. The man loaned him $200, which Borovetz said he would return.

Cycle of Scams Has Continued for Years

Borovetz himself has admitted to pulling similar stunts in the past. In 2014, he even admitted to running such schemes on the TwoPlusTwo.com forums, saying that everything another user had accuse him of was true. He then said that the scams had been used to fund a gambling addiction, leading him into a cycle that apparently repeated itself again and again.

According to airport officials, they were first alerted to Borovetz’s schemes in 2015, when a passenger made a report after recognizing him from a different encounter with him. Complaints had continued to trickle in from time to time over the years, but local police had never gotten the opportunity to arrest him.

That changed this weekend when airport police were given a tip that Borovetz would be connecting in Detroit while traveling from Seattle to Miami for a gambling trip. While details of the trip weren’t included in media reports, it is possible he was traveling to Miami to participate in the Seminole Hard Rock Poker Open Main Event, which had a second opening day flight on Saturday, or other events on the SHRPO schedule.

According to his entry in the Hendon Mob database, Borovetz has been active in tournament poker since at least 2004. His largest cash came in an Atlantic City WSOP Circuit event in December 2006, which he won for a $66,240 payday. In total, he has recorded career live tournament earnings of $589,958.

The article calls him a “poker player”.

But really the perp identifies black jack as his gambling problem?

“Lose all of the money in the pit”

He is known as a poker player but I doubt poker was his downfall.

I think that kind of request to borrow funds happens regularly at transit connections.