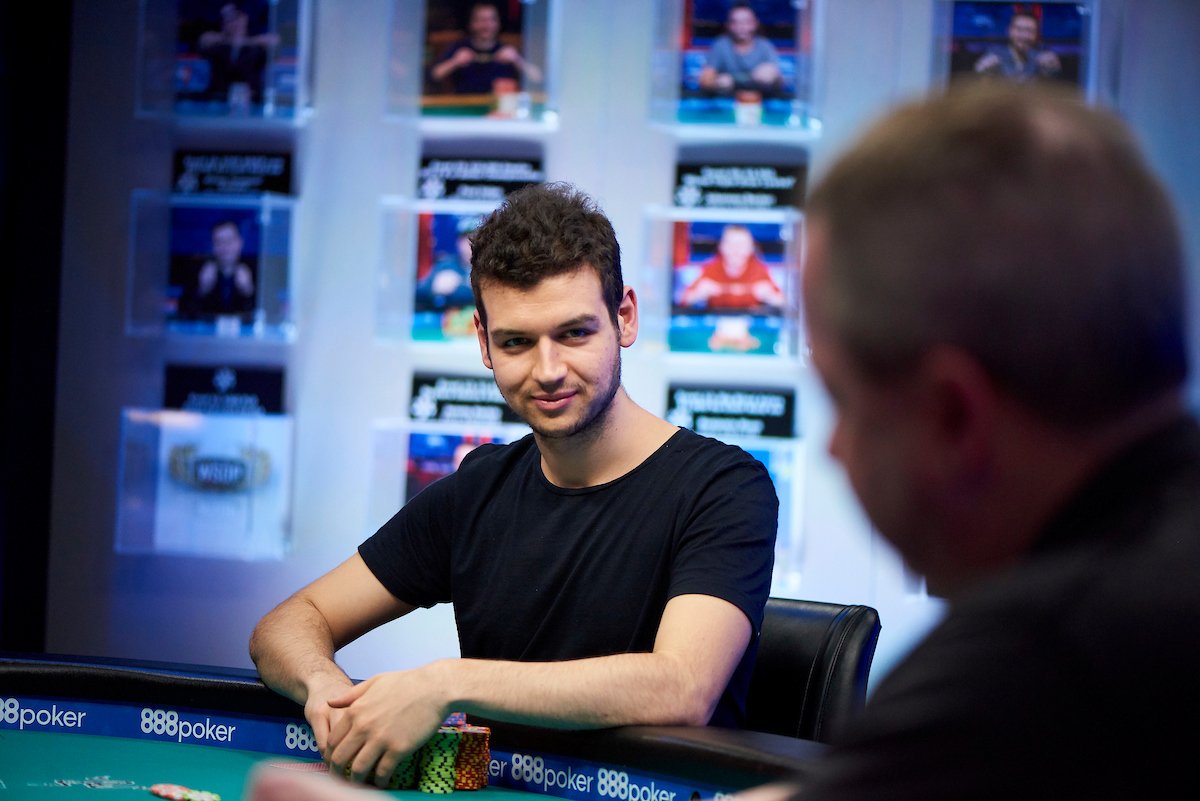 The one-day event, which started Monday, rolled into early hours of Thursday morning as 40 players became one.

As expected, there was no shortage of talent on display throughout. When the final chips fell, it was Addamo who walked away with the title and more than $1.2 million.

Addamo started the final table out in front and never looked to be in danger as the field went from seven to six. Daniel Dvoress became the unfortunate bubble boy when his Q♦ J♦ couldn’t beat the A♦ Q♣ of Sergi Rexiach (see video below).

The elimination of Dvoress meant everyone left was now entitled to a share of the $4 million prize pool. That was big news for one player in particular.

Sitting among the luminaries who bought in directly was qualifier Charlie Godwin. The Brit earned her spot in the $102,000 tournament via a $109 satellite. Despite being a talented recreational player, this was her biggest achievement to-date.

By making it into the top six, Godwin guaranteed herself at least $229,600. Her run didn’t end there, however. As Christoph Vogelsang, Linus Loeliger, and Sergi Rexiach fell by the wayside, dreams of a fairytale ending were becoming ever more plausible.

Unfortunately for Godwin, a victory wasn’t in the cards (see video above). Down to 14.3 big blinds, she moved all-in from the button with A♣ 2♦. Isaac Haxton folded in the small blind, but Addamo called with A♦ 6♥.

A miracle deuce didn’t appear on the river and, with that, Godwin was out. As her avatar faded, those watching online had just enough time to congratulate her on a career-defining performance worth $620,000.

The demise of Godwin meant Addamo and Haxton were left battling for the final WPT World Online Championships title. As consummate professionals each holding sitting on more than 100 big blinds, both players knew a deal was prudent.

With $600,000 separating first and second, they agreed to take just over $1.2 million each and play for an additional $50,000. With the pressure off and seven-figure paydays locked up, the pair put on a masterclass.

As is always the case in poker, all good things must come to an end (see video below). The final hand saw Addamo limp on the button with A♦ 5♥. Haxton moved all-in with fives and, after a brief pause, Addamo called.

The 3♥ K♥ 3♦ flop was safe for Haxton, but the A♥ flipped the script. The J♣ completed the board and, with that, Michael Addamo was crowned WPT World Online Championships Super High Roller champion.

The WPT and Partypoker couldn’t have asked for a better finish to their online series. Not only was the finale a mix of fairytale stories and world-class poker, the tournament exceeded its guarantee by $1 million.

Although there were some events that fell short across the series as a whole, the inaugural WPT World Online Championships will go down as a success. The question now is whether this COVID-induced innovation will return when the world isn’t locked down by a pandemic. 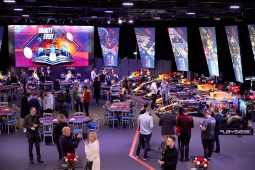 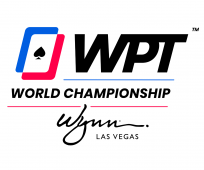