Poker pro Micah Raskin was busted earlier this year in a major Long Island marijuana raid, and now he faces additional federal charges for distributing more than 100 kilograms of pot and hash oils in the Baltimore area.  Authorities say the drug ring Raskin was involved in led to one of the biggest drug busts in Nassau County, New York, history. 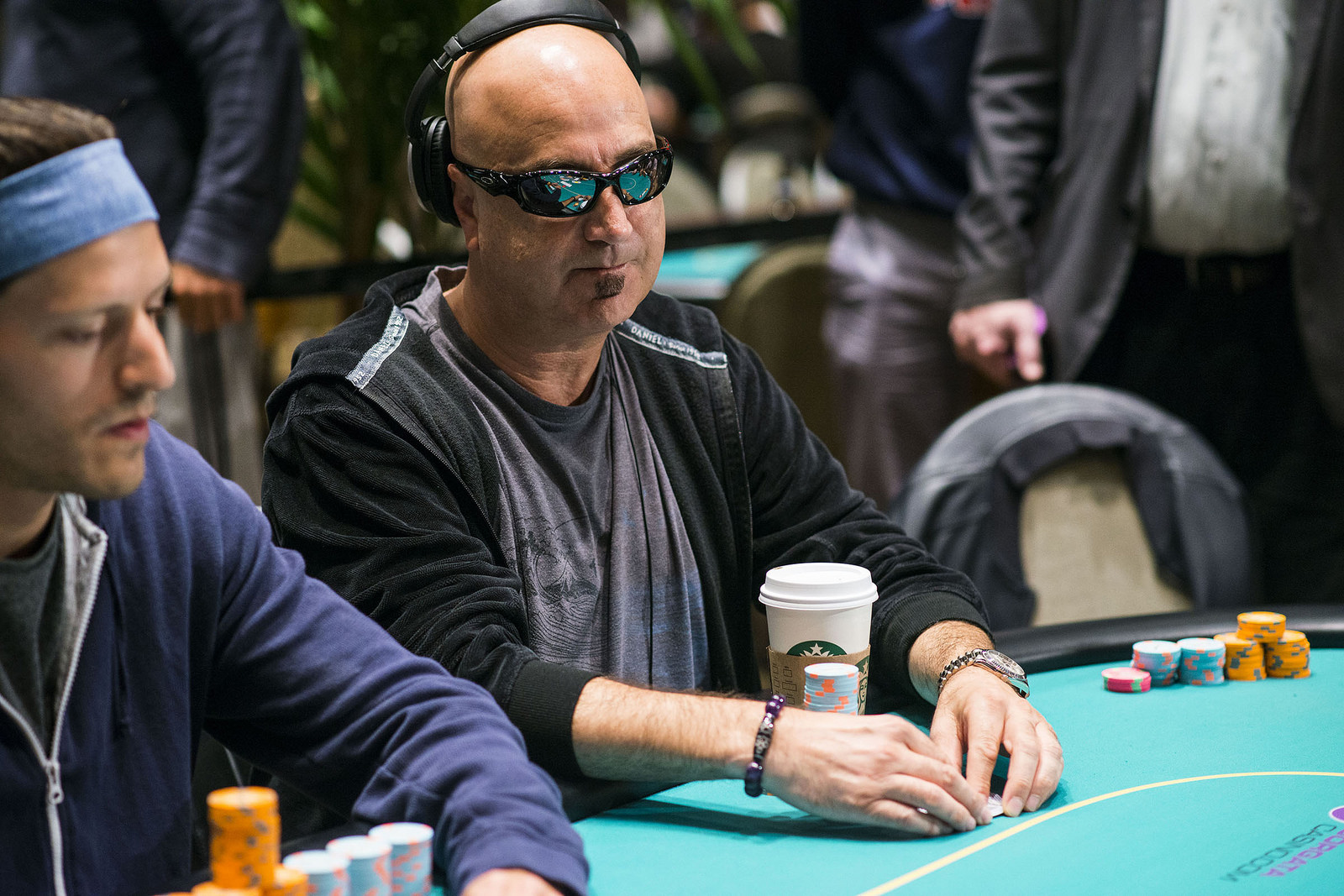 Micah Raskin, pictured here playing in the 2016 WPT Borgata Poker Open, was arrested in February as part of what authorities said was one of the largest drug busts in Nassau County history. (Image: World Poker Tour)

Raskin, 50, was charged last week in US District Court, having previously been arraigned in February in Nassau County on felony drug and weapon charges

According to prosecutors, Raskin received drug shipments that he stored at his Long Island home and in a nearby storage facility. Those shipments would then be delivered by a courier to locations in Baltimore, Washington D.C., Virginia, and New York.

When police first arrested Raskin in February, they said he was found with about 360 pounds of marijuana, which they estimated was worth than a half-million dollars, as well as “huge” quantities of hash oils containing concentrated doses of THC. Authorities also seized two vehicles, $140,000 in cash, a loaded shotgun, and paperwork related to the scheme.

“The arrest of defendant Micah Raskin is a clear example of a collaborative multi-jurisdictional law enforcement investigation which is taking a dangerous individual and the drugs that he was dealing off the streets,” Nassau County Police Commissioner Patrick Ryder said after his arrest. “I congratulate all of the investigators for a job well done.”

The Baltimore Sun reported that it could not reach Raskin’s New York attorney, Benjamin Simpson, for comment on Tuesday.

When Raskin was charged in Nassau County, officials said that he could face up to eight years in prison if he was convicted on all counts. It is unclear how much additional prison time he might face if convicted of federal charges as well.

According to a report by Long Island newspaper Newsday, the Nassau County District Attorney’s office says that the federal charges have not changed the status of their case against Raskin.

While Raskin is far from a household name in poker circles, he was a successful professional player with a long history of significant cashes in tournaments around the world.

This Nassau County NJ we’re talking about, not Interior BC!

This *is* Nassau County….