Miami’s Bonita Springs Poker Room and Magic City Casino have filed suit against the state of Florida, seeking to block the implementation of a wide-reaching online gambling compact it reached with the Seminole Tribe and approved earlier this year. 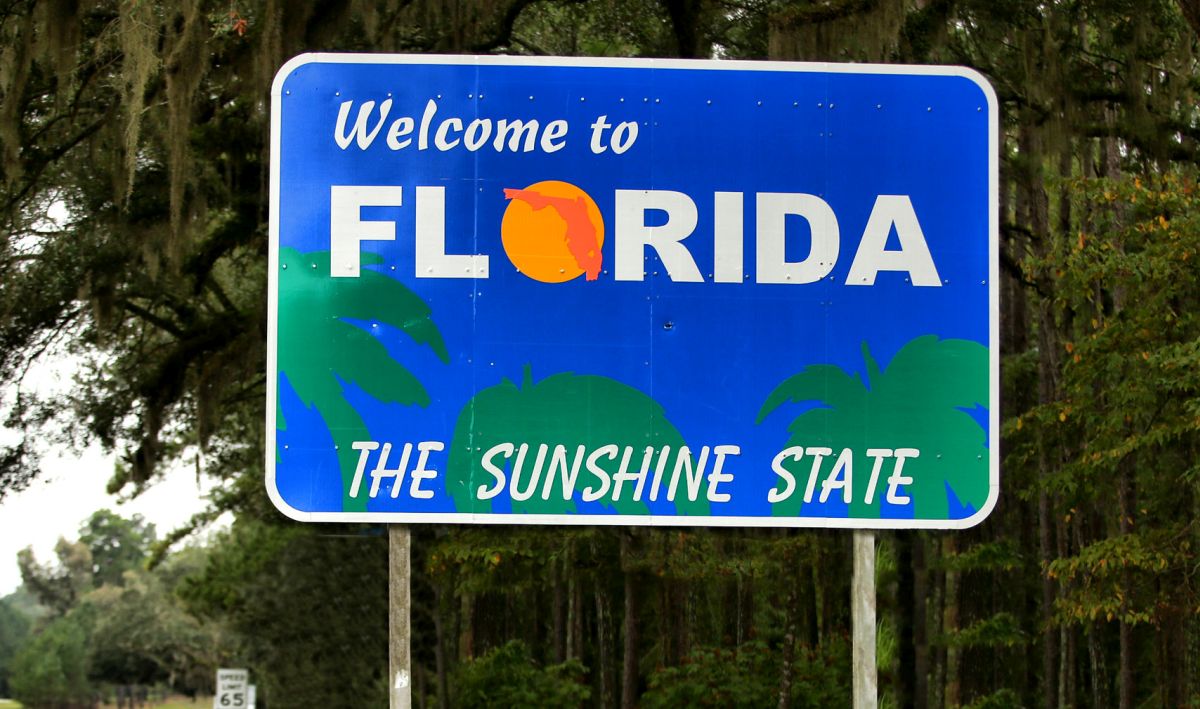 Florida’s planned online gambling partnership with the Seminole Tribe will have to withstand a lawsuit claiming the compact violates the Indian Gaming Regulatory Act (IGRA) and other federal laws. (Image: brobible.com)

The complaint, filed on Friday, asserts that the compact violates federal law by “deeming” that online gambling conducted under the compact’s terms is occurring on tribal lands, contradicting legal precedents already set across the United States.

At issue is the legality of the compact itself under the terms of IGRA (Indian Gaming Regulatory Act), the federal law that has governed tribal gaming across the United States for three decades. In other court cases involving online gambling, federal courts have held that IGRA’s language forbids tribal nations to offer online (remote) gambling to off-reservation bettors.

Those decisions, such as a long-running battle involving California’s Iipay Nation that ended in 2018, appeared to preclude the type of arrangement agreed to in the Florida-Seminole compact. Regulated online gambling throughout the US is generally deemed to occur at the location where a bettor places a bet or wager.

Despite warnings from legal observers, Florida greenlighted the pact, though it remains under review within the federal government’s Department of the Interior. The complaint tracks the same argument, stating, “The 2021 compact and implementing law contradict decades of federal legislation and established precedent defining where a bet or wager is placed.”

Should the “Southwest Pari-mutuels” — the poker room and casino are both in southwest Miami and are owned by the same company — be successful in their action, the compact could be tossed out, even though it contains severability clauses that might give the Seminole Tribe certain exclusive new rights anyway.

Those exclusive rights could include the tribal nation still being able to offer sports betting, but only on-reservation, at its several venues across the state. The competitive disadvantage thus placed upon Florida’s pari-mutuel facilities serves as the impetus for the action.

The lawsuit was filed by the poker room’s and casino’s corporate parents, Bonita-Fort Myers Corporation and West Flagler Associates, Ltd. The complaint names Florida Governor Ron DeSantis as the lead defendant; DeSantis’s office negotiated the compact’s terms with the Seminole Tribe before it received fast-track approval from the state’s legislature in May.

The compact grants the Seminole Tribe the exclusive rights to conduct several forms of online gambling in Florida, including sports betting and casino games, giving the state’s other gambling venues, such as pari-mutuel facilities and poker rooms, only limited means for providing other online gambling services.

Online poker was originally part of the compact negotiations, though Florida’s legislature quickly jettisoned that language before approving most of the compact’s remaining terms. Nonetheless, Florida’s poker rooms and racetrack-casinos would like to expand their services online as well, with the possibility of offering legal sports betting a big want for these venues.

The compact’s terms direct the Seminole Tribe to conduct good-faith negotiations in partnering with three or more pari-mutuel facilities in the state in what would amount to affiliate deals using the Seminole Tribe’s servers, a prospect the plaintiffs want no part of.

The lawsuit claims that Florida acted beyond its authority and has violated three federal laws, thus creating the grounds for nullifying the May 2021 compact. Besides the IGRA, the complaint alleges the deal also violates the Wire Act — which in 2019 was deemed to apply only to sports betting — and the 2006 Unlawful Internet Gambling Enforcement Act (UIGEA).

“In an effort to circumvent this clear prohibition in the State constitution,” the complaint asserts, “the 2021 Compact and Implementing Law provide that a person sitting on her poolside lounge chair or his couch at home placing a sports bet through the Tribe is ‘deemed’ not to be placing a bet that is otherwise illegal in the state. The 2021 Compact unlawfully deems the bet to be placed on the Tribe’s reservation, where the servers will be located. However, this is nothing more than a legal fiction belied by the fact that sports betting is still taking place outside the Tribe’s reservations in a state where sports betting remains illegal.”

Florida gaming attorney Daniel Wallach termed the lawsuit a “slam dunk,” while stating the plaintiffs should focus on the IGRA aspect “all day long.”

Why it's a slam dunk case:

The complaint notes that the addition of two severability clauses within the compact could give the Seminole Tribe a statewide exclusive on sports betting, should a federal court strike down the online gambling portions of the bill.

In May, Wallach opined that the compact may have been a “Trojan horse designed to fail, since such a partial failure would give the Seminole Tribe a statewide sports-betting exclusive anyway. Instead, opponents will seek to have the compact jettisoned in its entirety.

The complaint seeks injunctive relief, among other remedies, and Wallach noted that the Southwest Pari-Mutuels are expected to file for a temporary restraining order against the state.

in Florida the fix is always in !